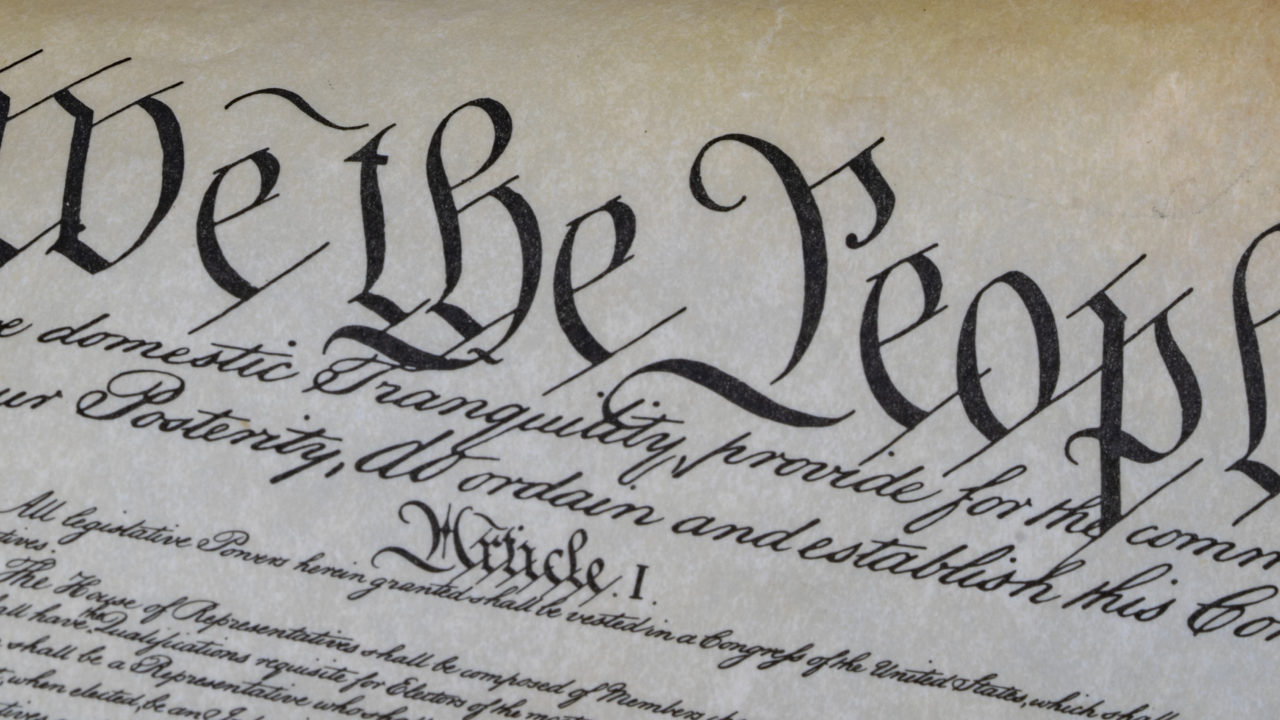 This first appeared in The Havok Journal on September 30, 2020.

If you read my previous articles, I’ve mentioned numerous times the idea of two different kinds of cops. There is the Sheepdog and there is the Hybrid Wolf. But let’s go even deeper. Let’s get closer to their core; to their morals, ideals, whatever you might call it. Let’s dig into their minds.

In simple terms, it’s the law. Letters of the law range from traffic laws to crimes against people and property. All these laws are in place to serve, maintain, and protect the public welfare in various ways. One true thing, not all these laws are popular among police officers, but to law enforcers, they will follow the letter of the law as it is stated. Nothing more, nothing less, and nothing personal to the public.

I’ve known many cops who are like that. They are a great group of guys and gals, but I believe they fit that mold of being a Sheepdog. They respond when called and will do what needs to be done to the letter of the law. In the profession, we do crack jokes about the law enforcers by saying things like, “OH YOU’LL GIVE A TICKET TO SOMEONE WHO FORGOT TO GET AN INSPECTION STICKER BUT NEVERMIND THE DEAD PERSON IN THE BACK SEAT OF THE CAR.” It’s dark humor but you get the point.

There are officers out there that are Constitutional Protectors, who follow the spirit of the law. Officers, who follow the spirit of the law are more sympathetic to the public and truly believe in serving the public, more than enforcing certain laws. These officers are not concerned about someone jaywalking. These officers are hunters of evil. They are more concerned with murder, sexual predators, truly evil people who prey on the weak. They have been this way since they were children. These types do not need a law or a commandment to tell them “thou shall not kill.” They were already born with a moral compass. They stood up to bullies as kids, they protected their friends and strangers alike. They stop to help a motorist in need.

I am going to share a story of a situation I was involved in. A few years ago, I was on uniformed patrol in my sector. I received a call regarding a shoplifting incident that occurred at a Stop and Shop. I walked into the establishment, and the loss prevention officer met with me and provided me with evidence, footage, a license plate number, and some of the items that were stolen. From what I could tell, it was all food items. I tracked down the suspect and went to their home. I knocked at the door and spoke with a family member. I learned the food was stolen for their family. The primary caretaker had lost their job for some time and had a hard time finding work. The fridge was empty, food was needed for the family. I felt bad for this family. All I could think of, this could happen to me. I ended up letting the family go and keep the food. Now, these types of stories happen all the time across the US. But no one hears about them because they are not newsworthy.

Across the country, during the COVID-19 pandemic, numerous states wanted law enforcement to issue fines to individuals who crossed state lines. This order was a direct threat to the constitutionally protected freedom of movement. Bloomberg Law did an article on this on August 2nd, 2020. (https://news.bloomberglaw.com/us-law-week/insight-coronavirus-threatens-constitutionally-protected-freedom-of-movement-44 )

Kansas, Hawaii, South Carolina, and Alaska have done the same as Florida. Counties in North Carolina and Wisconsin turned around vehicles with out-of-state plates seeking access to resort properties they own.

On March 28, President Donald Trump said that he would order a federal quarantine of people from the New York tri-state area. New York Gov. Andrew Cuomo (D) responded with a threat to sue; and coronavirus task force members persuaded the president to instead issue a travel advisory, at least for now.

While the powers of governors and the president in a public health emergency are extensive, these measures to halt travel inside the U.S. tear at the underpinnings of our federalist system which divides power between the federal government and the states.”

Are all police officers the same? No. Every encounter a person has with a police officer will be different. Each officer is either a law enforcer (Sheepdog) or a constitutional protector (Hybrid Wolf). Each officer handles situations differently. The law enforcer has their place in society and so does the constitutional protector. Both play a role in serving and protecting the public they serve.