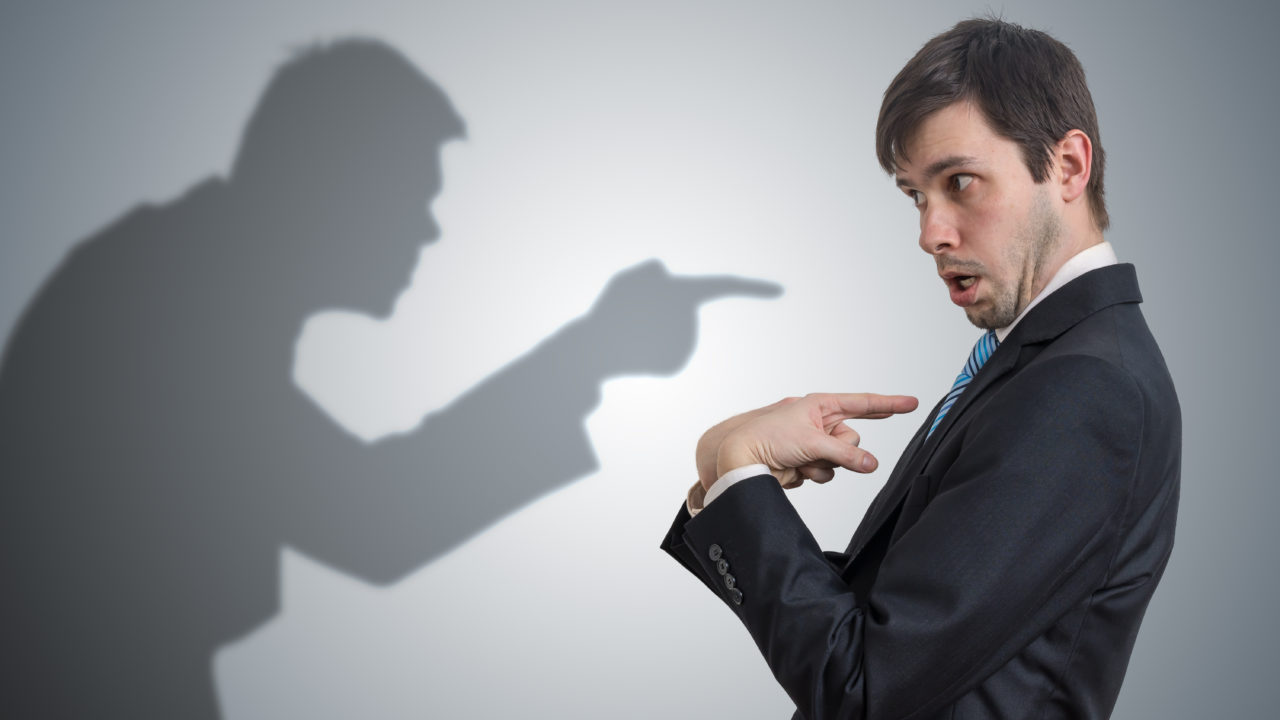 For the past decade or more, Law enforcement has taken quite a few hits. The profession has taken both external and internal hits. So, who’s to blame? Politicians? The media? How about we blame ourselves? How about we look inward and see why this has happened? Over the years I have seen a steady decrease in quality candidates. There are many factors as to why this happened.

The first thing is the budget cuts that occurred all over the country. Mental Hospitals shut down and other social services being cut. Police training getting slashed all across the board, from academies to time at the range to training officers to handle crisis calls, they all saw cuts everywhere. Police departments had to scramble. Cities and towns had to lay off police officers across the country. The result is not enough cops and overworked cops on the streets. This is a formula for some disastrous results. Since training took a hit, training has become this “check in the box” and move on.

In my home state, the past governor got rid of a lot of great incentives to become a cop. He slashed police budgets for his gain. He promised, during his campaign, that he wanted to put cops in every corner of the city. Well, that never happened, under him, massive amounts of layoffs happened. He slashed the training budget for police. Before this, we used to get more qualified candidates. We had college graduates, and people with life experience. We had a larger pool to choose our new officers. Now the pool is so small, it’s like choosing the lesser of two evils. That should scare you.

The PlayStation generation. The generation of kids who are now adults grew up with participation trophies, safe spaces, and all kinds of other crap and never got a sense of what the real world is like. Their social skills are terrible, they can’t regulate their emotions, they do not do well in stressful situations, and they’ve never been “punched in the face.” Stress inoculation training has left most academies from what I’ve been reading and hearing. Now you have a bunch of cops, who have graduated from their respective academies, and have to deal with an emotionally disturbed person, naked, pooping in a pond (That happened).

They have never been trained in dealing with that kind of stress on a physiological level. The idea of “being cool under pressure” does not even enter their minds. I recently had a conversation with a father, whose son plays soccer for a team in New Jersey. His son is about 9 years old. What he told me dumbfounded me. He told me that if a team is winning, let’s say 10-0, the mercy rule of that league is, the winning team loses. What is that teaching these kids? That it’s not ok to win or did the mercy rule of just calling it a game and shaking hands not exist anymore? All those little things, to protect our children’s hearts, only hurt them in the long run.

Next, we’ll discuss unqualified people in a profession requiring the highest level of moral standards. Man, I could go on for hours over this. 80% of cops in a police department should not be there. Let me say it again, 80% of cops in a police department should not be there. This position of being a police officer is a calling, it is a way of life, and it is tradecraft to be taken seriously. The 20% is doing the actual work of the police department while 80% is being featured on the news, getting indicted, going to jail, or just getting fired. The 20% is extremely overworked as a result. If you are a cop reading this, you already know some of those cops. The ones where you hear them coming to back you up, and your first thought is, “Oh shit.” You just worked your ass off calming this large individual and you have the situation under control. This cop is coming, and you know he’s going to get this individual worked up for no reason and you will be forced to fight as a result.

Now, let’s talk about unqualified supervisors in law enforcement. Even using the word supervisor in the police profession is not right. A supervisor makes the job seem more like a business and not a civic duty. I’d rather use the word leaders. Supervisors do just that, supervise, write their employees up if needed, approve sick or leave time, etc. Leaders mentor, teach, and guide. They lead from the front. They know that their rank is not as important as the people they lead. Policing is not a business, it is a duty.

There have been some newly promoted Sgts who are walking indictments ready to happen. It’s not a matter of ‘if’, it’s a matter of ‘when’. These officers are part of that 80% that I explained earlier. They hide, study, take midnight shifts, or take administrative assignments so they can pass the promotional exams. They have never really done any significant police work, other than what was asked of them. They end up screwing their beat partners because their partners are busy taking the brunt of the workload. Why am I concentrating on just Sgts? Well on promotion, that’s usually the first rank to get promoted to in most police departments. It is also the beginning of toxic leadership within the department. I’ve heard it numerous times, “well then you should’ve taken the test.” Here is the reality, when these supervisors rose through the ranks, they created a work environment where the quality cops that you need to be promoted, are not interested to be under the command of that kind of toxic leadership. So, the cycle continues, unqualified cops getting promoted while good cops are getting burnt out as a result.

How about unqualified cops training other cops? Oh, we know them too, they get appointed to positions to train other cops, but they are in no shape to teach other cops. Here is a quick example. I was at a firearms instructor re-certification course and most of the people there were phenomenal shooters. Some shouldn’t even be there. One officer I spoke to after one of their officers failed and had to go home, the officer told me that the reason that the firearms instructor was selected was that his previous police chief, who was a woman, wanted a woman firearms instructor. This officer got selected. This officer couldn’t even hit water if she fell off of a boat! Now before the female population crucifies me, it is not about a woman being a firearms instructor, it’s about having a QUALIFIED person who can pass on their knowledge to newer cops. This “good ole boy” network or the need to fill a seat to a position for “political” reasons needs to change to get quality training from cops who have the experience to back it.

I’ve outlined numerous issues within the law enforcement community, that have been decades in the making. I do not blame anybody but us. Why did we allow it to become like this? Why did we sit by and watch our funding get snatched without fighting for it harder? Why did we allow the toxic leadership to grow within our ranks? There are so many questions like these that need to be addressed by the newer generation of cops. We need to police and fix ourselves so we can be better and more equipped to serve the communities we swore to protect.

This first appeared in The Havok Journal in November 2020.