HomeLaw EnforcementCriminal Justice Reform is Coming, Help Steer It in a Constructive Direction 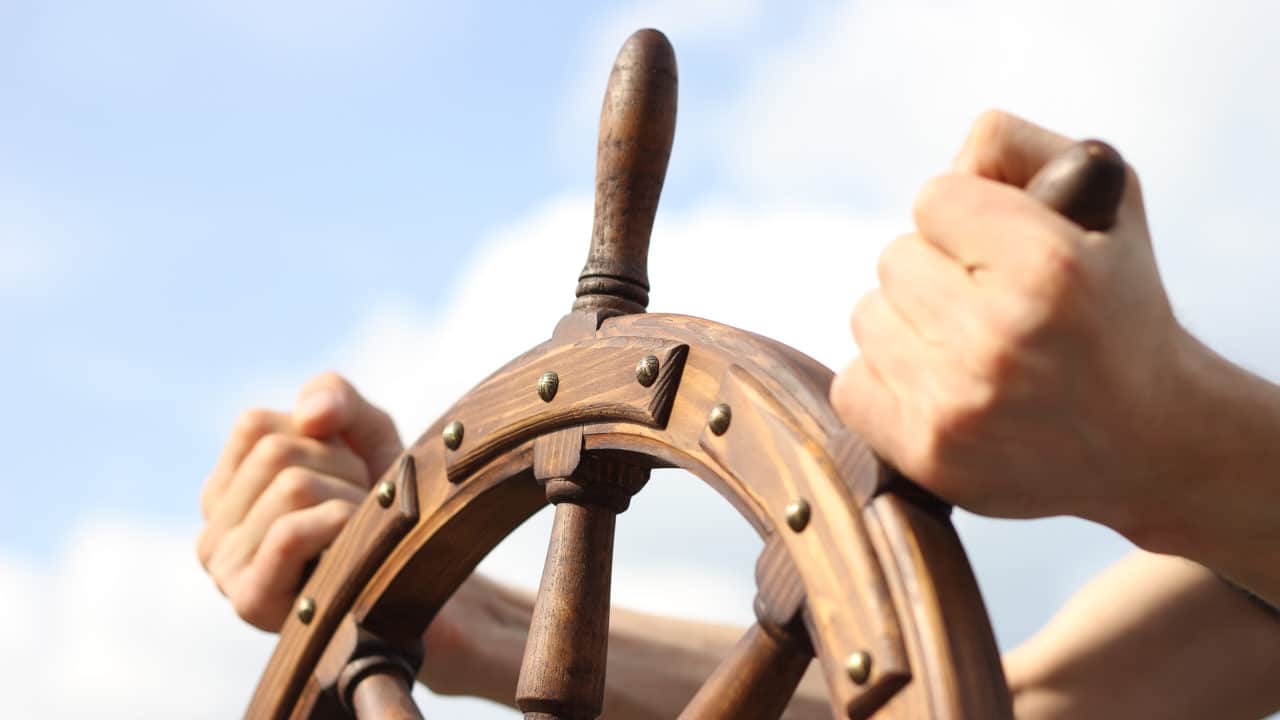 I went back and forth on whether or not to write this piece, for two reasons. Firstly, I’m just tired. I mean, I’ve not slept regularly in ages, we’re in the middle of a move, and this whole freaking year is wearing on me. Secondly, I figured the point would be self-evident.

That point is, George Floyd didn’t deserve to be executed in the street. Whatever else you may think about the current round of social upheaval, whatever you feel about the police, about the protestors, most people with two brain cells to rub together agree that what happened on that day on the streets of Minneapolis was wrong.

As I said, I figured this should be self-evident. The fact that some shithead legislator in Arizona decided to stick his foot in his mouth notwithstanding, just about everyone is on board with this. For the love of God, NASCAR is onboard with this. They banned the confederate flag at racetracks.

Do you know how obvious it is? My freaking older brother, a man who thinks Miller High Life is high class, protestors are being paid by George Soros, and that BLM is a communist conspiracy, thinks it’s shitty. And he decided to make his opinion known.

See, there was this dude that got killed by the police up in Rockingham County, NC a few years back, decided to pick a fight with the cops, and got himself killed. He’s become sort of a local martyr for the redneck community up there, on account of the fact that he’s conveniently white.

I’m not going to get into the details, but my brother decided to draw a comparison between the two, saying that it was hypocritical to hold up the white dude as a martyr, but trash George. Pretty simple, right?

Yeah, that’s what I thought until the death threats started rolling in. Then someone dumped a hornet’s nest in his mailbox, and then- look, it’s a whole thing, okay? I don’t even really talk to the guy. But I’m about ready to camp out in his front yard in a deer hide just to see what happens. Fuck me sideways.

So yeah, clearly this needs to be addressed.

George Floyd was not a saint. He had a criminal record. That has absolutely no bearing on what happened that day. He may or may not have been trying to use a counterfeit $20 bill, knowingly or unknowingly. I’ve heard all sorts of different things. That’s not a capital offense. Some have said he was resisting arrest, and while I haven’t been able to find anything to suggest he was, once the handcuffs are on, the fight is over. Kneeling on his neck for nearly 9 minutes was in no way, shape, or form, justified.

How is this controversial?

No, seriously, someone explain it to me.

Let’s assume we live in a country where using a counterfeit bill can net you the death penalty. Even assuming that was the case, Floyd would still be owed due process. There’s a trial, there are appeals, and even with all that a lengthy wait. It can take decades for someone on death row to finally get the needle. This process exists for a reason: to ensure that the accused has every chance possible to prove their innocence. Or at least, prove that they don’t deserve to die for their crimes.

It’s a lengthy, arduous process for all involved to get someone who’s been sentenced to death to actually die. You’ve a pretty decent chance of dying of natural causes first if your case isn’t just a complete slam dunk. No part of that process involves getting killed in the street by a police officer.

Why do we even have to have this discussion?

But then, why do we have to talk about Ahmaud Arbery? Maybe he wasn’t just out for a jog. Maybe he was casing a place to break into. It’s unlikely, but sure, let’s bite. What part of that meant he deserved to get shot by a random asshole and called a fucking n—— as he bled out?

You can’t even really argue that Breonna Taylor had it coming; she was asleep. No knock raid, cops in civilian clothes, it’s no wonder her boyfriend thought they were breaking in and opened fire. I’d have done the same thing. But goddamn I’ve seen folks try.

See this? This is why we can’t have nice things. This is why people are pissed and calling for police departments to be defunded, or disbanded altogether. None of this should have happened. If we’d all buckled down and agreed that real and substantial change was needed years ago, and then made it happen, we wouldn’t have fucking lunatics taking charge of the public discourse.

Seriously, I got into an argument earlier with someone who suggested, with a completely straight face, that if you implement universal healthcare and housing, there’d be no need for police because crime would magically vanish.

Does that seem logical to you? I sure as shit don’t buy it, but what the hell do I know?

People are angry. People who have never once considered doing anything more energetic than sharing sick memes on Facebook are out in the streets lobbing Molotov cocktails at fucking cops. The preppy white girl who wanted a pony for her birthday and got it is out in the streets yelling “fuck the police,” for god’s sake.

Tragedy begets tragedy begets tragedy. Anger and fear build to a boiling point. Angry and scared people will listen to just about anyone who says they have a plan to make them a little less angry and a little less scared. Next thing you know, lunatics are running the asylum, and six blocks of Seattle are blocked off as an “autonomous zone,” whatever the fuck that means.

So please, for the love of all things holy. Shoot your sacred cows in the head. Take your foot and brush out that line in the sand. Stop sticking your fingers in your ears and shouting “NEENER NEENER I CAN’T HEAR YOU” like my fucking six-year-old.

Things are going to change. Things have gone too far gone for them not to. You can do one of two things: either get out in front of this mess and help steer it in a constructive direction, or you can hope to God that the same people talking about replacing police with social workers aren’t still salivating over the idea of repealing the 2nd Amendment.