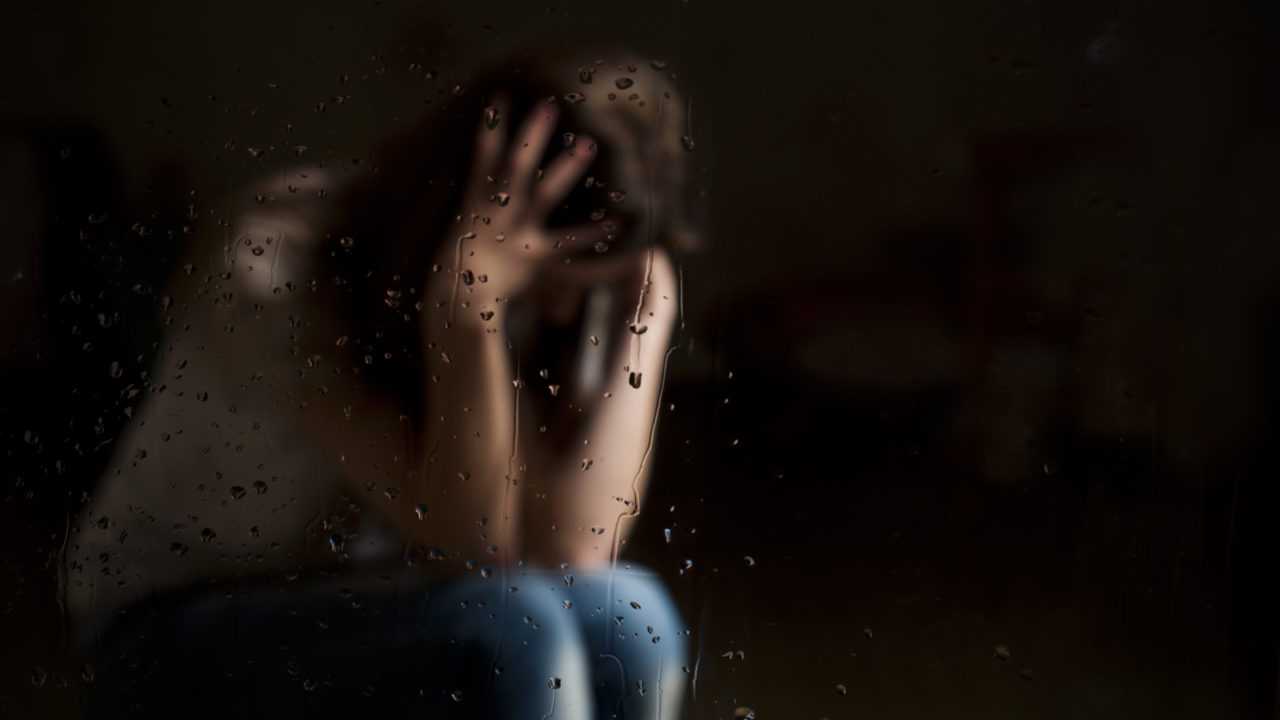 My name is Jill and I am a cop. That means that the pains and joys of my personal life are often muted by my work. I resent the intrusion but I confuse myself with my job almost as often as you do. The label “police officer” creates a false image of who I really am. Sometimes I feel like I’m floating between two worlds. My work is not just protecting and serving. It’s preserving that buffer that exists in the space between what you think the world is, and what the world really is.

My job isn’t like television. The action is less frequent and more graphic. It is not exhilarating to point a gun at someone. Pooled blood has a disgusting metallic smell and steams a little when the temperature drops. CPR isn’t an instant miracle and it’s no fun listening to an elderly grandmother’s ribs break while I keep her heart beating.

I’m not flattered by your curiosity about my work. I don’t keep a record of which incident was the most frightening, or the strangest, or the bloodiest, or even the funniest. I don’t tell you about my day because I don’t want to share the images that haunt me.

But I do have some confessions to make:

Sometimes my stereo is too loud. Andrea Bocelli‘s voice makes it easier to forget the wasted body of the young man who died alone in a rented room because his family feared the stigma of AIDS. Beethoven’s 9th symphony erases the sight of the nurses who sobbed as they scrubbed layers of dirt and slime from a neglected 2-year-old’s skin. The Rolling Stones‘ angry beat assures me that it was ignorance that drove a young mother to draw blood when she bit her toddler on the cheek in an attempt to teach him not to bite.

Sometimes I set a bad example. I exceeded the speed limit on my way home from work because I had trouble shedding the adrenaline that kicked in when I discovered that the man I handcuffed during a drug raid was sitting on a loaded 9mm pistol.

Sometimes I seem rude. I was distracted and forgot to smile when you greeted me in the store because I was remembering the anguished, whispered confession of a teenager who pushed away his drowning brother to save his own life.

Sometimes I’m not as sympathetic as you’d like. I’m not concerned that your 15-year-old daughter is dating an 18-year-old because I just comforted the parents of a young man who slashed his own throat while they slept in the next bedroom. I was terse on the phone because I resented the burden of having to weigh the value of two lives when I was pointing my gun at an armed man who kept begging me to kill him.

I laugh when you cringe away from the mess in your teen’s room because I know the revulsion of feeling a heroin addict’s blood trickling toward an open cut on my arm. If I was silent when you whined about your overbearing mother it’s because I really wanted to tell you that I spoke to one of our high school friends today. I found her mother slumped behind the wheel of her car in a tightly closed garage. She had dressed in her best outfit before rolling down the windows and starting the engine.

On the other hand, if I seem totally oblivious to the blood on my uniform, or the names people call me, or the hateful editorials, it’s because I am remembering the lessons my job has taught me.

I learned not to sweat the small stuff. Grape juice on the beige sofa and puppy pee on the oriental carpet don’t phase me because I know what arterial bleeding and decaying bodies can do to one’s decor.

I learned when to shut out the world and take a mental health day. I skipped your daughter’s 4th birthday party because I was thinking about the six children under the age of 10 whose mother left them unattended to go out with a friend. When the 3-year-old offered the dog the milk from her cereal bowl, the dog attacked her, tearing open her head and staining the sandbox with blood. The little girl’s siblings had to pry her head out of the dog’s jaws – twice.

I learned that everyone has a lesson to teach me. Two mothers engaged in custody battles taught me not to judge a book by its cover. The teenage mother on welfare mustered the strength to refrain from crying in front of her worried child while the well-dressed, upper-class mother literally played tug of war with her toddler before running into traffic with the shrieking child in her arms.

I learned that nothing given from the heart is truly gone. A hug, a smile, a reassuring word, or an attentive ear can bring an injured or distraught person back to the surface, and help me refocus.

And I learned not to give up, ever! That split second of terror when I think I have finally engaged the one who is young enough and strong enough to take me down taught me that I have only one restriction: my own mortality.

One week in May has been set aside as National Police Week, a time to remember those officers who didn’t make it home after their shift. But why wait? Take a moment to tell an officer that you appreciate her work. Smile and say “Hi” when he’s getting coffee. Bite your tongue when you start to tell a “bad cop” story. Better yet, find the time to tell a “good cop” story. The family at the next table may be a cop’s family.

Nothing given from the heart is truly gone. It is kept in the hearts of the recipients. Give from the heart. Give something back to the officers who risk everything they have.

Jill Wragg is a retired Police Officer from Massachusetts. This article first appeared in the blog Une Flic, and is reposted here with Jill’s permission. If you want to get in touch with Jill, she can be reached atJKWragg@yahoo.com