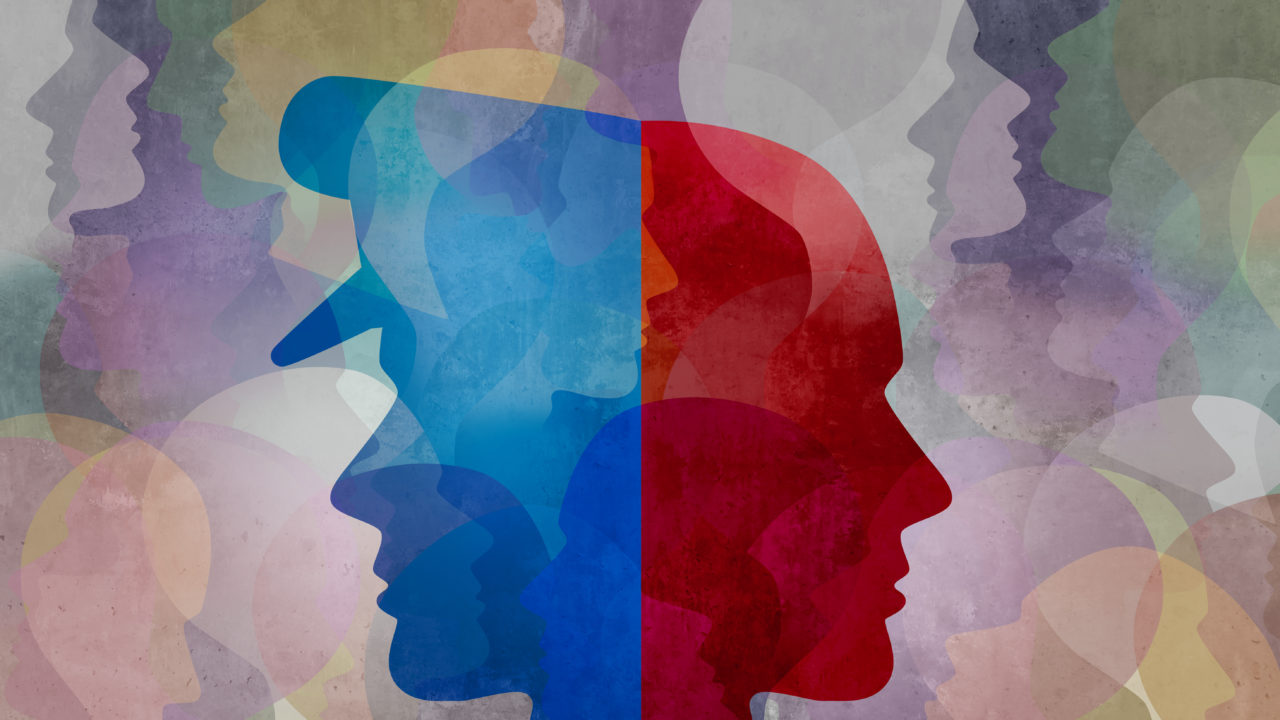 Most times, unless in a specialty unit, a patrol officer responds to a lot of calls for service (CFS). The CFS range from emergency 911 calls, to reports of larcenies and other crimes. The officer shows up, takes the report, if the crime is going on as they are investigating the complaint, the officer will either arrest or summons to court, depending on the level of the crime.

How many times have officers had to report to a CFS and it turns out the situation was embellished, the reporting person lied, etc. I looked into it and researched a little and could not find any sort of solid data, percentages, etc. It isn’t tracked. So, from my personal experience, I’ve had to deal with a lot of those types of calls that were embellished. With modern technology and using anonymous tip apps, it’s become even worse.

Early in my policing career, I answered a 911 call while working in the dispatch center of the headquarters of the police department. The caller reported that he was robbed at an ATM and gave me his location. I asked the typical who, what, where, when and what happened as police units were on their way. The caller said that a guy approached him and wanted to sell him some sugar in a bag.

The “victim” said he gave the unknown man money, and the guy took off. I remember laughing and said, “OH YOU MEAN, YOU DID A DRUG DEAL AND GOT RIPPED OFF.” The man immediately became defensive and starting yelling profanities at me. The conversation did not last long after that. The “victim” hung up and we couldn’t find him.

As technology advances, people are using apps on smartphones to report crimes, anonymous tips, request police reports, etc. In my experience, a majority of these anonymous tips that come in are neighbor-on-neighbor disputes and complete bullshit. I’ve gone to calls where neighbors were arguing over a property line. I remember this one situation where we kept going to this one reporting party who had a problem with their neighbor. The house was built a long time ago and there was a large shed on the property. The shed encroached slightly on the reporting party’s property line. In my mind, my function is to not deal with property disputes. As I’ve said before, police have become the go-to for nearly every societal problem.

I have seen numerous anonymous tips come in and you can tell by the tone of the description that the reporting person hates their neighbor. So, they use the police to project their displeasure with their neighbor. It is disgusting half the time, or should I say most of the time.

Racism is a whole separate issue when it comes to reporting false crimes. I’ve seen it time and time again. The police get a CFS regarding a suspicious person. A description is put out by dispatch from the reporting party. We find the person, who is a person of color, and the poor person was there just walking through a park or going home, and someone tried to project their racism through the police. Most times, the individual thinks they are being targeted by police, when in fact they were just responding to a CFS.

One night, a 911 call came in, dispatch was frantically getting police over to a home, where it was described to the responding officers that someone was being actively assaulted. We raced there, multiple units, blue lights, sirens still wailing as officers ran into the house. It turned out, this father and daughter were having a family dispute, the father told his daughter to leave the dinner table and threw her food away.

I said to the daughter, who was in her 20s, “ARE YOU KIDDING ME?” This girl just caused the diversion of significant police resources because she did not like her father’s tone. I later learned that she lived with her parents and her boyfriend also lived with them. We entered the basement where the daughter and boyfriend were living. Her boyfriend was sitting on a couch, several monitors surrounding him, playing some sort of online role-playing game. I shook my head. We left the residence shortly thereafter.

Now, a question I’m sure that is burning in everyone’s mind. Why don’t we charge people for these false reports? Every state has laws regarding filing a false police report or misuse and abuse of 911. If we were to charge someone every time someone calls in a false report, the court system would be overloaded. Most of the time, if we do charge someone, they end up paying a small fine and that’s as far as it goes. We would also end up charging people with mental illnesses who call police constantly for crimes that never occurred. Courts would dismiss those. That’s the reality. We would need a separate court system solely dedicated to dealing with those types of charges.

How can this be fixed? Again, society needs to take a hard look at itself and ask, what’s going on? From what I’ve seen, the opioid epidemic, mental health, the court system, police leaders, and elected officials all have a role in addressing this issue. They must collectively work together to get to the root cause of it.

In this day of social media, Twitter, Facebook, Instagram, etc, police departments should continuously conduct Public Service Announcements (PSA) to educate the public on the use and misuse of police services. Air the PSAs on local news outlets at least weekly. Educate the public about the punishments of false reports and charge people who lie to the police.

At the police dispatch centers, have a list of individuals who are known to lie to police and effectively root out the cause of their constant calls to the police. Most times, it’s a mental health issue and the police need to be able to work with medical professionals to get whatever services the person requires. These are some of the solutions that have been done but not all police departments have the time, budget, or resources to address this issue.

In this present environment where everyone wants to blame the police for most things, we’d probably have a better chance to ruck march barefoot on glass than see all the entities I described actually work together.

Ayman is an Army Veteran who was deployed during Operation Iraqi Freedom in 2005. He became a police officer in 2007 after 8 years of service in the Army.

Ayman has worked in the patrol division, in a plainclothes anti-crime unit, in a problem-oriented policing unit, as a Metro-SWAT operator, and as a detective in a major crimes unit. His current position is as a narcotics task force detective with the DEA and as an operator with the DEA Special Response Team (SRT). He has investigated high-level drug traffickers, gang members, and conducted numerous operations.

He also helped organize SRT operations in Southern New England. As an assistant team leader, he assisted and coordinated the planning of operations as well as conducted various aspects of training. Ayman is a law enforcement firearms instructor, a less-than lethal weapons instructor, a certified use of force instructor at his police department Ayman’s hands-on experience with law enforcement operations at many different levels coupled with his compassion to save lives has brought him to coordinate “Project Sapient.”

This initiative is a joint effort comprised of law enforcement professionals of all levels combined with the Special Forces philosophy of winning hearts and minds. Ayman has found that to reach more officers and departments, it is important to share his experience with media outlets that reach law enforcement. He regularly contributes to The Havok Journal, writing articles that provide insight into current law enforcement trends and methodologies to help officers become better equipped to handle an ever-changing work environment.

In his writing, Ayman draws from his hands-on experience as both a law enforcement professional and from his military service. For years, Ayman has seen the trend in lack of training policing. Whether its budget cuts, political enemies, or ineffective policy, Ayman has made it his mission to bring innovation, unconventional policing methods, and to have those tough conversations and instruction to assist law enforcement to better relate with and advise communities. He sees firsthand the need for better training and tools for law enforcement to most effectively serve their communities. A better trained officer is what policing a free society needs and requires.