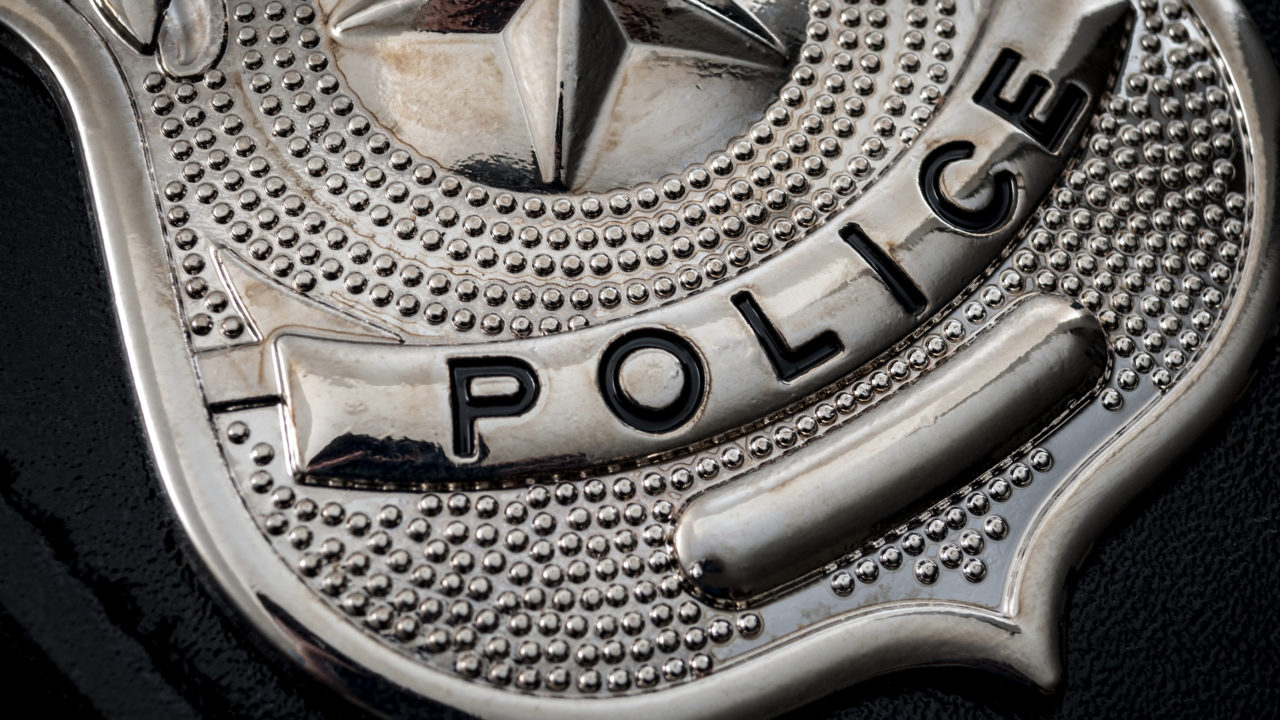 This first appeared in The Havok Journal on July 30,2 2014. The topic remains just as relevant today. Part two, written by Leonard Benton, can be found HERE.

“At 2:30 A.M. the prisoners were rudely awakened from sleep by blasting whistles for the first of many counts… these events provided a regular occasion for the guards to exercise control over the prisoners.”

Over the past few years, it seems that we have seen an increase in a more militant, authoritative police force.  Small towns in Middle America with populations of well under 10,000 people have acquired armored vehicles and tactical materiel that had previously only been seen in places like Baghdad.  More and more our police officers are donning equipment that we would expect to see worn by a special operations soldier in a war zone… except their war is taking place here in America.

Making the homefront look even more like the front lines, the serving of no-knock warrants by masked men has become a seemingly normal event throughout the United States. SWAT teams are now deploying more in a single week across the U.S. than they used to deploy over the course of an entire year just a decade ago. Has violent crime increased that much? Is there justification for such an escalation of force by our public servants?

Statistically speaking violent crime has not increased in a way that warrants such escalation.  Furthermore, no-knock raids are increasingly being conducted on nonviolent suspects.   So what are the consequences of playing dress-up, what is the potential outcome of providing excessive authority to one man over another?  Well, it turns out we already have an answer to that question.

In 1971, Phil Zimbardo conducted a social experiment at Stanford University that has since become somewhat legendary.  It was called the Stanford Prison Experiment and consisted of taking 24 volunteers and making a dozen of the men guards and another dozen men prisoners. A mock prison was constructed in the basement of the psychology department at Stanford University to house the “inmates.” The experiment was set to last for two weeks but after just six days was called off. The 24 participants in the experiment were selected for their position as either prisoner or guard by randomly flipping a coin. There was no fundamental difference between the two groups at the beginning of the experiment. In less than a week both sides had taken their role so far that countless acts of abuse had been committed by the guard group while the personal identity of the prisoner group had slipped away so much that most referred to themselves by their inmate number rather than their own name.

What we saw with Dr. Zimbardo’s experiment is that when put in a position of authority over another human, it is in our nature to exercise that authority excessively.  As the study noted, some people will take this much further than others, and such abuse of authority is not limited to the police (see also: Abu Ghraib).

Many police officers truly set out each day to make a positive difference in their communities by interacting with citizens in a non-intimidating fashion. Personally, I have a great deal of respect for these men and women. Their job is not at all easy. However, there has been a drastic increase in the “Us versus Them” mentality among many departments. When an officer is allowed to wear a mask and hide behind a shield it furthers that psychology. The overreach of authority and infringement of civil liberties seems to be accepted more and more under the guise of “keeping the people safe.”  Unconstitutional (read illegal) checkpoints become a means by which to condition civilians to conform.  Disagreeing with an officer of the law can now result in a temporary loss of freedom or worse.  Statistically speaking, more people have been killed by police officers since 9/11 than US soldiers have been killed in Iraq since the start of the war.

It would be simple enough to reduce these statements as being a wacky conspiracy theory or denouncing me as someone who is ignorant of the situation.  Both would be incredibly inaccurate.  The evident increase in police force comes from somewhere, and that “somewhere” is not just my imagination.

As the self-image of officers transforms from friendly neighborhood watch to militant soldier there should be a reasonable expectation that incidents of civilian abuse increase.  When a person believes in their heart that they are “the good guy” and that the person that they are pulling over is the “enemy” it becomes very easy to justify an otherwise corrupt or illegal activity. This sets the conditions for abuse of power. Embolden that same person with a false notion that they are engaged in a battle, or a soldier in a “war on drugs” or “war on terror” and you have effectively added gas to the fire.

Conceptually speaking the war on drugs and the war on terror are brilliant because they can never actually be won and there are no restrictions on where the battlefield exists. In this, every person with a badge becomes a soldier fighting a war. I can speak firsthand on what that ideology does to misdirect the needle of a human’s moral compass. As the government and news media continues to propagate the notion that we are at war with our own citizens the parameters of liberty will continue to be contorted and manipulated into an unrecognizable state.

What is the turnaround? Is it possible to get back to a place where officers have fewer masks and more accountability? Or is it just human nature to exercise excessive power over another person when placed in the position to do so?