HomeHumorDolphins are Jerks; So are Orcas and, Apparently, Sea Turtles (Video Evidence) 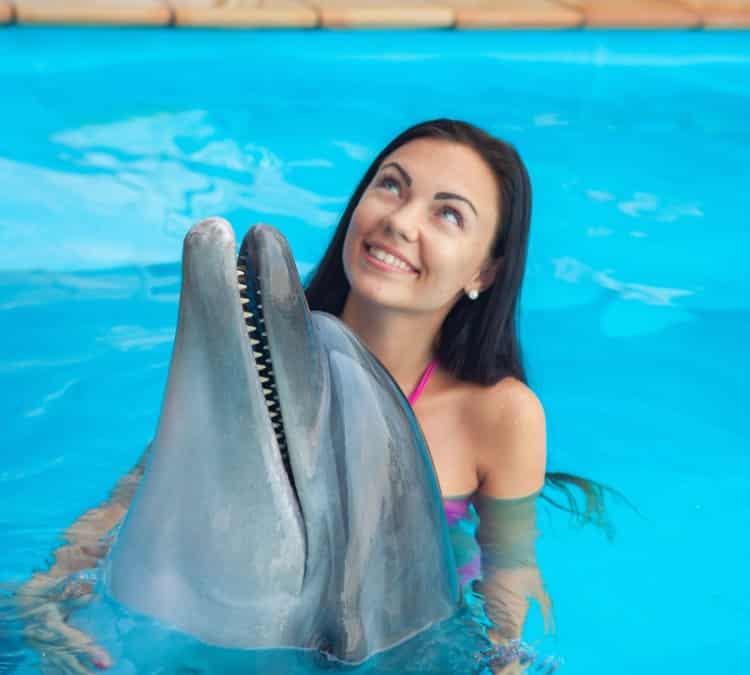 Dolphins are Jerks; So are Orcas and, Apparently, Sea Turtles (Video Evidence)
by Scott Faith

Sea animals really are jerks.  Take dolphins, for example. Sure, everyone knows that Flipper acts all cute at Sea World or whatever, and dolphins have been known to save people from sharks.  But every group has their “10%” of jerks, and dolphins, for all of their cuteness, are no exception. 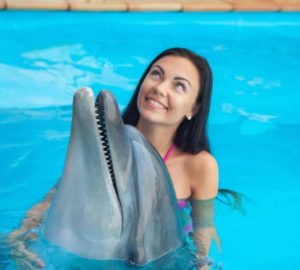 Want to see some evidence?  Check out the video below.  It starts innocently enough: a pod of dolphins, swimming in the surf, chasing lunch.  Then, a paddleboarder comes into view.  The pod of dolphins catches a wave in, which puts it directly on a collision course with the man on the paddle board.  Just before the imminent collision, the dolphin dives under the paddle board, and everyone lives happily ever after.

Wait, that’s not what happened AT ALL…

Right before impact, one of the dolphins leaps from the water and throws a shoulder (or whatever dolphins have up there) dead into the guy’s chest, body checking him clean off the board.  Then they all swim away.

“Bruh, did you see me nail that dude on the paddle board?”

“Yah bra, totally showed that tourist who’s boss of the waves!”  and then they high-five (fin-five?) each other and go look for some girl dolphins.

Jerk Dolphin for the win:

Dolphins and orcas are some of the most intelligent creatures in the ocean… and that means they can get pretty creative when it comes to screwing with people.

In this next video, a killer whale grabs hold of a sailboat’s anchor line, and then makes off with the craft… but only long enough to get it turned around, build up some momentum, and then crash it into another boat!

Those first videos were good and all, but have you ever seen a sea turtle straight up try to murder a guy?  In this video, a curious sea turtle thinks that a distracted diver’s air hose might make a tasty treat.  So he silently swims up behind the guy and… well, check out the video:

So there you have it:  three instances where sea creatures exhibited very human-like jerk behavior, to amusing effect.

As far as I can tell, no people or animals were harmed in any of these videos…which is why I’m comfortable laughing about them.