HomeFitnessMedicalKetamine: It may not be a solution for everything, but it’s not at fault for the death of Elijah McClain 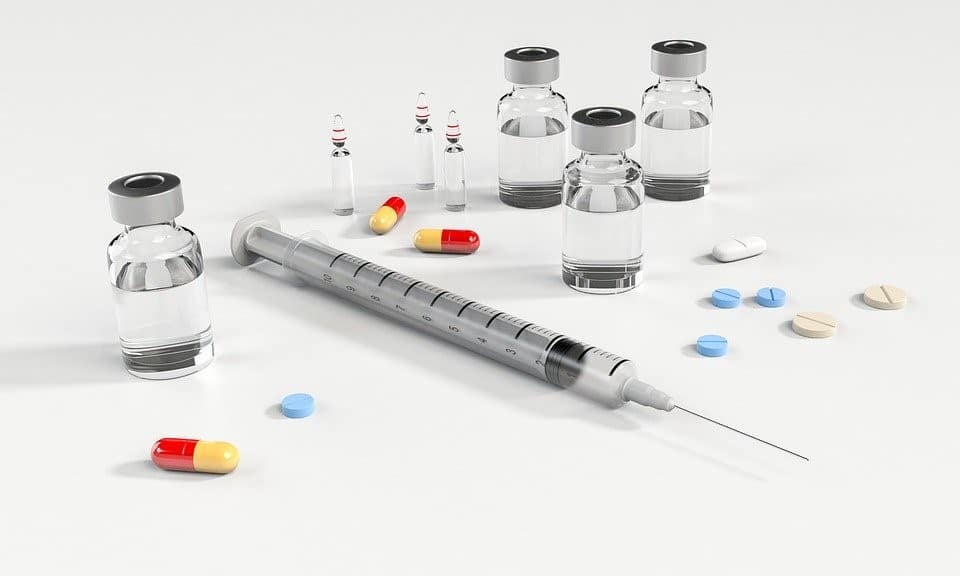 Ketamine: It may not be a solution for everything, but it’s not at fault for the death of Elijah McClain
by Andrew D. Fisher

This is not necessarily a recent event. The story circulated amongst EMS and medical directors in 2019 after the incident. While the decision to use ketamine was questionable, the idea that ketamine was the cause of death of this young man appears to be a scapegoat.

In a recent Newsweek article, the author has boldly, and falsely claimed that ketamine killed Elijah McClain. The death of Elijah McClain is terribly tragic, however, by trying to place blame on ketamine is the wrong answer. The second and third-order effects may result in more tragedies. This is not in support of the use of ketamine in the case of Mr. McClain. Nor does this make an excuse for the actions that resulted in Mr. McClain’s death, this is only to counter the false accusations that ketamine caused his death. 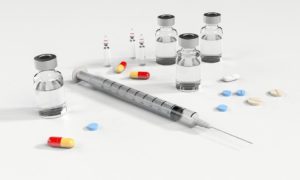 The American Society of Anesthesiologists (ASA) put out a statement stating they oppose “… the use of ketamine or any other sedative/hypnotic agent to chemically incapacitate someone for a law enforcement purpose and not for a legitimate medical reason. Ketamine is a potent analgesic, sedative, and general anesthetic agent which can elevate blood pressure and heart rate and can lead to confusion, agitation, delirium, and hallucinations. These effects can end in death when administered in a non-healthcare setting without appropriately trained medical personnel and necessary equipment.”

It may be easy for the ASA to make those statements from the safety of a hospital. The prehospital setting is dynamic and at times, the need for sedation is clouded. Admittedly, there is a difference between sedating persons detained by law enforcement because they may be unruly and those with excited delirium and other emergent medical issues. Sedating someone at the request of law enforcement is inappropriate. Clearly, an assessment is required to determine the need for sedation.

Because of the way our public safety system operates, law enforcement is usually the first to encounter persons who may be intoxicated and/or have signs and symptoms of excited delirium. Those who present with signs and symptoms of excited delirium like agitation, aggression, and odd behavior may be a danger to themselves and others. Those with true excited delirium may deteriorate and die without intervention. While initial law enforcement intervention may appear as excessive, they are trying to protect themselves and the public.

The benefit and safety of ketamine for analgesia, sedation, and anesthesia cannot be overstated. I’m afraid we may see ketamine under increased scrutiny. If actions are taken to restrain paramedics from using ketamine, there will undoubtedly be more injuries and potentially deaths to law enforcement, EMS, and the individuals being restrained.

There are several studies that support the use of ketamine in the prehospital setting. The issue with some of these studies, the intramuscular dosing in these EMS studies for sedation seems low. In Mr. McClain’s case, he received 500 mg of ketamine. Ketamine has an acceptable dosing range for sedation when giving it intramuscularly is 4 to >10 mg/kg. Given that Mr. McClain’s weight at autopsy was 64 kg (140 pounds), his dosing range was between 256-832 mg. His dose of 500 mg is right in the middle.

Dr. Steven Green has published significantly on the use of ketamine. A small case series discusses inadvertent overdoses in children. In this small case series, children were given 5-100 times the intended dose. All the children left the hospital without sequelae. The lethal dose for 50% of humans using ketamine must be extrapolated from mice data, but it is estimated to be 224 mg/kg. It may be possible to cause death with a lower dose; however, it would be hard to find anyone giving more than 10 mg/kg to patients.

All that being said, maybe it is being used more than needed. If you look at social media, once you get past all the ridiculous claims that ketamine was invented to be a horse tranquilizer, many in EMS believe ketamine can be used for every situation where analgesia and sedation is needed. It’s like tourniquets for hemorrhage control, where rapid implementation caused tourniquet, regardless of need. From my perspective, ketamine has a similar path. At times, paramedics may reach for ketamine before assessing the need. We probably need better education on the indications and dosing. There may be times in when other sedatives, like Haldol or a benzodiazepine may be indicated for agitated patients.

It is time for the media to stop spreading misinformation. At the same time, while ketamine is extremely safe and a versatile drug, some paramedics need to gain a stronger understanding of when and how to use ketamine.

Andrew D. Fisher is a 2020 graduate from Texas A&M College of Medicine after serving many years as a physician assistant with the U.S. Army. He is currently completing a general surgery internship. He is the co-creator of the Ranger O LOw (ROLO) titer whole blood program that is now utilized throughout the Department of Defense.

Opinions or assertions contained herein are the private views of the author and are not to be construed as official or as reflecting the views of his employers.