HomeNationTunnel to Towers: “So That Others May Live” 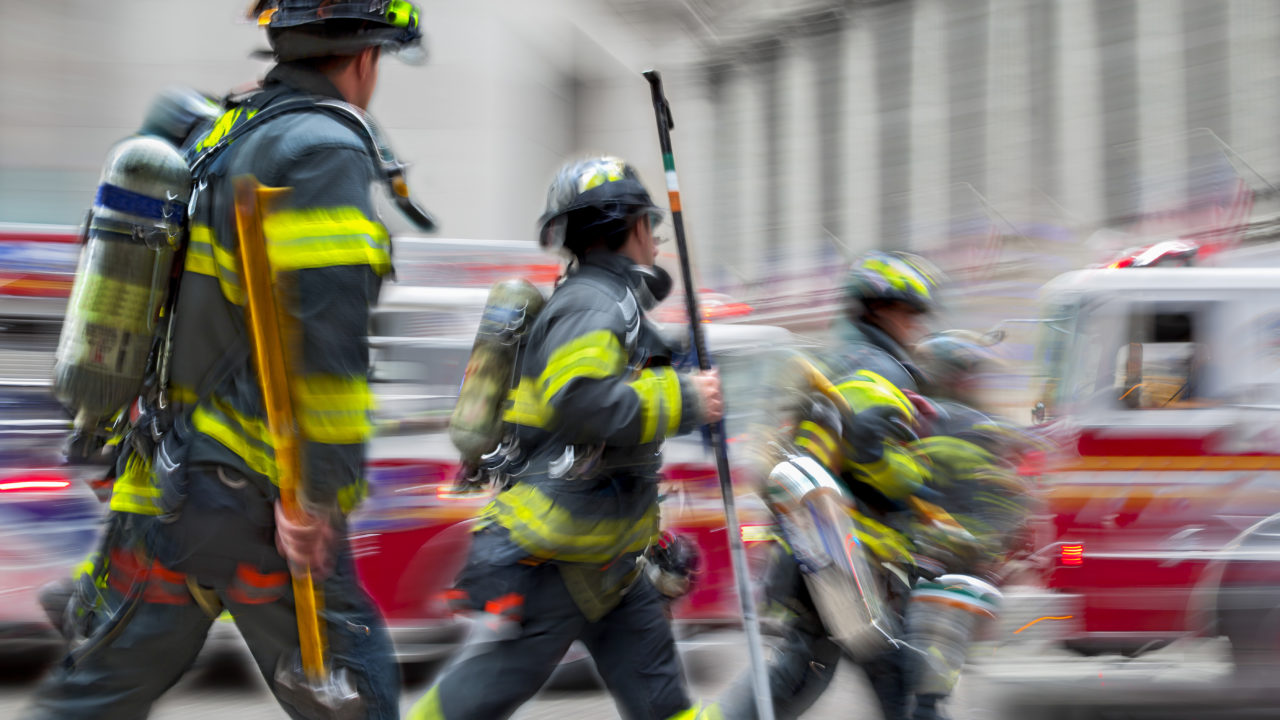 Stephen Siller is an American hero.

While many people like to toss the word “hero” around like it’s a football at a Sunday morning pre-game, it’s clear that in Siller’s case the moniker is warranted. 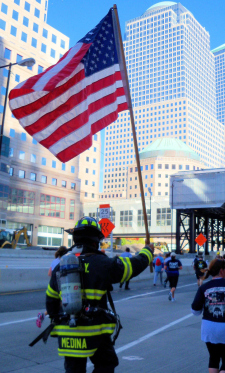 Siller’s run into history began on September 11, 2001.  A member of Brooklyn’s Squad 1 of the New York Fire Department, Siller had wrapped up his overnight shift and was en route to play a round of golf with his brothers when he received word about catastrophe unfolding at the World Trade Center.

Even though he was “off duty,” Siller did what any hero would have done:  he went back to work, geared up, and ran TOWARDS danger, instead of away from it.

When Siller’s effort to reach the scene of the attack was thwarted at the Brooklyn Battery tunnel, he abandoned his vehicle and proceeded alone, on foot, against the crush of humanity that was fleeing the area.

Wearing his 60+ pounds of firefighting gear, Siller ran his way to the World Trade Center and is believed to have perished in the South Tower.  His remains were never recovered.  At the time of his death, Steven Siller was 34 years old and a father of five.

Stephen Siller’s story is deeply compelling, but it’s not unique.  He was one of almost 350 New York City firefighters who lost their lives on 9/11, and there were many other stories of heroism on that day.   Many others lost their lives in the wars that followed.  All of those people had one thing in common:  they all risked their lives so that others may live.

As a veteran, I respect the hell out of that. 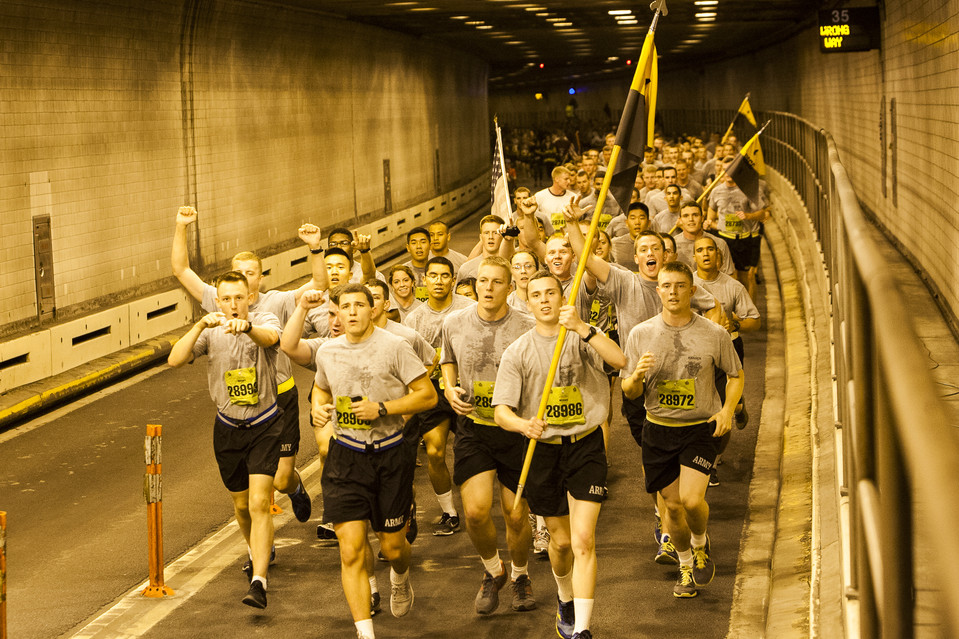 To commemorate the sacrifice of all of those who first responders who lost their lives on 9/11, and to honor those who fought in Afghanistan and Iraq, Siller’s family created the Tunnel to Towers run.  Today, 28 September 2014, on the 13th running of Tunnel to Towers, an estimated crowd of 25,000+ turned out to run, walk, or wheel their way in memory of first responders and military personnel.

The crowd included thousands of veterans and active-duty military personnel, many of whom were from the nation’s service academies and military schools.  Everyone participating gave up something to be there on a quiet Sunday morning, but I’m confident they gained something as well.

Our nation can never express enough gratitude to all of those who go into harm’s way to protect others.  Nor can any amount of condolences make up for the loss of a loved one.  But today, as a veteran, I offer my sincere gratitude to America’s first responders of all stripes.  Thank you for what you do for our nation.  And to all of those who loved and lost someone who died so that others may live, please accept my deepest sympathies.