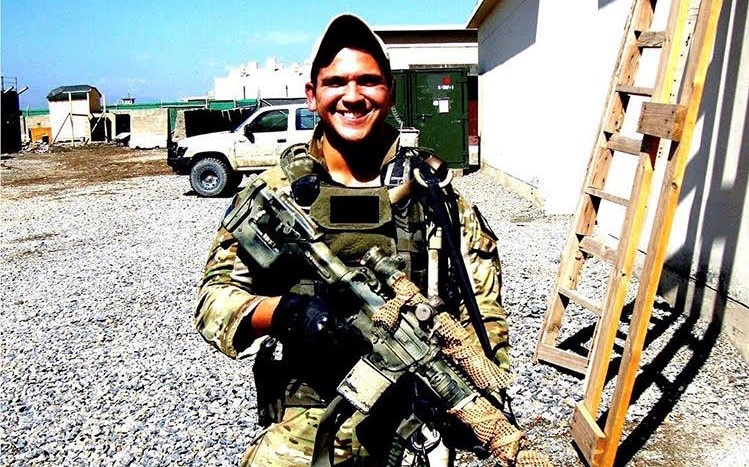 Mossiev Quintero is a fighter. He’s been fighting from the early days growing up in San Antonio, Texas, and continued fighting in 2005 to gain the right to join the heavily lauded and very exclusive 75th Ranger Regiment. He had to fight to get there and had to fight even more to stay there. For Mossiev and those like him, the only time the fight to stay in Ranger Regiment seemingly took a break was when they would deploy to fight the enemy in the mountains of Afghanistan and the sands of Iraq. That’s when the rage and aggression would take over. That was natural. Almost eerily comfortable. Mossiev served 12 tours with the Ranger Regiment, with six of those as a Recon Sniper.

Now Mossiev has found a different fight. His new fight is of the intellectual variant, where the rules are all different, more complicated, murkier. But fighters do not know how to take the easy routes and they bask in the glory of taking the fight head on. Mossiev’s new fight will be in the business arena with a company he started called Dark Element Labs that showcases a variety of intense workout supplements. 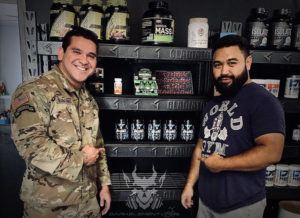 Mossiev’s path in business will not be easy, however he has a secret weapon that most do not. Mossiev has spent so long in the darkness of his fight he’s begun to understand it and even captured ways to use its power. Mossiev also understands he is not alone in having darkness deep down inside. Mossiev believes people can bring forward all the hate, anger, and aggression in themselves and the world today and use that energy to destroy themselves in the gym and then rebuild a better version. He wants people to take his premier workout supplement Vengeance in conjunction with all the hate and anger in their hearts and take it out on the iron instead of the people around us.

“Fuel the hate with Vengeance and destroy to rebuild” is a mantra often heard around Mossiev Quintero. Follow Darkelementlabs for more ways to rebuild a better version of yourself and escape your darkness. 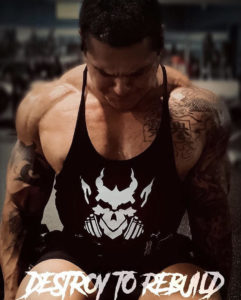