HomeCultureBehind the Scenes: Dark of Light 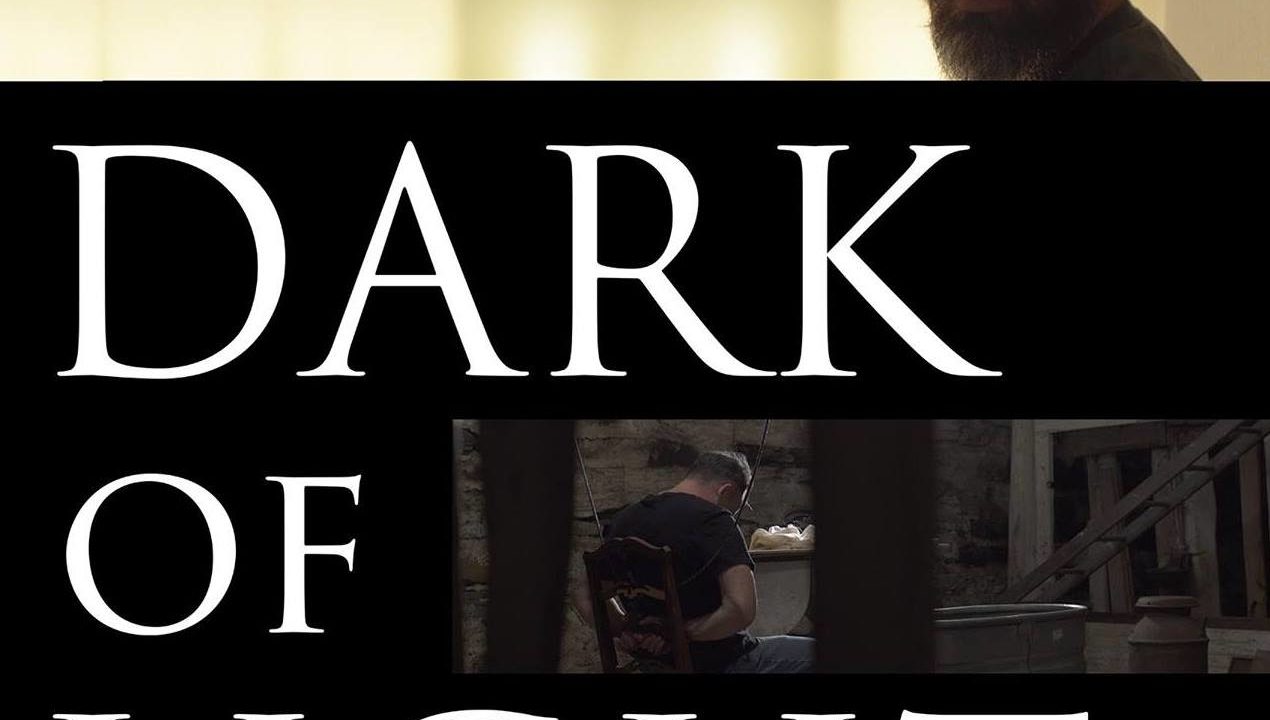 First and foremost I despise when people write about their own projects. However, a friend who helps tremendously at The Havok Journal told me I needed to write the motivation behind my first soon-to-be-released feature film. So, based on her advice, here it is.

I, like many Havok Journal readers, am a veteran. I served in many third-world shit holes. Like you, I have seen oppression. I have seen women and children treated worse than dogs. Things I have seen, like many, have placed an emotional scar deep inside my heart.

But the things I witnessed were in far-off distant lands. Rarely do we think or hear about atrocities here in the United States involving children unless it’s picked up on local news. But what about national news? Why are the tens of thousands of young children abducted every year not making national news? 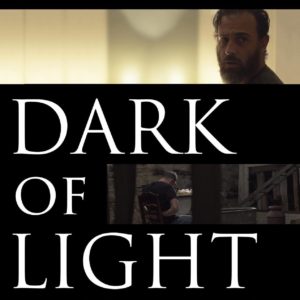 I on the other hand want to create a conversation. I want people to be informed at how scary it is for a parent raising a child today inside the United States. I want people to realize that we as a nation face an epidemic called pedophilia. And we as a nation have a serious crisis with abductions—Arizona being the number one kidnapping capital in America.

This is why I created the movie Dark of Light.

Unfortunately, being young in the film world, I had few assets to tap. But, the assets I had were the greatest assets needed to do what I intended to do. I had my mind and passion and two other friends who had a similar mind and passion.

Of the three behind Dark of Light, we didn’t have a penny to piss so we needed to keep our script tight with few sight locations and even fewer actors. So, we utilized one primary site location and a whopping three actors along with quite a bit of home video for flashbacks. And somehow, we made a feature-length film in less than five primary shooting days with a budget under $10k.

Some would assume, falsely mind you, that making a feature-length film with such a tight budget and so few performers would be impossible and if it could be done, the film would suck. Well, nothing is impossible and we proved that with this film and I assure you, it looks like a multi-million dollar film already receiving high praises from folks who watched the screener which includes the President of Ranger  UP MMA Apparel, Nick Palmisciano.

Here is the downside. We knew what this movie was about. We fully understood the subject. And we fully understood traditional distribution outlets. We did our research, conducted our analysis, and realized what we needed to do to get the movie in front of the public—we would need to self-distribute the film.

We reached out to an aggregator, pulled our hairs out, sweated profusely, and stayed up late at night for the majority of two years. Finally, we got the greenlight for Vimeo On Demand, VHX, Amazon, and iTunes.

Better yet, we received a release date of April 25th. But the best thing, we now have a medium to get people to talk about a subject, or subjects, we feel critical of conversing. We hope people realize that while you may believe becoming a vigilante justice seeker is more difficult than you believe. We hope people realize our “Justice” system is not necessarily perfect by any means. And, we want people to realize, it is up to “We the People” to safeguard our own treasures in this thing we call life.

There it is folks. Based on the recommendation of one of Havok Journal’s wizards, this is my explanation behind the movie Dark of Light. You can follow the movie’s page here for updates and links for download: https://www.facebook.com/darkoflightmovie/

AVAILABLE NOW on Amazon and iTunes.