HomeCultureLife“Dark of Light”: Ridiculous Responses to a Movie Intended to Spark a Conversation 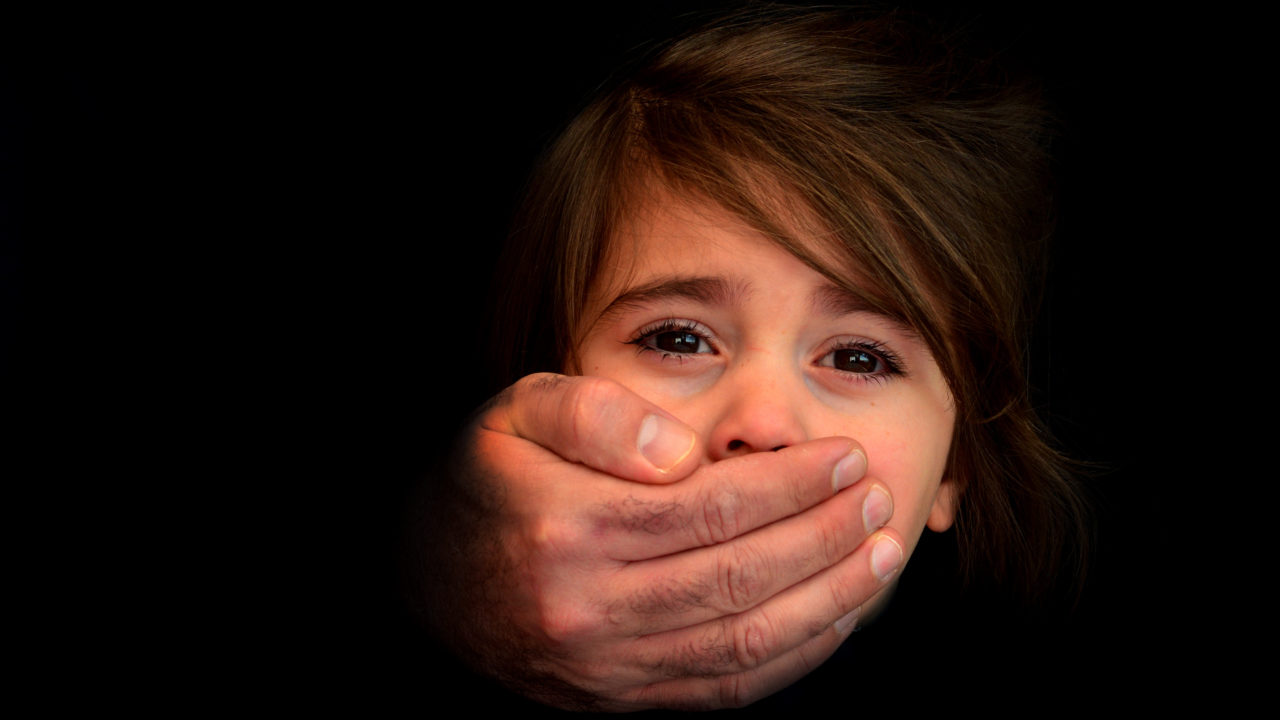 “Dark of Light”: Ridiculous Responses to a Movie Intended to Spark a Conversation
by Kerry Patton

Sometimes I wonder who folks really are, especially those who send private messages without revealing their true identities.

Two weeks after creating the movie Dark of Light, I have received a few startling messages. Each one was about the movie or a sub-topic of such like child sexual assault, pedophilia, slave trade, etc. 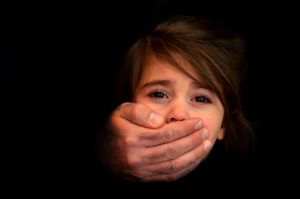 While the vast majority of notes received have been praises for our team whom created such a controversial movie, a few just refuse to accept the fact that we live in a horrifyingly dangerous world where children face grave danger every single day against predators.

Those negative comments we received have nothing or very little to do with the movie itself. Hell, I could rip the movie to shreds and I created it. But they don’t want to do that.

They want to go on an attack and make claims that this world is just peachy, refusing to accept things like today’s slave trade is actually much worse than that of the trans-Atlantic slave trade or the fact that it is estimated that 1 in 5 girls are sexually assaulted or 1 in 20 boys.

Some do accept the facts yet try to counter with the old line “but 70% of victims are attacked by a family member or someone they know.”

As if that makes things any better.

I wonder what such individuals think after learning about ten year old Victoria Martens who was recently raped and brutally killed (dismembered) by three assholes— Fabian Gonzales, Jessica Kelley, and her own mother Michelle Martens.

What would these same individuals say to the family, friends, and subordinates of Air Force Colonel Michael Shawn Garrett, a sexual predator who was recently arrested for trying to hook up with an undercover Panama City Beach Police Officer who was portraying a 14 year old boy?

What about the United Nations Peacekeeping operation in the Central African Republic who helped create children known as “Peacekeeper babies.”

“Since the U.N. peacekeeping mission here began in 2014, its employees have been formally accused of sexually abusing or exploiting 42 local civilians, most of them underage girls…. Nearly 1,000 troops whose units have been tied to abuses have been expelled, or will be soon. Among them is the entire contingent from the Democratic Republic of the Congo.”—Washington Post

We are talking about individuals who are supposed to protect our children ranging from their own mothers and fathers to military personnel. And yet no career is clean from this epidemic—including those whom we are supposed to place our greatest trust in.

Just this week a Brain Surgeon and Nurse were arrested for child sex abuse In Santa Cruz. Earlier this year, 36-year-old Justin Hillock, a dentist, sexually abused a girl for 5 months in his home.

Do I even reveal the magnitude of cases against Priests, Pastors, and other clergy who targeted our children? Do I say, do your own “Google Search” and find how many city council members have been charged with child sexual abuse/assault?

I think my point is pretty damn clear. And no, I will not get into “Pizzagate” or  the “Clinton Pedophilia Rings.” I don’t need to touch those two controversial subjects often identified as conspiratorial in nature.

We have a serious crisis on our hands whether anyone likes it or not. You can deny it all you want but trust me, denying things and putting your head in the sand will not make it go away.

Maybe those denying the crisis are actively or passively involved. I hope and pray that is not the case but, if you look at the numbers of those who have been subjected to child sexual assault, exploitation, trafficking, etc. there is a good probability the deniers may actually be trying to hide a very deep dark secret.

You can come after me all you want. You can threaten me. You can try to character assassinate me. You can do what you wish but the one thing you will not do is make me go away.

I assure you, I am surrounded by folks who are equally or more passionate about this subject than I.

Look into Operation Underground Railroad, DeliverFund, Veterans for Child Rescue, Darkness To Light, and other non-profit organizations seeking to physically and or mentally recover endangered children from the predators of this world. Look into the newly established Homeland Security and Special Operations initiative called HERO Child Rescue Corps.

People are starting to pay closer attention to today’s epidemic against our children.

Dark of Light was merely created to serve as a medium to help create a conversation. The conversation has started. And for the individuals who contacted those behind the movie claiming we are trying to create a false narrative on the subject, you now have my response.

As previously mentioned, I along with those passionate about making a difference in this world for our children to live a safe and prosperous life  ARE NOT going away.