HomeFitnessCrossFit is not a Sport, Part 1: “The 3 Reasons” 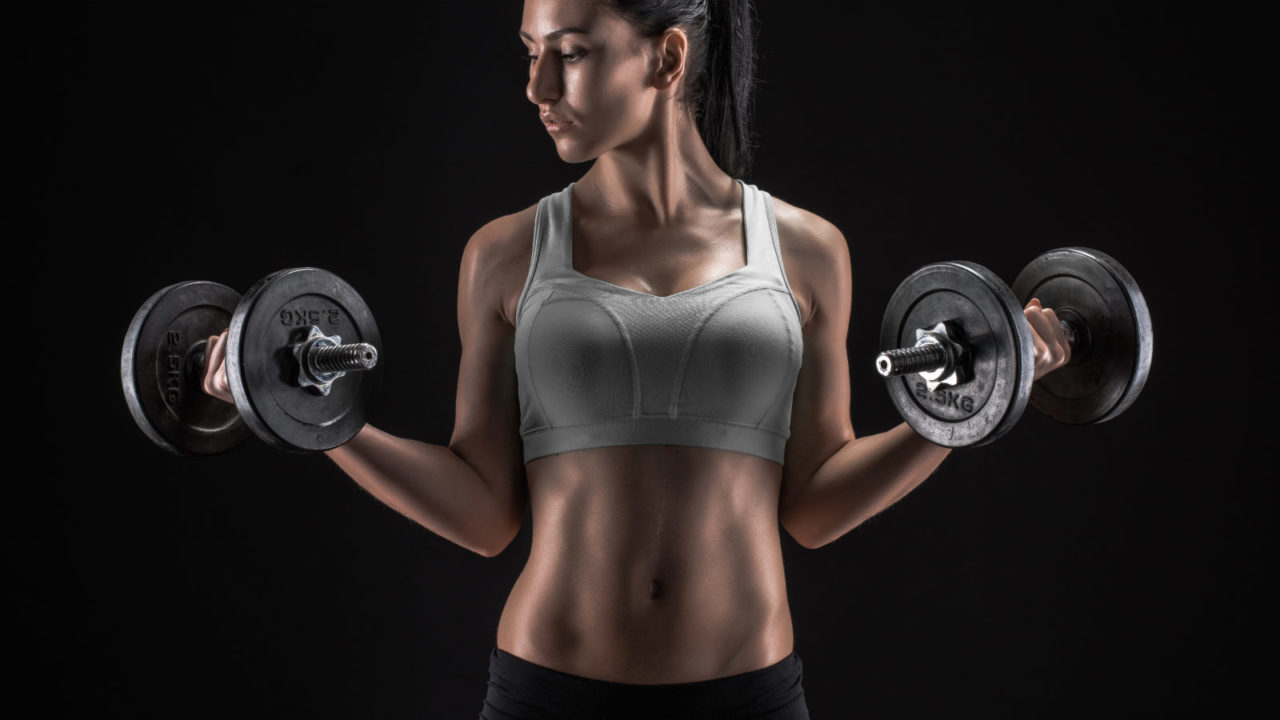 CrossFit is not a Sport, Part 1: “The 3 Reasons”
by Leon Jenkins

I am currently sitting on a return flight from my third year competing in the CrossFit Games Regionals as an individual.  For years I have defended the legitimacy of CrossFit as a sport in hopes that it would develop the necessary components to make my statements true.  I fear, however, that all that has actually been accomplished is increasing the scale of the spectacle.  The game has not been refined to a point of legitimacy but rather made larger in an effort to create an appearance of accuracy.  Hold on a moment, the drink cart is coming.

There are several reasons why CrossFit cannot yet be taken seriously as a sport.

I’m going to come right out and say this – You can’t have a legitimate sport where the judges are random volunteers.  The athletes in this arena have invested far too much, in time, money and the sacrifice of their bodies to have their fate decided by a person who had nothing better to do on this particular weekend.  I am in no way saying that the time that volunteers spend is not appreciated.  I have had several judges over my last three regionals that were highly competent.  I have also had several with literally less than 1/20 of my experience.  Filling out an online test and volunteering to judge the level of athlete found at Regionals or the Games is like taking an online CPR course and volunteering to scrub in on a major trauma surgery.

When competing in mixed martial arts (MMA), people paid to watch me fight, and I in return was paid.  In triathlon, amateurs pay to race but spectators never pay to watch.  More often than not the Pro athletes are allowed to compete for free because event organizers know that it will draw more people to the event.  Try telling one of the top 1% of athletes in any sport that they have to pay $200 to participate in their sport, and see how many truly gifted athletes that you attract.

Third:  In CrossFit, the rulebook is followed only when it is convenient for the people running the event.

This is perhaps the biggest problem with legitimizing “The Sport of Fitness.”  First of all, many of the current rules are absolutely absurd.  One example:  “Athletes will be held accountable for the behavior of their coaches, teammates, team managers, supporters and guests.” The athletes that were from the same gym of spectators that booed me when I entered the stadium floor did not suffer any consequences, nor should they.  I was booed by a group of people that have no clue what the CrossFit community is about, not by the athletes I was competing against.  Holding them responsible for the actions of others would be beyond unreasonable.  No professional sports team has ever been removed from competition for having unruly fans.

Additionally, if you dispute the opinion of someone who has a fraction of experience and nothing invested after they make a terrible call, you are the one that stands to suffer the consequences. “Non-compliance with a judge’s instruction, bickering with or questioning a judge or event staff… may result in penalty or disqualification of the athlete from event and/or future event.  Including derogatory comments from an athlete’s coach, represented, teammates, supporters, guests or entourage.”

In 2012, Scott Olsen (former champion of the CF Games) judged me in Event Two.  I did 50 pistols in just over a minute without a single “no rep.”  I then did 100 pistols in a row at the 2013 Regionals without a single no rep.  Somehow, 7 of my first 10 were no good this year, in a region where I was called a “gringo faggot” and told that “there is no vacancy for whites” prior to Regionals.  Those would not be my only no reps for the weekend.  I have never experienced the kind of treatment that I did by a few of my judges in Santiago, yet I had zero recourse.  I could dispute the judge’s calls, but the rules state that the judge’s ruling on the field stands. “Judgment calls made during the workout are final and are not negotiable or subject to change or modification.”

That is, of course, unless… The top two men in Latin America were tied after Event 6 this year and somehow, after the final judgment call made during the workout, 10 reps (resulting in 9 fewer points) were given to one of the competitors.  This act made it nearly impossible for the number two competitor to win.  That reflects a HUGE double standard.

Fortunately, I had video of the whole thing.  But…

“Video, photos, cell phone media or any other media will not constitute grounds for changing or modifying a decision, score or entry made by an Event Judge.” I had a video (shot by HQ) last year that showed me finishing before two other competitors in my heat.  They were both given faster times than me by a significant amount.  The head judge said that there was nothing he could do.  The results stand and I would just have to work harder for the next few workouts.

It’s no secret that Headquarters plays favorites.  No other professional sports league has a commissioner that hangs out with the athletes in his league on a regular basis.  I know, first hand, that certain athletes have had knowledge of certain events prior to their official release.

This article isn’t meant to be a published complaint, but rather point out that there are inconsistencies, and there is room for improvement. I used myself as an example, but there are many other athletes that have had similar experiences. The CrossFit Games has grown to a level where they can do something about these inconsistencies; the question is do they care to?  Or are the folks running the Games content to milk the cash cow, promoting only the handful of athletes at the very top?  I’m not the type of person that presents a problem without also presenting a solution. Watch for the follow up, “Legitimizing the Sport of Fitness” for a no nonsense approach to making building the CrossFit Games as a legitimate sport.