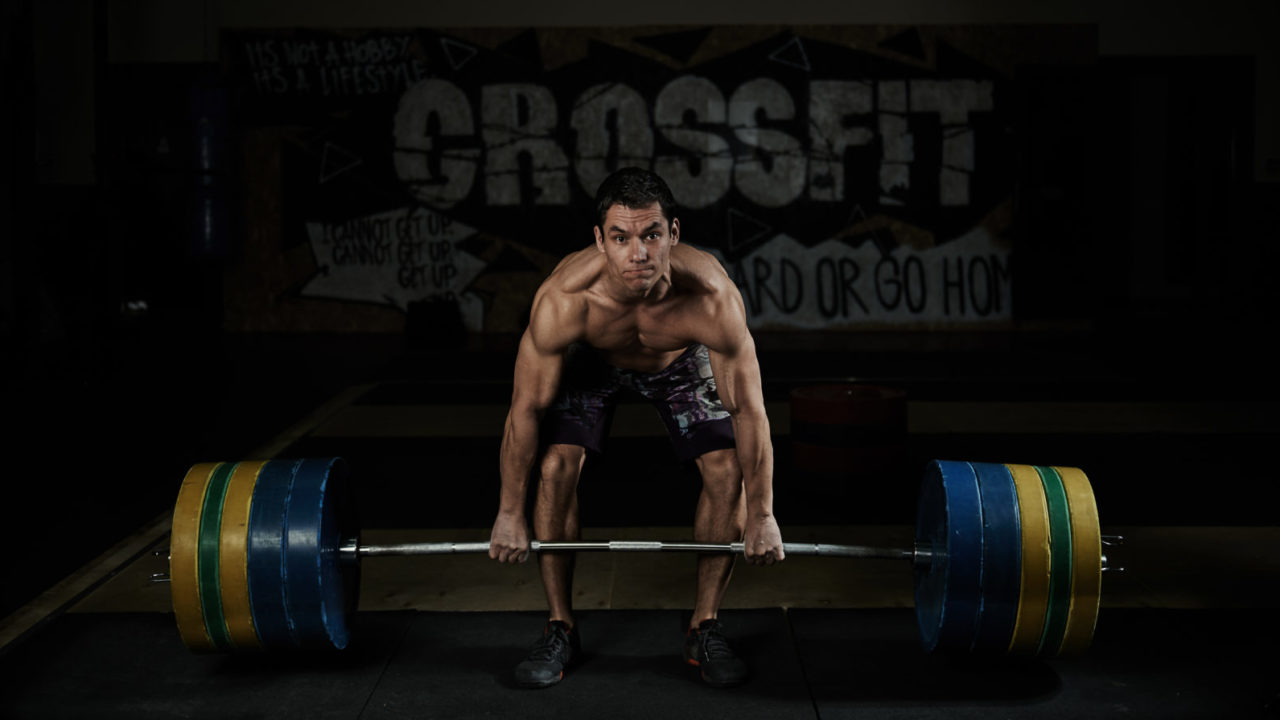 The title “Fittest man/woman alive” is bestowed upon the winner of the CrossFit games each year.  This is absurd for many reasons.  Before I go any further, I am not a CrossFit hater.  Quite to the contrary, in fact.  I believe that when programmed correctly CrossFit is an amazing training system that produces incredible results.  When programmed the way that it is in most cases (let’s throw shit at a wall and see what sticks) it is a recipe for a one-way trip to snap city.  I digress.   I am a fan of CrossFit and have been an avid supporter for a decade.  I have coached close to 5,000 CrossFit classes and have done several competitions including the South West Regionals as and individual, twice.   I’m not a Kool-Aid drinker either; I refuse to accept that the title of “Fittest Man Alive” can be given after doing a couple of CrossFit workouts.

I am not saying that Sam Briggs and Rich Froning are not amazing professional athletes, they are hands down the best CrossFitters alive.  However, to give a person the title “Fittest alive” is no less ridiculous than saying that I am the “smartest man alive.”  I understand it will piss some people off when I say that CrossFit has no more of a right to crown the fittest man alive than Outside Magazine did when they proclaimed Mark Allen was after six Ironman world championship titles.  Before you get your lulu lemon-wearing ass in an uproar, here are my arguments placed in an easy to read bullet point format:

CrossFit isn’t exactly unbiased here folks.  They are using the definition of fitness that they created, and then their head quarter’s staff picks the tests that fall in line with their own definition.  Now I know what you are thinking… “That’s what all sports do.”  The NFL creates rules and definitions, creates a season and then crowns the fittest man alive… Nope.  The NFL crowns the best football team of that season following their win at the super bowl.  “But Leo, CrossFit is the Sport of Fitness so the winner is the fittest person.”  Wrong, “The Sport of Fitness” is something that some dude at Reebok came up with to sell shoes; it’s a jingle, a slogan, and a tag line.  The person who wins the CrossFit Games is the best CrossFitter alive.

This year the open had about 140,000 participants.  That is incredibly impressive considering where the games were just a few short years ago.  Even so, that is a pretty small net that they are casting.  I saw a post on Facebook with a picture of one of the teams that competed proclaiming “20th fittest group on earth” I have to imagine that there are some special operations teams rolling their eyes at that one.  I’m not going to drop names here because that isn’t my style, but I know a handful of Tier 1 operators that would make Mr. Froning truly work for his arbitrary title if they weren’t busy keeping his ass free.

CrossFit Headquarters picks the movements, they pick the order of movements, they pick the event duration’s and locations.  I believe that this year they did an amazing job with the programming and were able to find the best CrossFitter out of the group that they had assembled.  However, if you were truly going to determine who the fittest man alive is you would need to not just have a competition that has the possibility of any movement imaginable, you would actually need to test them.  Flexibility (the ability to maximize the range of motion at a given joint) is one of the ten general physical skills that CrossFit uses to define fitness.   I have never seen that tested in the Games.

People will make the argument that doing a snatch tests flexibility.  Not exclusively.  I have seen more CrossFit athletes than I can count that have terrible flexibility snatch a shit load of weight.  Those athletes don’t get points deducted for poor form or lack of range of motion.  As long as the weight gets lifted (Power) than it still counts the same.  Accuracy is another one; I don’t recall an event that required the athletes to hit a target at the games?  Now the CrossFit definition of accuracy is rather goofy in my opinion: The ability to control movement in a given direction or at a given intensity.  By that definition is running in a straight line for 10 feet a display of accuracy?  That goes back to my first point that if CrossFit gets to make up the definitions of fitness then they can assign whatever title they want but that doesn’t make it accurate.  The silliest part may be that a definition of fitness is created using 10 general skills and then when it comes time to test who the fittest man and women alive are several of those skills are left out of the process.

If I just pissed you off well you probably needed it.  Don’t forget that, at its core, the CrossFit games are just a bunch of people working out in front of a crowd.  The true power and strength of CrossFit isn’t in Carson, California once a year, it happens at over six thousand gyms across the world every day.  The Games are an impressive and entertaining spectacle that lets us see who is really good at exercising. It is a showcase for the hard work and dedication of a handful of athletes that have dedicated themselves to achieving an admirable goal.  It is a marketing tool for Reebok and CrossFit.  It is a sporting event and in that the winner is the best at that sport, not the best at fitness.