HomeFitnessCrossFit is not a Sport, Part 2: Legitimizing the Sport of Fitness 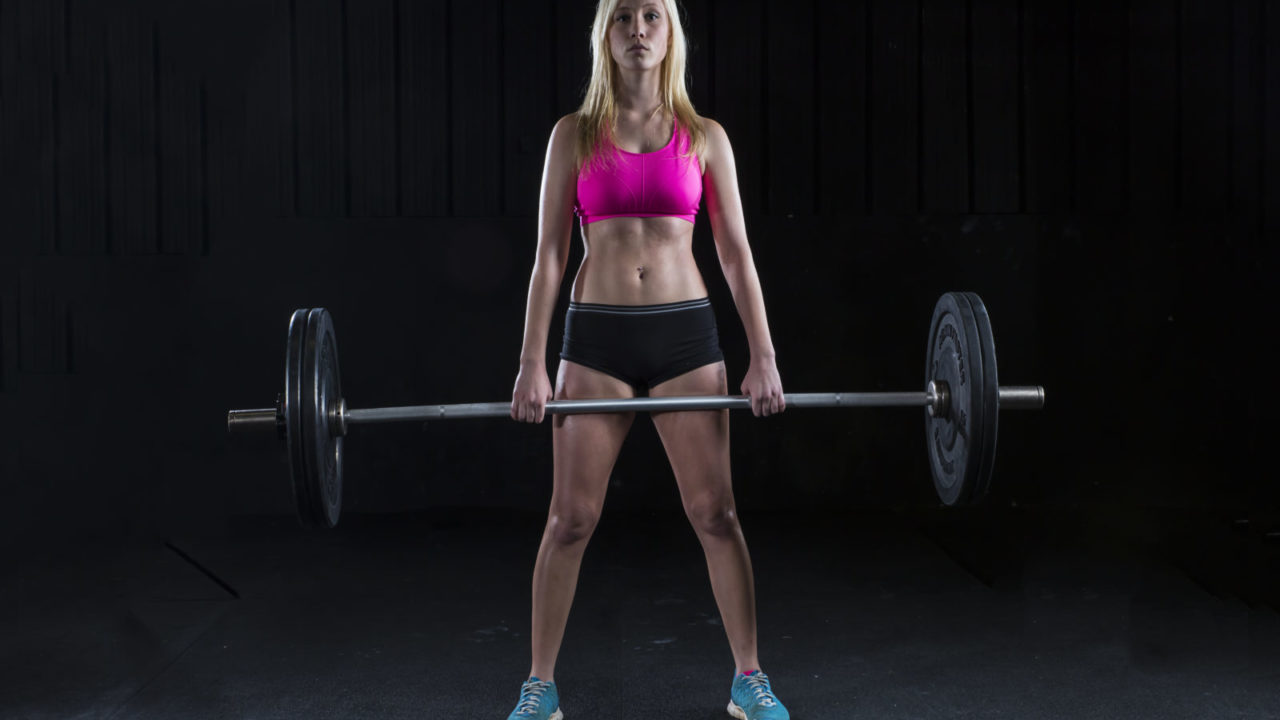 CrossFit is not a Sport, Part 2: Legitimizing the Sport of Fitness
by Leo Jenkns

CrossFit as a sport has grown far faster than it has been able to keep up.  New rules are added like Band-Aids to fix major hemorrhages at the highly competitive level.  Adding a single video submission requirement to the top 48 qualifiers after this year’s Open was a step in the right direction, but it was a baby step and far from optimal.

The concept of having an all-inclusive, world wide Open where athletes of all ability levels can go head to head is a great concept but falls very short for those who are truly competitive.  For starters, the Open is absolutely nothing like Regionals or the Games.  The format of being very good at one workout a week means that athletes can not only repeat the workout, but can recover as much as necessary in between efforts.  This couldn’t be further from the demands placed on contenders in later stages of competition.  As a result, athletes that shouldn’t qualify do.  This leaves out others that stand a far better chance of doing well later in the competition.

Here is what I propose…

·       Continue the Open, but eliminate it as the only qualifying step to regionals.

The CrossFit Games page put out a statement last year that there is only one CrossFit competition and that is the CrossFit Games.  I understand that they are making every effort to protect their brand and they should.  Let’s look at the alternative to that though.  What if the CF Games legitimized events like the OC Throwdown, the Colorado Open and other well established competitions?

In the sport of triathlon, there are several ways to achieve a “Professional” status (Taken from USATriathlon.org):

CRITERIA A: Finish within 8% of the winning elite time on the same course as the elites (distance and format) in three USAT sanctioned events that offered a prize purse of $5,000 or greater. All three results must be from the same calendar year.

CRITERIA B: Finish top-10 overall and within 8% of the winner’s time at the ITU Age Group Olympic Distance World Championships.

Athletes would have from the time the Games end in July until the start of the Open in February to compete in a sanctioned competition.  HQ can easily set a specific standard for what type of competition will qualify an athlete for a “Pro” status.  For example; an athlete places in the top three at a competition offering a prize purse over $10,000, and consists of more than five events over multiple days. The athlete would then be eligible for a professional status.  That status gains them entry to Regionals.  Another example could be the athlete has placed in the top three in five or more events with over 100 competitors in their division in a single season (These are merely examples of what a qualifying event would look like.)

Benefits of this type of system:

1. The event that they used to qualify for Regionals actually looks like Regionals, meaning the people there will be the best athletes to represent their region in a three day event.

2. This creates greater emphasis on community-based events, which in turn grows CrossFit.

3. Increasing the need for higher prize purses means that athletes finally have a chance at making a real living at the sport they dedicate themselves to.

4. More events means more experienced judges.  A requirement could easily be put in place that if you want to be a judge (Paid) at Regionals and the Games than you have to have shown proficiency at a designated number of previous events without issue.

5. Athletes who have worked all year and fall ill the day before the start of the open have multiple opportunities to demonstrate their worthiness to compete. For example, last year I saw Kevin Ogar become terribly sick the day before the Open started, and because of the timing he had no chance of making Regionals yet he was truly a better athlete than 90% of the men competing that year.

6. CrossFit HQ can require a “competitor membership” either paid in a one-day fee before a single event or annually allowing participation at all sanctioned events (With USA Triathlon that is $10/$40 respectively).

7. The development and encouragement of certain local events will help to phase out the absolute circus sideshow acts I’ve seen at some local competitions (We’ve all seen the pictures on Drywall, it’s embarrassing!).

8. You choose when you compete.  I know a lot of people that have to work 80+ hours a week from January through April (Accountants, for example) but have plenty of time the rest of the year.  These people are highly competitive but simply can’t focus on the Open because of the time of year.

9. It encourages athletes to compete more which means they become better competitors… i.e. more entertaining to watch for paying spectators.

10. It encourages regions like Latin America to start hosting competitions.  The lack of opportunities for athletes to compete throughout the year, in my opinion, is a primary reason we haven’t seen a member of LatAm in the top ten at the Games.  (That is the next article though)

Drawbacks to this type of a system:

1. CrossFit HQ would have to take an idea from someone outside of their office.  We all know that isn’t going to happen.  The people collecting the money don’t think that there is an issue with the system and in turn has no reason to want to change it.

What many people fail to realize is that there is a major difference between CrossFit and the CrossFit Games.  Regardless of whether or not the intention was initially for them to be cohesive is past debate.  CrossFit is intended to elevate a person’s overall fitness, which will improve their quality of life, throughout their life.  The CrossFit Games claims that it is a procedure by which to find the fittest man and woman alive.  If that is the case then CrossFit is not a sport, it is a selection process.  The Open, as it sits now, is a completely different type of event than Regionals or the Games.  Being the best in the Open does not translate to Regionals.  Every year in several regions we see people who barely make the cut into Regionals end up in the top ten, and others with an opposite placement.  Many people that would excel at a regional competition don’t even crack the top 100 in the Open because of the way it is structured, ultimately leaving better athletes at home shaking their heads.  This doesn’t apply to the person who is going to win the Games but it significantly impacts the professional level athletes that fall just outside of that.  The attitude thus far has been, well that person wouldn’t have won the Games anyway so it doesn’t matter.  That has to change.

If the objective and concern is simply to find who the number one person is, than little regard is given to those competing at a highly elite level but not quite at the very top.  If the CrossFit Games truly wants to be “The Sport of Fitness” it will have to recognize its professional athletes. It will have to give those athletes the best possible chance at showcasing their abilities.  It will have to begin training and paying professional judges.  It will have to purge its nepotismic tendencies toward certain athletes and entire regions.  None of these things will happen if we, the people who have dedicated all of ourselves to this pursuit, don’t speak up and say that things need to change.  If you think this is a discussion worth having, please share this article.  If you are going to attempt to poke holes in this solution, please be willing to give intelligent alternatives. A constructive dialogue that gains momentum is our best chance at effecting change!