HomeCultureWritten Emotional Expression: A Potential Therapy for Spouses of those Suffering from PTSD 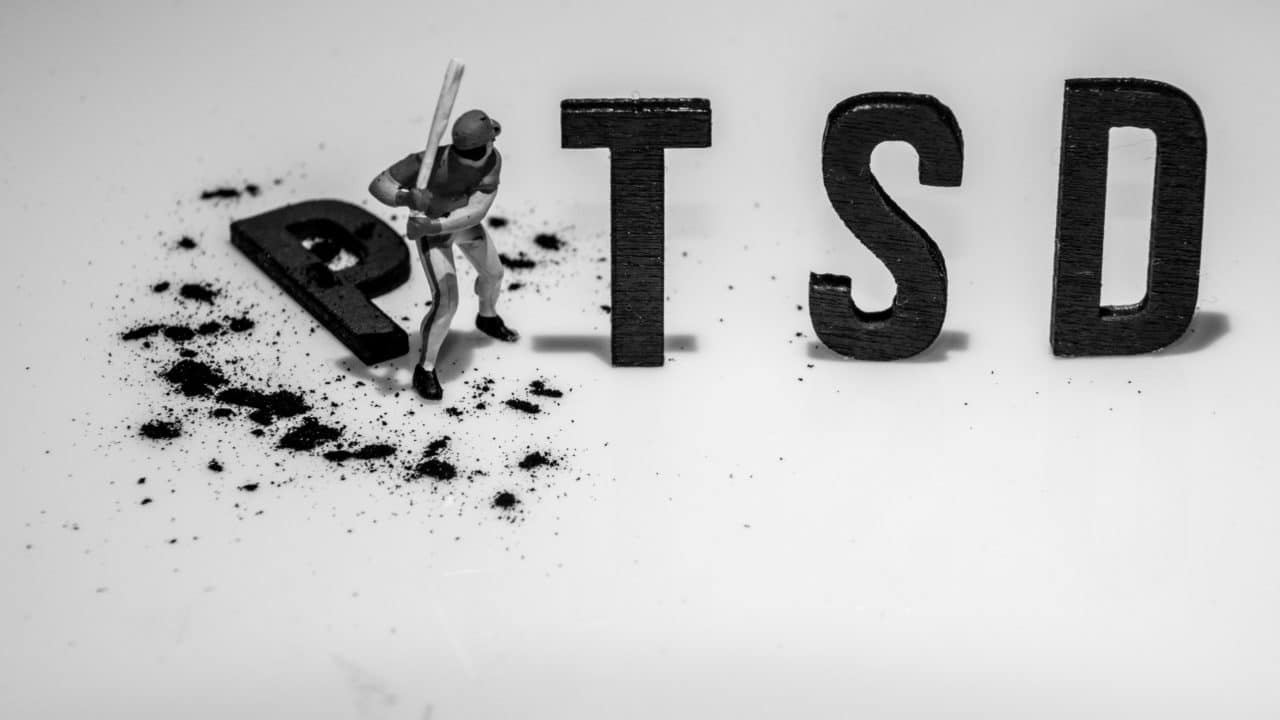 Editor’s Note: PTSD is a daily struggle for many of our readers, military and civilian. While many articles here on Havok Journal revolve around getting help to those who have PTSD (or calling out those who claim to have it), we’ve never published an article quite like this one, which addresses getting help for a group that is often overlooked when it comes to discussions about PTSD: spouses.

Below, Justina Bahriak suggests expressive writing as a possible therapy for spouses helping their partners deal with PTSD. We think that’s a great idea, and we’ll take it a step further. If any of our readers think that expressive writing will help them deal with PTSD that either they or their spouse have, send it to us at the email on the bottom of this email. We’ll read it, provide you some feedback, and if it’s good, we’ll publish here on the Journal. If giving you an expressive outlet helps combat PTSD, we’re here for you.

Spouses play an integral role in the recovery of their partners. Whether it is addiction, life threatening illness, mental illness, or disability, spouses hold the most influential role in the life of one who is recovering (or attempting to).

According to a 2004 study, spouses also tend to carry burdens beyond that of their spouse who is in treatment (often due to perceived lack of control) which negatively affected the recovering spouse’s attitude towards their illness (Moser, D.K. & Dracup, K.). I suspect spouses of those suffering from PTSD are no different.

Spousal mental health in relation to their spouses diagnosis of PTSD is incredibly important yet under addressed. Many spouses seem feel their own depression and anxiety is pale in comparison to their partners suffering or that they “have no room to complain” given what their spouse is experiencing. This stance is a common and admirable one but can ultimately be to the detriment of both spouses.

Given the ineffective way PTSD patients are often treated, suffice it to say if wives did seek treatment, they would likely be medicated and sent on their way; possibly encouraged to speak to a therapist. Talk therapy is incredibly powerful but for a number of reasons I will address in a moment, not always a realistic option.

Medication, in most of these circumstances, would be ineffective for the spouse as psychotrophic medication is meant to change the chemical levels in ones brain. While the spouse who is suffering from PTSD may require medication to reach a chemical balance, their partner is likely experiencing the symptom of depression or anxiety as opposed to suffering from a depressive or anxiety disorder.

The symptom (or feeling) of depression that we all naturally experience during our lifetime typically should not be treated with medication but with emotional disclosure. This is where written emotional expression comes in.

Expressive writing is different than journaling in that the goal is to write about a specific stressful event in an emotional way. Studies assessing the effects of written emotional expression on a stressful experience found measurable physical, physiological, and psychological benefits. Examples of the wide reaching benefits of emotional writing are exemplified in the following studies.

The science behind written emotional expression

A 2004 study where HIV patients were asked to write for thirty minutes for 4 consecutive days about their most traumatic and emotional experiences showed improved CD4+ lymphocyte count and HIV viral load, even 6 months after the 4 days of writing occurred (Petrie, Fontanill, Thomas, Booth, & James).

Langens & Schuler (2005) found that participants who wrote emotionally about a stressful experience reported decreases in negative moods 6 weeks after participating; while another study found its participants reporting a decrease in stress level and an increase in job satisfaction after writing 15-20 minutes for 3 consecutive days (Alford, Malouff, & Osland, 2005).

Creating a narrative, whether it be verbally or written, has therapeutic results because it is believed that in doing so, it helps the writer to find meaning in their stressful experience. Through the process of narration, the writer is able to evaluate all possible avenues, often times finding that the one chosen was the best possible option at the time, despite feeling guilty for that choice. Giving new meaning to a stressful event allows the mind to summarize, store, and therefore move on from that event more efficiently (Pennebaker & Segal, 1999, p. 1248).

Military spouses, who often play the role of single parent, typically don’t have the time or the child care support needed to attend regular therapy.  It is also often feared that reaching out for help over a spouses PTSD would have a negative effect on his or her career. There are free and more confidential options; your active duty spouses unit chaplain and your posts Military and Family Life Counseling (MFLC) program, however both of these still require a need for child care. Contacting a therapist outside of military parameters is an option, as far as confidentiality is concerned, but would require out-of-pocket expense that most military families are not prepared for.

Emotional writing provides a free, private, and effective therapy for the spouses of those suffering from PTSD. No prescription is required and the writing can be done at writers convenience. The benefits of written emotional expression are significant and expand beyond the spouse doing the writing. A spouse who is able to maintain a healthy mindset will more likely be able to play a supportive role, which in turn may help the spouse experiencing PTSD maintain a more positive outlook on their diagnosis and ultimately, recovery.

Justina Bahriak is a stay at home mom with a psychology degree, which means she spends half the day losing her mind and the other half psychoanalyzing it. She was born and raised in New York and holds an advanced degree in social science. Justina is an Army wife to a reluctant vegetarian (he’ll thank her later) and stay at home mom to a toddler (whom she is sure will live in a nudist colony one day). Having a strong background in health and sports psychology, her passion is anything health and fitness. Justina finds that writing is a wonderful outlet for her over-analytical brain and thoroughly enjoys putting her minds endless energy into exploring how being a mother and military wife affects her view of everyday events.

This first appeared in The Havok Journal on August 17, 2014.