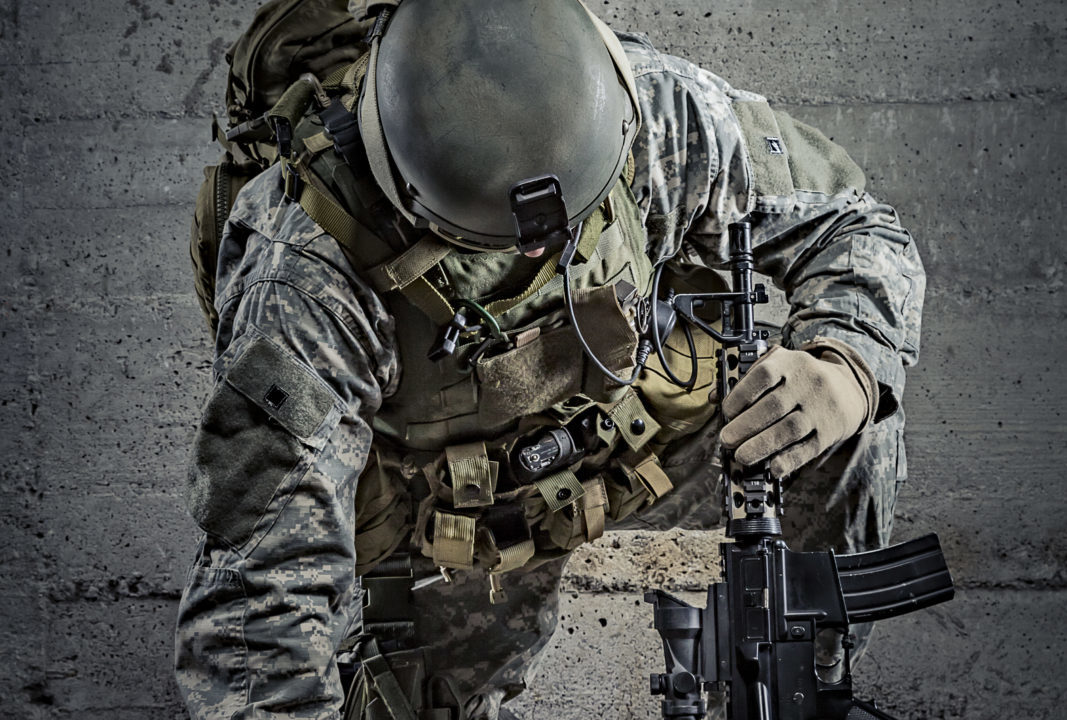 (Author’s Note: I am not a psychiatrist or psychologist, I am a Registered Nurse with numerous years of experience in the mental health field. The thoughts below are my own and have been formulated through my research and investigation into this area.)

PTSD is a hot topic today and it affects many people in society. Some people falsely believe that PTSD is something that only combat veterans experience; however that is not the case. There are many people who experience signs and symptoms of PTSD ranging from warfighters, combat and non-combat veterans, and active duty service members. There are also many civilians who suffer from PTSD, and we have a smaller subset of those who suffer from MST (military sexual trauma). 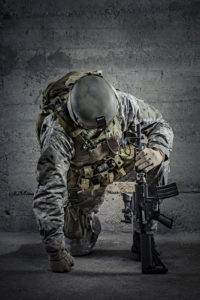 We see lots of empathy and sympathy in today’s society for those that struggle with PTSD, but I have noticed a trend as of late that I feel needs to be addressed.  Civilian PTSD and MST, are distinctly different from warfighter PTSD. The signs and symptoms may be the same, but they differ when it comes to recovery.

I am not going to go into detail about what PTSD is, most of you should have a general idea about what PTSD is and the signs and symptoms. There are distinctions between simple vs. complex PTSD, however, I am not focusing on that for the purposes of this article. I am instead going to focus on the primary difference that warfighters face strictly in recovering from PTSD.

When civilians face a traumatic event that causes PTSD it is generally caused by something that this person never wanted to happen, something they never want to experience again, and it is something they would like to be able to wipe from their memory and forget completely. The same is true for MST victims. These victims are sexually assaulted by someone they viewed as a “brother in arms” and they would much prefer that the event never happened and would love to forget about it.  Unfortunately, most people cannot forget these traumatic moments, as much they might try.

Imagine, if you can, what it would be like if you were afraid to forget about the event(s) that caused your trauma. This is where warfighter PTSD differs from civilian PTSD and MST. Most warfighters do not necessarily want to forget about the events that caused their PTSD. For many of them, these events were the most important and defining moment in their young lives. They may have experienced terrible things, but they experienced them during a time in their lives where they were fighting for a noble cause and doing what they signed up to do. No civilian PTSD or MST victim ever “signed up” to be raped, get assaulted, etc.

Warfighters are often traumatized by the memories of war. The loss of their brothers, the horrific things they saw, experienced, or even participated in…haunt them continually. For many of them, the thought of forgetting these experiences means that they must forget their brothers who died fighting alongside them. They cannot tarnish their brother’s memory by casting it aside, therefore these memories are with them always. The events that create their PTSD are relived in their minds often…and the sad truth is…they want it that way. Not always, but in many cases, warfighters want to hold on to these experiences and memories because it is the most significant thing they have accomplished in their lives.

There is something beneficial that resulted from Warfighter trauma. Perhaps they were involved in an extensive firefight that resulted in defeat for the enemy thus saving an entire village in Afghanistan. There may have been many casualties in the fight, but the end result was a positive experience. This desire to remember and honor these experiences is what makes warfighter PTSD altogether different than civilian PTSD or MST. Most civilian PTSD and MST victims see nothing beneficial, or worth retaining, about their trauma. 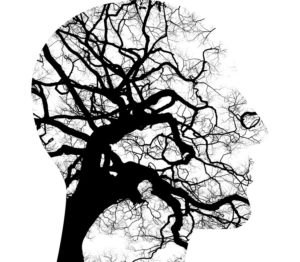 A 1992 study published in the Journal of Traumatic Stress showed that 94% of rape victims experience ‘severe trauma’ immediately afterwards. Rape is one of the most psychologically devastating events that can occur to a person. However, nine months later, 47% of those victims have recovered enough to move on and lead normal lives.* Many victims can recover enough to marry, have children, and lead a very normal life. That doesn’t mean they forgot about the rape, it simply means that they have recovered enough to not let it impact their daily lives any longer. They do not let the rape define them and dominate their lives.

This is the primary difference between a warfighter and a civilian living with PTSD or a MST victim. One sees beneficial reasons to hang on to the memories of the event(s), while the other two have no beneficial reason to retain the memories. For warfighters, war is the ‘best of times and the worst of times’. When asked to describe combat they will often tell you it is the most important thing they have ever done, as well as the most difficult and horrific. This juxtaposition is what makes warfighter PTSD so difficult to recover from.

This doesn’t mean that warfighter PTSD is worse than civilian PTSD or MST, but it does mean that the recovery aspect is significantly harder and very different. As we see more warfighters seeking care and treatment outside of the military and VA circles, it is important for civilian professionals to understand this fundamental difference. Not all PTSD is the same and the recovery aspect can be very different for warfighters as opposed to civilians. Recovery is possible for everyone to some extent, the trick is learning how to get each person to the point where recovery is possible.  Validation and understanding the beneficial nature of the traumatizing events for warfighters is an important first step.

Chris Buckalew is a disabled veteran who served in the U.S. Army as an airborne infantryman from 1993-1996. He now works as a Registered Nurse and hospital supervisor. He is a veteran advocate, competitive weightlifter, and Scottish Highland Games amateur athlete. Other interests include riding Harleys, reading, and writing. He is married, with three kids, two dogs, and a cat that somehow breached the perimeter and continues to dwell among them.

This first appeared in The Havok Journal August 5, 2015.