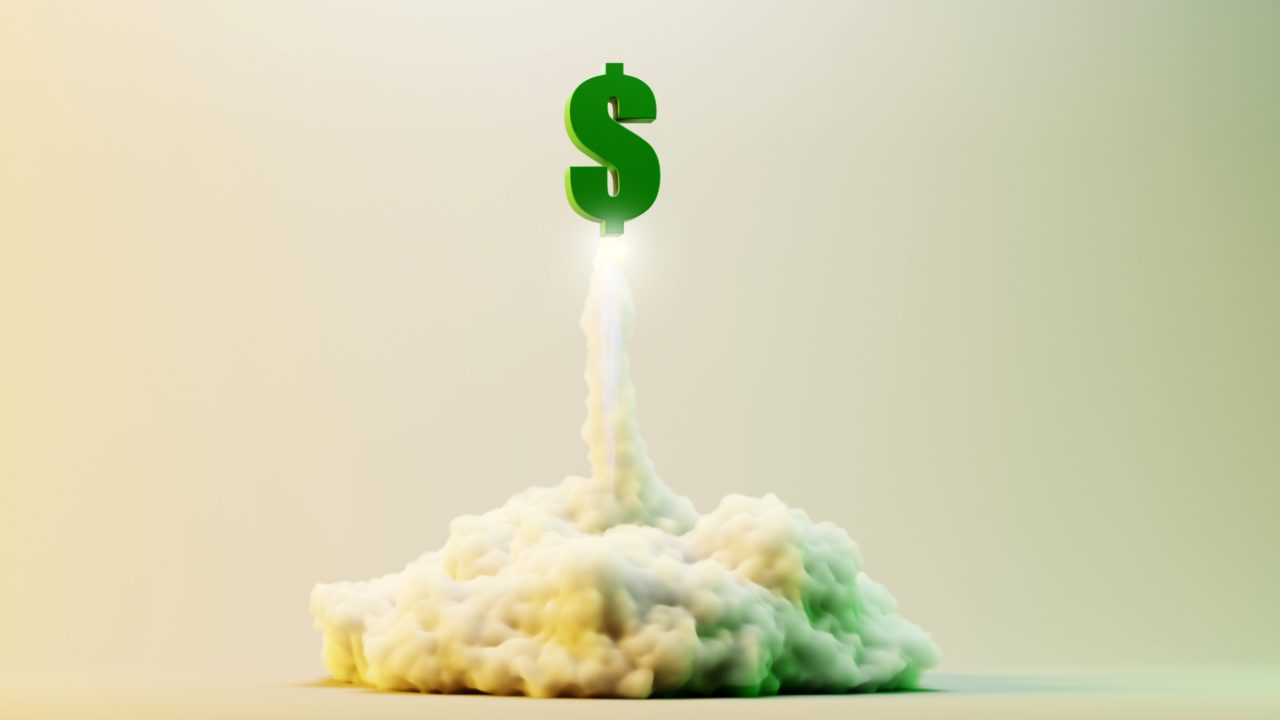 There’s no real payoff for hate.

If you read mysteries, sooner or later a detective or PI is going to ask the question: “OK, who profits from this?” Often this question helps solve the crime or at least gets the investigation moving along in the right direction.

Perhaps now as the world implodes around us we should ask the same question. The philosopher George Santayana said: “Those who do not remember the past are condemned to repeat it.”

Let’s take a look at history.

Hate the blacks? Well, there were slave owners both in the south and north. Easy to see who profited there and it’s not much different when you support slave-rate hourly wages now.

Broken treaties and ethnic cleansing were at their worst for the Native Americans. And guess who got their land? Poetic justice that they have their casinos now. Guaranteed losses for the little people who gamble and who most likely then turn around, blame the Indian and go on the warpath against them and other non-white minorities in self-loathing.

Asians helped build the transcontinental railroad working for “coolie” wages – NOT meant to be funny. A lot more profit. And then during WWII, it’s concentration camps for the Japanese-Americans on the West Coast while their land and assets are greedily grabbed. Sad that it’s still going on – people thinking they’re so hard working, they must be hoarding stuff away somewhere.

And similarly in South America. Try to get a better deal for the little guy at the expense of a multinational company – I think not! Not a pretty picture if you are poor. Take Cuba under Batista where Havana was the pleasure dome for the rich. And there were other repressive dictatorships put in place and aided by the USA throughout Central and South America – as long as it was profitable for our multinationals who didn’t need more tax breaks granted by Republican Presidents starting with Reagan’s trickle-down economics and more recently by Trump and his swamp critters.

And how was all this “sold?” If we wrap it in hate, bugger the other, maybe no one will notice. After all, “THEY” don’t look like us. If we hate them it’s all right. And maybe, just maybe, we’ll all become billionaires in the process. (HAH!)

I just read a posting on LINKEDIN. There was a picture of a bible and the caption: Believe in this book and all the world’s problems will be solved. I posted back – whose bible? The one Trump held upside down? Again, the problem is supposed to be caused by someone else, someone who doesn’t look or worship like us.

And of course, there’re always Jews. If no one else is around, why we can always hate the Jews, especially if we owe them money, or can confiscate their property. It’s worked for centuries, why change now?

And lies always help – elections stolen. And remember all the Fox commentators claiming that it was a peaceful walk thru Congress on 1/6/2021. Not too many Blacks or Asians in Viking costumes. But give me a break. And there’s a BIG difference between storming the nation’s capital and a rowdy protest march!

Bottom line – hate’s a great enabler. It lets people off the hook from seeking the truth or taking responsibility for their actions. But it doesn’t come cheap. Maybe if it were cheap, didn’t cost me anything, I’d be more inclined to say, “OK, you want to hate? Fine. Stay in front of your TV with your six-pack and let the spittle fly every time someone who doesn’t look like you appears on the screen. No harm done.”

Not really. Hate warps the soul – so for all the Bible wavers – since I care for you more than you do for yourselves – let’s try not to hate. Dare I say, “Your God will love you for it?”

But I’ll pass on that for now. Too many Bible-wavers may not drink and without something to dissolve the fat on the surface – ever think why they use an alcohol swab on your skin before giving you a shot – I don’t think I’d stand much of a chance of getting through and I wouldn’t want to cause an infection.

So, admit for the moment that hate is profitable. It provides free or cheap labor, a means of getting goods at a bargain price, or taking things without so much as a “by-your-leave.”

But is it profitable?

Studies have shown that if women and other minorities were equitably salaried the GNP would be increased by trillions of dollars! I don’t think taxes on all of that would have totally disappeared. Some would have found their way into the Federal Coffers despite the tax laws manipulated by the ultra-rich white male class and enhanced by #45, providing money for infrastructure and progressive programs. With a larger tax base, the tax rates could have been lowered for all … including me (and you).

Fair housing and shared schooling would bring better education for all. Tolerance for others would eventually follow with benign exposure to the “other.” We’d have a rainbow of professional people all earning higher salaries, paying more taxes, too busy pursuing the “good life” to cause any trouble.

And jeepers!!! If it’s cheaper to send someone to college than keep them in jail, wouldn’t it make sense to pay for a college education for anyone who wants it and has the talent? It’s been proven that decent jobs keep people out of jail. Earn higher wages and pay more taxes? You’d think so. Seems the haters want others to join their rank of underachievers so that they can say, “It’s all these other people that are keeping me down. Don’t you just hate that?!”

And yet we have a giant push-back on even free junior colleges. Sad how transparent DeVos and Co. were on those education loans for bogus for-profit colleges. Not so surprising when you think of the company she keeps and of the defunct Trump University. Who would have thought such swamp critters would have drained the swamp where they cavorted so comfortably.

Nah. Just blame the other guy. Smoke and mirrors – hate and lies – the same thing.

But perhaps there’s a more basic question once one realizes that hate is limiting. Ever wonder who could save your life tomorrow, next month, a year from now? Or if it’s not you, what about a grandchild?

Someone who could have been a doctor now can’t find a cure for cancer or a person who’s kept from being an engineer not inventing a labor-saving device. Or an artist cut off at an early age because of poverty and we’re all the less for it.

And it goes on and on. And hate does inevitably lead to war and only the profiteers profit.

As George Santayana also said: Only the dead have seen the end of the war.

I think I’ve written enough. Time to love my neighbors and myself. Please give this some thought and good luck rooting out any bitterness and resentment you may feel towards others from the corners and recesses of your heart.

It’s in there – we’re all human but we can be better.