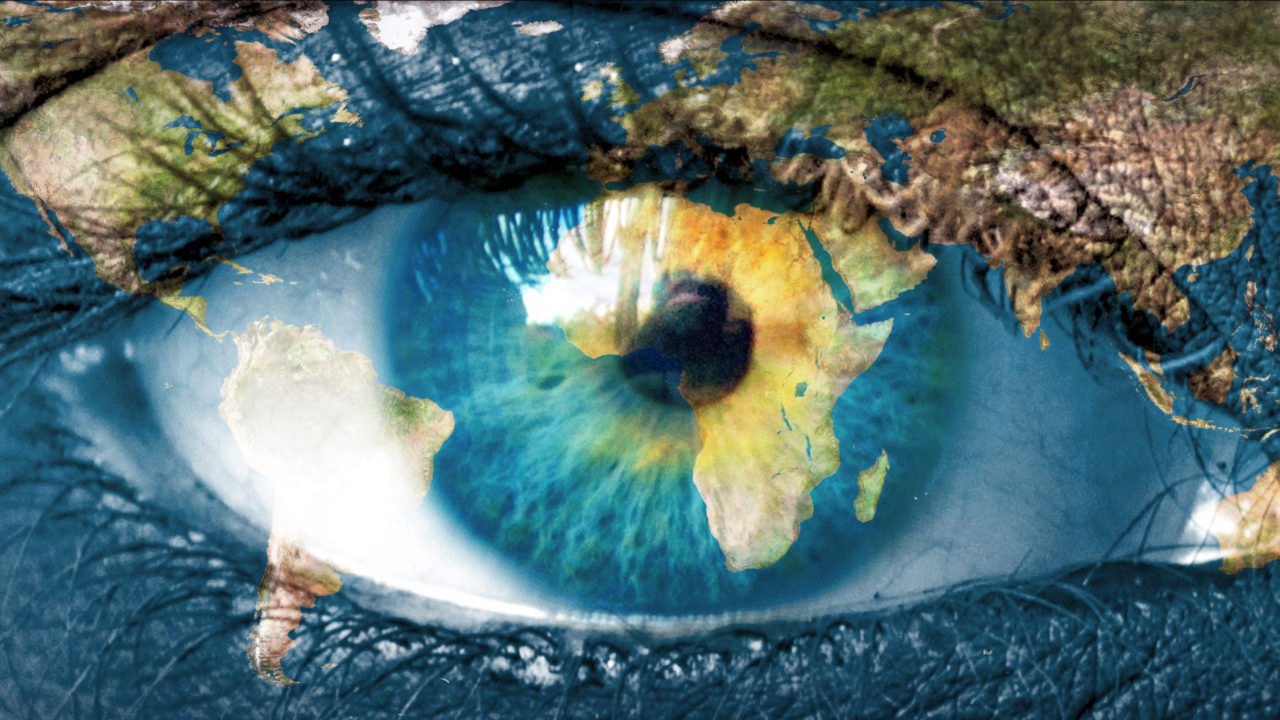 Ever since I took an interest in current affairs and the world around me, I have been told by the media that the rest of the world hates us, or at the very least has a general disdain for us. By ‘us’, I am of course referring to the United States of America. It is pounded into us that we receive terror attacks because of how much freedom we have, that we are laughed at because of our cowboy ways, or that the rest of the world envies our wealth.

I’ll be honest, up until recently – I bought it hook, line, and sinker.

So what exposed this as a great lie? Well, I recently took part in a fundraiser for a great non-profit organization called Gallant Few, Inc. The premise of the fundraiser was that another veteran (Leo Jenkins) and I would leave Denver with nothing more than a hundred dollars and the backpacks on our shoulders, and would see how far we could get in an effort to raise money and awareness. We were forced to not only accept help, but also ask for it. Fortunately, the trip picked up steam to the point that the American border was no longer a limit, and we were on our way to Bergen, Norway.

While in Bergen, we didn’t have enough money for a place to sleep, so we just wandered the streets of a Nordic town that would not see the sun set that night. As we were walking down a mostly barren street, we passed a group of three guys who looked to be in their early to mid twenties. One said something to us that we could not understand due to the language barrier, but I replied anyway in English. The Swede, the Norwegian, and the Pole (I’m not making this up…) were all of a sudden very excited to find out that we were from America. Long story short, the Polish guy fit the stereotypes to a ‘T’ and decided not to join us for a beer due to his high level of intoxication from the handle of vodka in his possession, but the night was not lost. We were enjoying some authentic Norwegian beer next to the docks with our new Norse friends and the World Cup playing in the background. The topic of discussion turned to what we were doing on this trip, and they asked us if we had been to Iraq or Afghanistan. We responded in kind, explaining that we had a combined nine combat deployments between the two of us. I was beside myself at what happened next.

Joakim (the Swede) took my hand in a firm shake and thanked me for my service, looking me dead in the eye. It was among the most sincere thank you’s I had ever received. Andre (the Norwegian) followed in a similar fashion. To say that Leo and I were taken aback would be a gross understatement. Why would two twenty-somethings from two different countries care about what we did overseas? If anything, I would have expected a comment about American imperialism, or us sticking our nose in others’ business.  That was not the case at all.

They went on to ask us if we would go back to fight ISIS in Iraq. We explained our opinions on that issue, but asked, “So wait, you would want us to go back?” They replied that America is the only country that has the power, resources, and will to fight a war like that, and to take up arms for those who cannot. They basically made the case that we, as a nation, have a moral obligation to do exactly what we have been doing – and that they and their brethren think highly of us for it.  A position that flies directly in the face of everything I was told by big media in America.

You might say that that case is anecdotal, but it continued in almost every country we hit on the trip. The Danes welcomed us with open arms, contributed money to our cause, and on multiple occasions thanked us for what we have done. The same happened in Germany, and we were surprised to meet Daniel, a German wearing a KIA bracelet for Cpl. Ben Kopp (A fallen 3/75 Ranger), who also told us how all of his friends look up to America for what we have done.  Those are just a few examples of the gratitude we experienced, and believe me when I say it was truly overwhelming.

Some in this country are ashamed of American exceptionalism, but I am here to say that we have a lot to be proud of, and the rest of the world looks up to us for being exceptional. Our fore-fathers had the guts to hop on a boat to a land they knew nothing about, to fight a revolution against the most powerful military in the world, and to forge ahead through struggle after struggle as a world leader in less than a few hundred years.  Because of our power, because of our generosity, because of our people – we are still seen as a shining beacon of hope in the world. Hope that the big kid on the playground still looks out for the short, skinny kid with glasses being bullied. Hope that when natural disaster strikes, someone will be there with a pair of gloves and some money to help rebuild. Hope that there is a land that accepts you regardless of your race, creed, sexuality, or gender. Hope that there is a land where anything is possible if you work hard enough.

On this Independence Day, as you are having hot dog eating contests and chugging the cheapest beer you can find – likely while setting off low-grade explosives, remember that the rest of the world celebrates with us, and that we have not only the honor, but the responsibility of being American. American, and everything that comes with it. Don’t be ashamed, don’t hide your pride, the rest of the world is depending on us.