HomeCultureLifeHate is Something We Learn 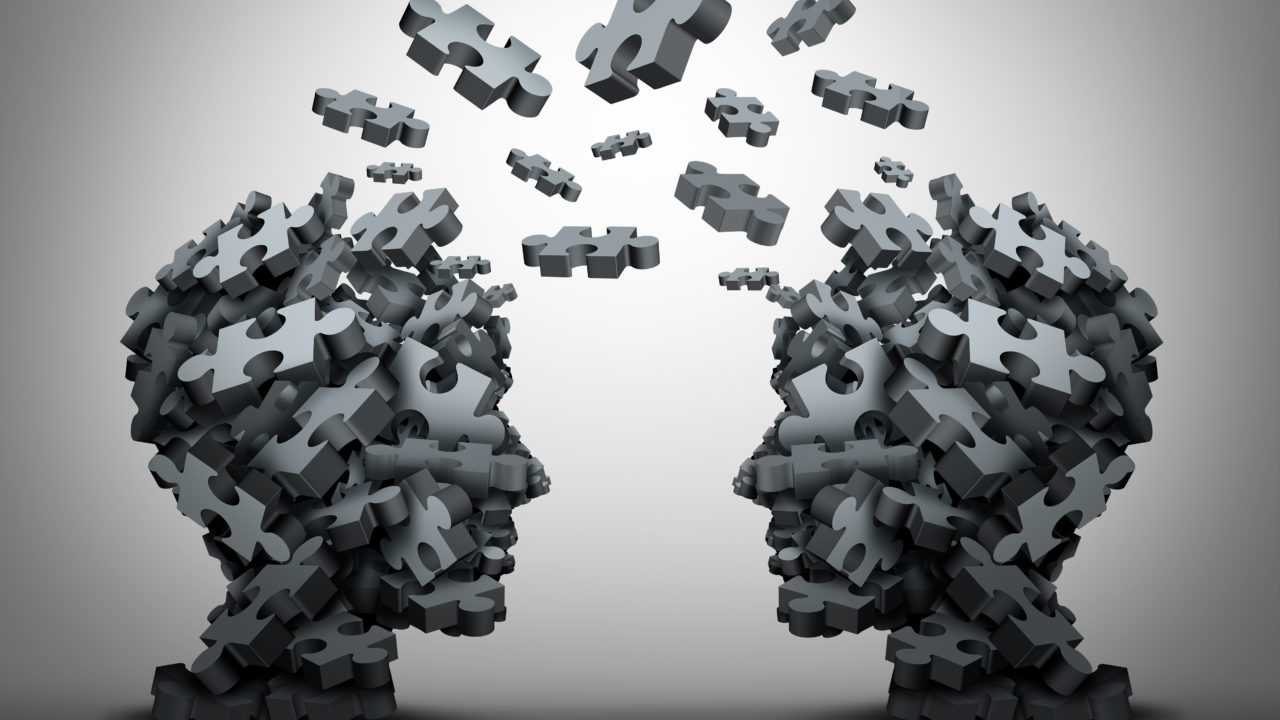 I was hoping to find some easy stuff to write about in June but events got in the way of me just kicking back and cultivating my garden. I was having dinner with Frank, Karin, and their grandson Asher when we got smacked in the face once again by the escalating violence in the Middle East.

The subject of hate came up – as in “Why the fuck do people hate each other?” It got quiet, except for an occasional bubble popping in the corner of Asher’s mouth. Good thing we were hungry, so after looking to Heaven, maybe silently questioning a design flaw or two, and a couple of general comments like – well, you know, Jews and Muslims. But then Karin said they weren’t the only ones. Christians too, like in a couple of neighboring villages where she grew up in Germany – Catholic and Lutheran, not mixing or talking to each other even in the best of times.

Scott* once suggested that Frank** and I could collaborate on some articles. I told Frank. He remembered and a day after that dinner sent me a note. “Where does the hate come from? Nobody is born a hater. Hate is something we learn.”

By that time I had dried my tears about the sorry state of mankind and was going to get on with life but Frank’s brave, that’s why he wrote. Shit, he flew Blackhawks while I only served for twenty years on my local draft board. I guess that was the Armed Forces way of getting even when I burned my draft card back in the 60s.

So I started to think about hate. First thoughts were that we learn to hate from our parents or peers in our formative years. I couldn’t remember any message like that when I was growing up. Maybe it was subtle? I hope I’m not a “hater,” but maybe being neutral is almost as bad?

I began to worry that I perhaps have some hidden hates and that those I passed on to my kids (who are now 50+). That would be shitty; it put a knot in my stomach. HATE is probably the worst thing out there. It warps and destroys the human spirit, poisons everything it touches. Not the kind of legacy I’d like to leave. But I’m lucky. I got good kids.

I also thought about all of you at Havok – the readers and the writers. Talk about hate – someone tries to kill you, I guess it could give you a reason to hate. Chicken and the egg kind of situation. Why were you in a situation where you were being shot at? And what about the other people who were being bombed back into the stone age? Did we ever find those WMD – remember, Weapons of Mass Destruction? But wars go back a long way, like two kids on a sandlot, pushing each other back and forth: “Oh yeah, your mother.” “No, your mother!”

Well, war is a complicated kind of thing. Don’t know how Frank and I are going to deal with it. As part of the draft board training, we had to understand the criteria for Conscientious Objectors. You couldn’t pick your battles.

This is just a start so I won’t chicken out. I’m sure we’ll figure things out. After all, Frank and I do our thinking in a couple of camp chairs with a six-pack of beer and a jar of nuts. No problem too small or too large to tackle. And as Frank wrote, “We could easily have a series of essays on the subject.”

I just thought I’d get a head start on things, clear the cobwebs, and maybe also plan an escape route. Be nice if others are willing to share their thoughts about hate.