HomeCultureRangers in Afghanstan: The Curious Fortitude of a Country Cow 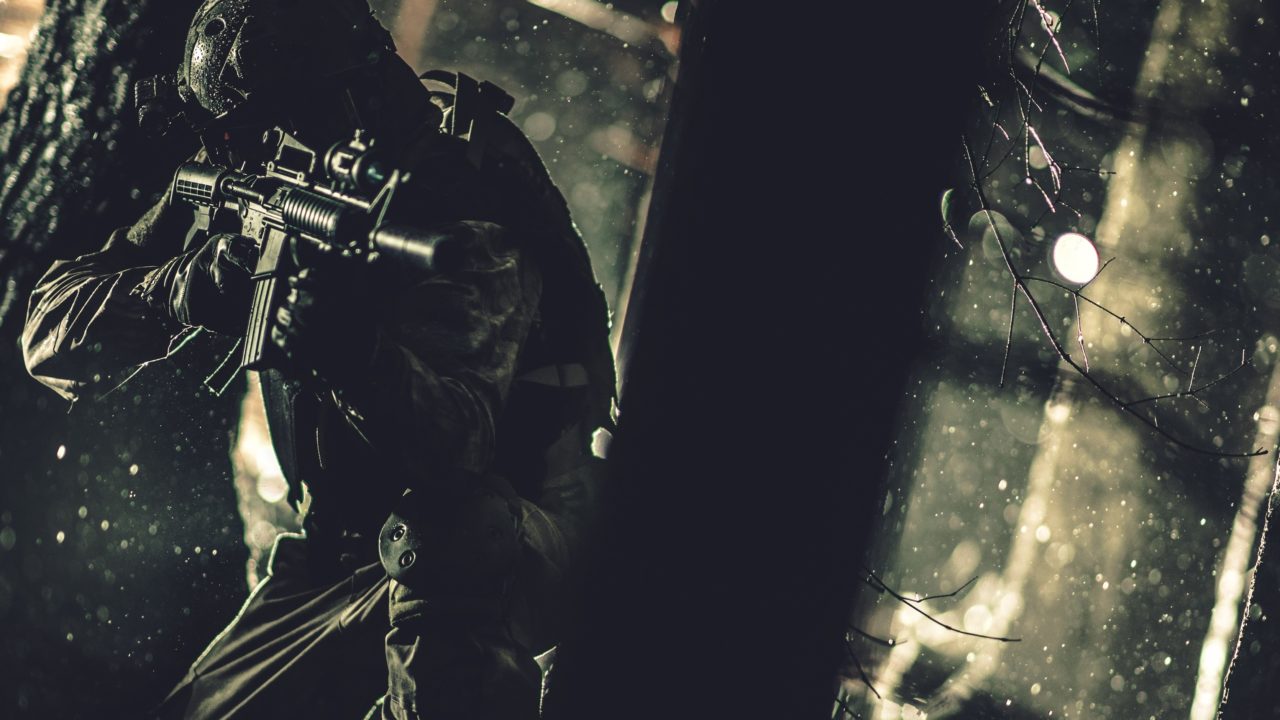 The 82nd Airborne Division was the conventional army unit that was in charge of base security. They stood guard in the watchtowers that surrounded the little compound and worked in shifts. They seldom went on patrols “outside the wire”, and weren’t often seen hanging around after. They worked 12-hour shifts and were usually sleeping when not on guard duty. It was a job none of us wanted, so we were amicable with them and generally avoided talking with them about our combat mission in the mountains.

Everyone ambled, some still in sleeping bags, to the guard tower where the shooting happened. The privates asked the sergeants to find out what happened and Dallas climbed the guard tower to see. He spoke to the two guards, a couple of young privates, and relayed the info to us. 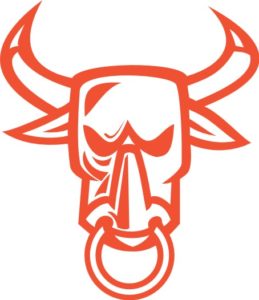 “Apparently these two morons thought they saw someone in the concertina wire and yelled at them to freeze. They started shooting when the figure tried to get to the compound wall.  Afterward, they shined a flashlight and saw it was just an old cow that had gotten wrapped up in the barbed wire and couldn’t get out.   They shot the shit out of it, but it’s still alive.”

Which was true. You could hear the bleating from across the wall as the tough ‘ol Afghani cow bled out on the other side. It was relieving because there were no enemy planting bombs, but it was also sad for the guys who generally liked animals. Most drifted into thoughts about dogs back home that would get into this kind of trouble, lamenting that if they were not there some neighbor could mistake them for coyotes and shoot at them. Homesickness must have gotten the better of more than one man standing out there that night.

“Well, why doesn’t someone just put it out of its misery?” Web asked.  And everybody generally agreed. Chances were that it was already dying, the time had come to put a round in its head and wait until daylight to pull the animal out of the wire.

Dallas continued…” Well apparently a lieutenant from the 82nd is going out there with his pistol to do just that.”

Their ears pricked up.  What was going to happen? An officer was going to shoot this thing point-blank in the head with his Beretta? Visible question marks emerged out of the night air above some of their heads. The logistics of the act seemed confusing, but nobody initially knew why.  Only one person among them spoke out.

“You gotta be kidding me…” said Jason “That little 9mm round won’t do shit but make it angry!” And he was probably right. Jason was a legitimate country boy and knew what was going to happen well before the city boys did. He figured that the cow was about 600 lbs, and it was tough as everything else in the desert. Meaning it had a thick hide and the bone density of an engagement diamond. Shooting it with a pistol was like throwing a marshmallow at it.

Web, Dallas, Jason, and a few others climbed the wall to watch. Sure as shit, around the corner of the entry gate came the 2nd Lieutenant with his rifleman standing guard. Sure as shit he had an air of responsibility and a touch of machismo in his swagger that evening. Sure as shit he walked straight up to that cow and punched his pistol into the air next to it’s head, and sure as shit, he pulled the trigger.

Those in the tower that night watching the show weren’t mean guys. Minutes earlier most of them had been nostalgic about pets they missed back in the states. They all wanted to see this cow put out of its misery, but the scene had altered their sense of right and wrong. This guy, this lieutenant, and his bravado added up into the most obnoxious and delightful embarrassment of the week, maybe even the month. The hysterical laughing from the tower erupted so fiercely that those still asleep were driven to laugh along in their sleep. Chuckling in their dreams and not understanding why.

They laughed when the lieutenant went to reload his pistol. They laughed when he realized what would happen if he tried to use his pistol again and second-guessed himself. They laughed tears when he ordered his private to shoot the cow, and they only stopped when he finally took the rifle and did it himself. The howling laughter woke up the whole camp, and they walked back to their tents after bidding a fond farewell to the fortitude of the cow. All-in-all it was the most fun any of them had in a while.

They cracked jokes, pantomimed the previous event, and acted out the parts of the cow and the Lieutenant. The cow took on a personality of bored and despondent while the frustrated Army Officer was an irate hill-billy. They pretended to understand the cow, munching on a delightful daffodil in the barbed wire, only to hear the gunshots ring out over his head and turn to the shooter.

Dallas did the best impersonation. He had his hands turned backward behind his ears moving telescopically and was pretending to chew with long exaggerated, circular motions of the jaw…“C’mon dude, its late, and I have a long day tomorrow of swatting flies with my tail and trying not to step on a land mine.”

It was the little things in life that got them all through this tour. They hit their cots, some never having gotten out of their sleeping bags, and were asleep before the ice on their tent-flaps started to melt.

This first appeared in The Havok Journal on February 18, 2015.