HomeCultureI am Unapologetically American… are You? 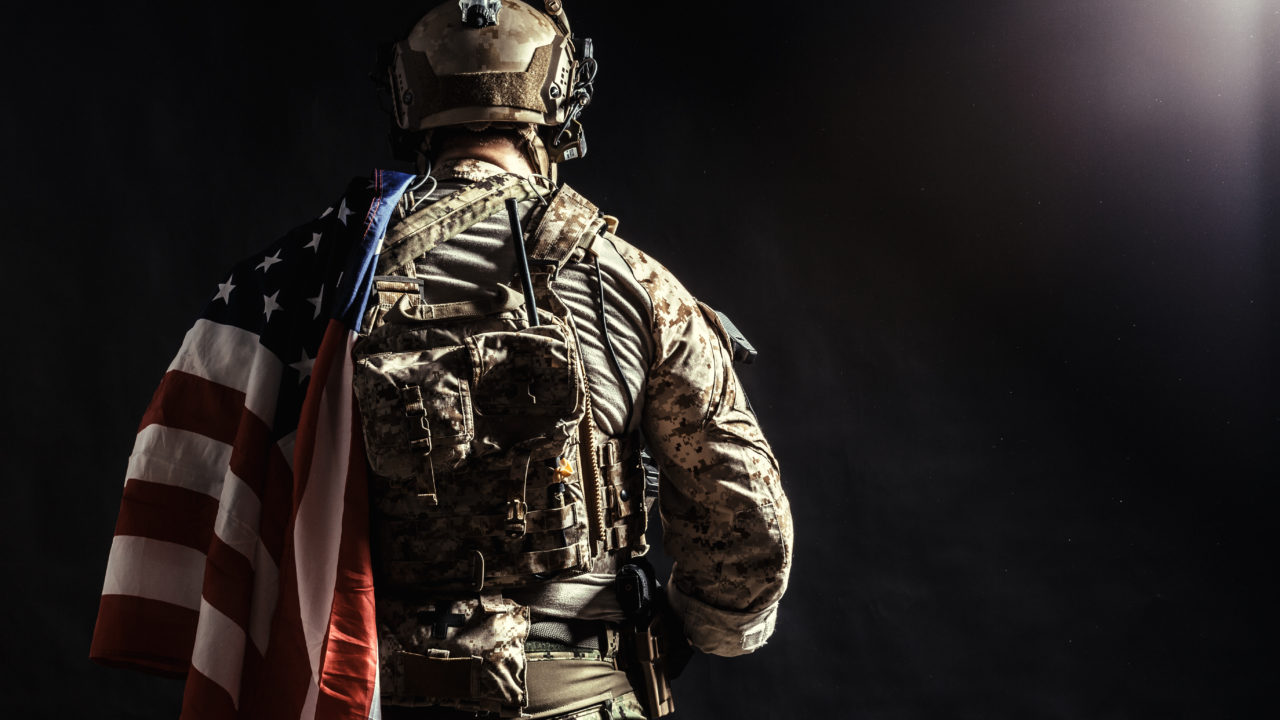 My name is Scott Faith and I am Unapologetically American.

I am proud to be a freeborn citizen of the wealthiest and most powerful country the world has ever seen. I believe that the concept of American Exceptionalism in politics, economics, culture, sports, and military might is not unconstrained hubris, it is an empirical fact. I’m not embarrassed about our country’s bounty and I’m not ashamed of our position as the “indispensable nation” and de facto leader of the entire world.

I believe our country’s security and prosperity stem from our citizens’ collective belief in and adherence to individual liberty, separation of powers, and the rule of law established under our Constitution, a living document that I personally took the time to study and comprehend. I took a vow to support and defend our Constitution—all of it, not just the parts I like—against all enemies, foreign and domestic.

I follow our laws—not just the ones I find convenient—and I expect all others living within our borders to do the same. I accept as my peers all of my fellow citizens—not just the ones who think, look, and act just like me—regardless of race, religion, political orientation, national origin, or any of the identities that others would use to divide us. I believe an American is an American—and should be treated as such—until and unless my fellow citizens consciously do something to abrogate that privilege.

I consider the rights granted to me under our Constitutional to not only be inalienable but to carry with them personal responsibilities as well. So, to ensure these rights exist in perpetuity, I vote. I pay taxes. I own guns. I speak out on issues that matter to me. I find ways to contribute my money, time, and effort to give back to the country that has given so much to me. In short, I am actively engaged in promoting, protecting, and projecting the American way of life, and I encourage others to do the same.

I firmly believe that I, not the government, am ultimately the one responsible for my own security, serenity, and prosperity. I believe I am entitled to what I create through the work of my own hands, not what the government takes from others and gives to me as a handout.

I recognize our system is not perfect and never will be, but I know it’s the best one in the entire world. If I felt another country better protected my basic rights to life, liberty, and property, I’d go live there instead. But I’ve seen enough of the rest of the world to know there is no such country. In many ways, and on many days, I’m reminded of how fortunate I am to be an American citizen. Long may we be the land of the free and the home of the brave.

My name is Scott Faith and I am Unapologetically American. Are you?