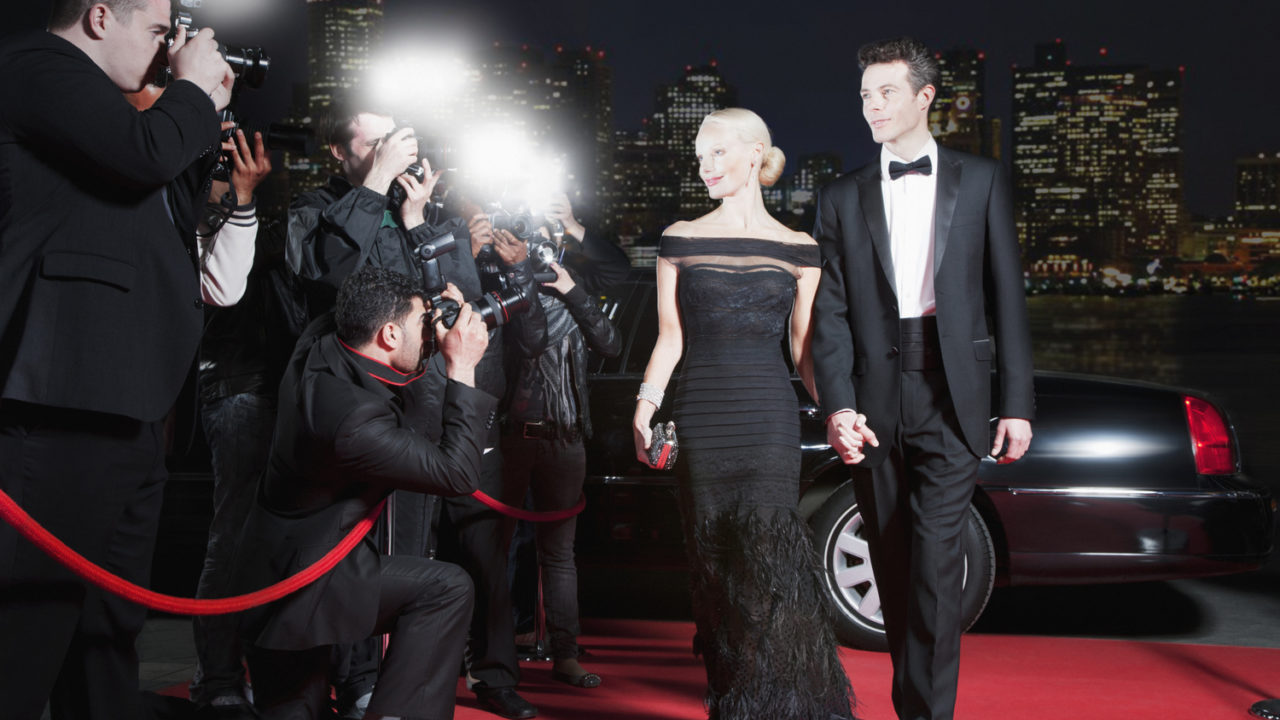 “The Vettys:” The Veterans Inaugural Ball
by Scott Faith

Washington DC will host the inauguration of President Donald Trump on 20 January 2017, and there parties all over the city.   If  you’re going to be in the area and you’re a veteran, or if you just care about veteran issues, then there’s something you should definitely check out:  The Veterans Inaugural Ball, AKA “The Vettys:”

In celebration of the 45th President of the United States’ Inauguration and in honor of our service members, we will host an exclusive formal ball in the nation’s capital, 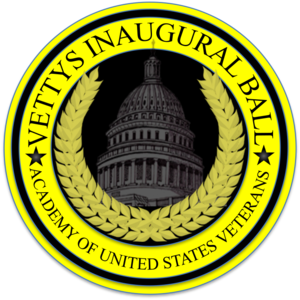 Washington, D.C. on January 20, 2017. It will be a night of honor, elegance and celebration designed to bring together America’s service members and the most influential leaders and members of our society.  Veterans, Elected Officials, Campaign Surrogates and Celebrities will be joining us from around the nation at “The Most Elite Inauguration Celebration”.

The Vettys Inaugural Ball is hosted and presented by the Coalition to Salute American’s Heroes, Military Order of the Purple Heart and Disabled American Veterans  with Paralyzed Veterans of America as a non-partisan celebration held on the night of the Presidential Inauguration to honor our proud, American tradition.

Hosted by Warfighter and media personality Boone Cutler, the Vettys also feature a series of awards for Veterans and others who support Veterans’ issues, including one named in honor of Medal of Honor recipient Michael Murphy.  That sounds like a party with a mission.  That sounds like my kind of party.  And if you’re a Veteran who’s interested in attending but are a little concerned about the price tag, you can sign up for a sponsorship.  Maybe we’ll see you there?