HomeCulture4 Things to Know About the Way of the World 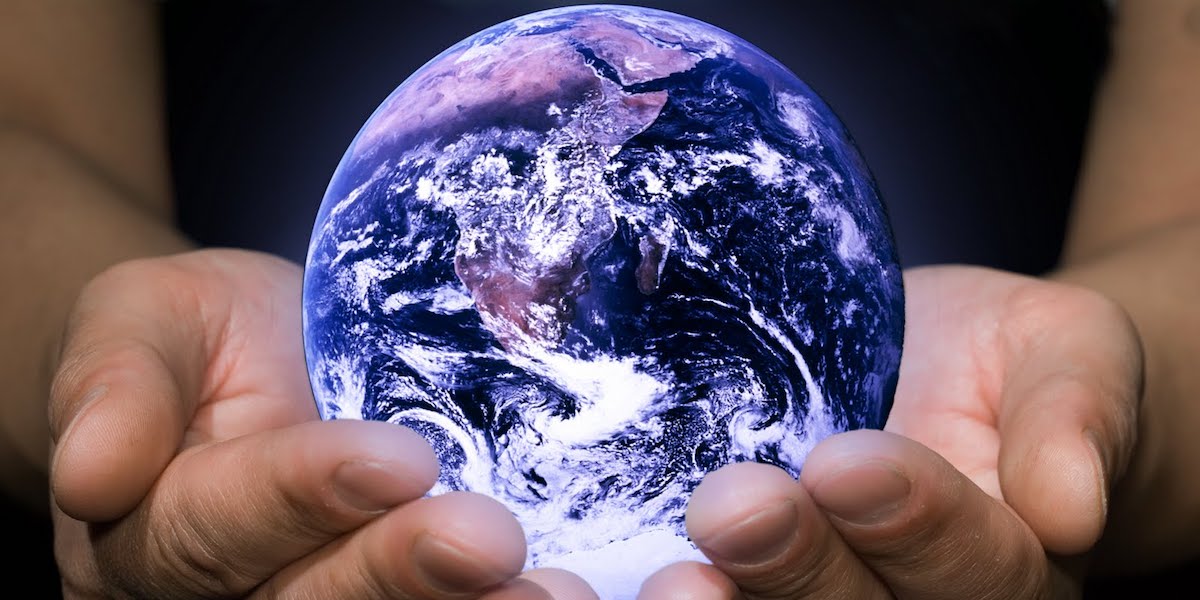 People think that the world is a complicated place. It’s not. What’s happening on the world stage makes perfect sense. You just need to understand four things:

1) Killing is a natural occurrence. It’s a natural way to establish dominance. Either kill or be killed; the winner lives and the loser has no say-so because the loser is dead. It’s an uncomplicated-truth though it is harsh.
_____
2) Dominance can also be established by controlling resources. Being that a military requires petroleum products, oil is an excellent example.
_____
3) Killing for oil is a way to establish dominance over other governments. (And, let’s be honest, who benefits from being in the top slot in the pecking order? Everyone in that country. Everyone.)
_____
4) Governments defend their standing in the global pecking order through pacification and control.It’s that simple. It really is. Let’s expand on these thoughts, so you can see how I got there.
_____
1) KILLING IS A NATURAL OCCURRENCE

You may think that’s not true. Or that it’s always a “traumatic event” for people.

In fact, you may ask, as others have: “What about the children in other countries? The ones we fight?” Well, that’s not a matter of nature. That’s nurture! Those children are not traumatized. They are trained. Trained by people that want to win and live. And that’s natural.

I’m worried about people (children and adults) thinking that humans killing each other is an unnatural act. I’m worried about it because peace is an illusion and sustaining life requires dealing with REALITY.

Face it, killing has been going on since the beginning of time. Killing. Breathing. Sex. One is as natural as the next.

Don’t ignore this point. Just like many other species, human societies can not function without a pecking order.

2) DOMINANCE VIA RESOURCE CONTROL
For those of you out there who think that the USA has enough oil now … that we can be energy independent … that is NOT the issue.

It is not about the energy or the oil.

It is about the money. And the pecking order.

You fight to get to the top slot in the pecking order, and then you control resources and continue to fight in order to maintain the top slot. That’s how it works.

And, yes, the USA has controlled oil. You can look it up – it happened under the Nixon administration. Nixon basically said, “I’ll tell you what. All you Arabs over there: you sell your oil. We will protect your oil fields. And anybody who wants to buy it … they will have to buy it in US Dollars.”

Why is this important? It becomes clear when we take a look at the practical application. Let’s say that Canada wants to buy oil. First, they have to buy US Dollars. Only after they’ve bought US Dollars can they buy oil. Buying US Dollars … That means the USA makes a profit. So it’s about money. And power.

Iran tried to sell oil in something other than US Dollars and what happened there? We invaded Afghanistan and Iraq.

Drug rules apply. You can not sell crack on someone else’s corner without getting shot.

Iran tried to sell crack on our corner.

You shouldn’t do that.

It interferes with our profit.

And it interferes with our power.

Not a wise thing to do.