HomeCultureThe Hunt and the Hustle: A Veteran and Stuntman’s Journey 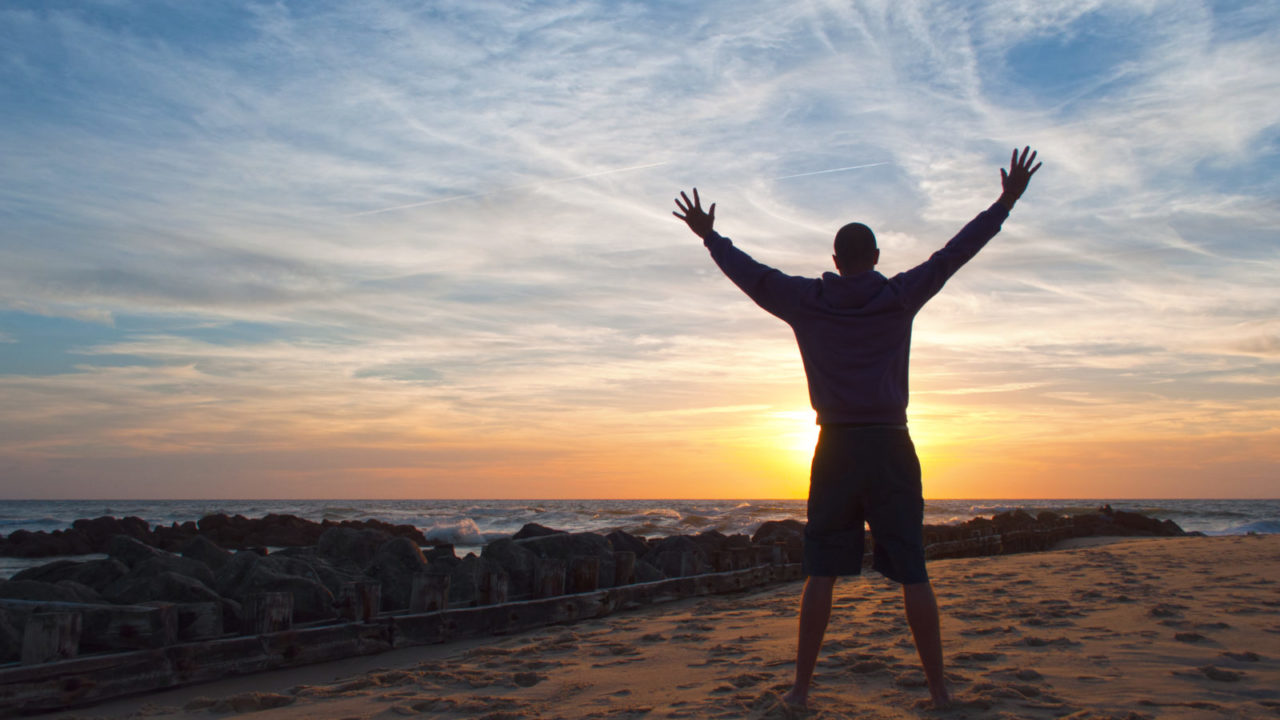 The phone rings. Pat Walsh announces, “Yo dude, I’m hopping on the 11:10 bus to Pittsburgh.”

A silent pause passes. Out from my mouth, I blurt, “Why don’t you jump on the 5:30 to Scranton instead?”

Pat wasn’t confused but rather wanted confirmation. “Why would I do that, Kerry?”

“Cause I’m going with you. You’ve got 35 minutes to get to Penn Station.”

Elated knowing I’m willing to do the right thing, he raises his voice with brilliance, “My brother . . . be there to pick me up!”

Call it a scramble, call it what you will — if you want to succeed in any profession, you capitalize on opportunities. Sacrifices will be had, because you don’t receive without giving. In the entertainment world, it’s called ‘a hustle.’

Pat Walsh: It’s Friday rush hour and the sprint for the bus and I’m dripping with sweat. A fat lady gives me a sour face as I try to pack my bag into the overhead compartment. I haven’t showered since the day before. The only seat available? The smallest on the bus. Twenty years in the business. What the hell am I doing? Screw it. Next stop, Scranton PA.

Kerry Patton: Twin baby girls, one in each arm and two toddlers seeking daddy’s attention. Now that I’m home, it’s my wife’s first opportunity for peace and quiet now. How am I going to break this news? Once I left the service, I thought deployments were over. The last thing I want to do is leave my family again. I just returned from a week-long trip out in LA.

Pat Walsh: There he is, sitting in his truck, on time. Just like he said he’d be. The only one in my entire stunt network with the balls to go for it.

Kerry Patton: I laugh seeing his silver Santa Claus beard as he shakes out his legs . . . must have been a shitty tight ride. I admire his dedication. Pat enters the truck knowing we’re about to go on a five-hour journey in the middle of the night. “Dude we’re crazy!” His simple and direct response? “Crazy? No, we’re not. It’s called commitment.” It’s more important to stay committed to yourself than to hang back and wait for the job on a silver platter.

Pat Walsh: You wanted to be in the business. Lesson number one, brother. Never forget what it feels like to be hungry . . . .  It’s always a hunt.

Kerry Patton: I feel like I’m back in the Toyota Hilux driving thru the Hindu Kush Mountains with my number one guy. My mind wanders with curiosity as if I’m meeting an asset for the first time. Who are these Banshee Guys we’re headed to meet? “Hey Pat, you got any intel on these guys?” Pat fidgets with his cell phone.

Pat Walsh: “All I know is they’re a great crew trying to vet performers so they can create the best production possible.”

Kerry Patton: My eyes stay on the road as we swerve around the corners of the interstate running through the mountains of Pennsylvania. “Sounds commendable.”

Pat Walsh: Pat puts his phone down in an attempt to help tighten the conversation. “Damn right, the stunt business is changing, and evaluating performers is crucial. Coordinators can’t just take people at their word. Safety is paramount and they need professionals by their side who understand just that — safety first.”

Assess and evaluate sounds all too familiar. While abroad, we did it every day. Seeing it happen in any profession, even here stateside, makes perfect sense. Why don’t more professions follow suit?

“One two . . . left hook . . . keep the space and play it to the camera,” says Marcus, the stunt coordinator for the Banshee stunt team. With a critical eye, he walks the warehouse watching the footwork of the stunties as he and his partners insist on building a strong foundation with these potential performers.

“If you can’t take simple direction, how are you gonna be safe around pyrotechnics?” Marcus’ voice, stern like a drill sergeant without the bark, maintains the same intent. He knows the risks of the job.

No matter how many times you go over the basics there’s always something to learn. The Banshee stunt seminar went much deeper than performing stunts, though. Stunt bags and equipment, the need to invest in yourself, on-set chains of command, wardrobe protocol, and more  — all covered in the stunt seminar.

After a full day of the Bansheet stunt seminar, I think, “It’s time to get home and be back with my wife. She’s with four children — all four years of age or younger.”

Pat ensures me the trip isn’t finished. “Networking is just as important as being at the seminar. I found out the stunt guys are headed out to a watering hole and we’re going for a couple of hours to join them.”

I hesitate. I just want to get back home, but Pat makes a point — networking outside the job is important. Professional relations do coincide with personal relations. This is an opportunity to get to know the team in a much deeper state.

After some food and a few drinks, it’s time to leave. Pat and I climb back in the truck and head northeast for a five-hour drive. At first, things remain quiet as we’re relatively exhausted. Some small talk here and there ensures we remain awake and vigilant during the ride. But then, out of nowhere, things become much livelier. The phone rings. I inform the caller, one of Marcus’s counterparts, “I have you on speakerphone.”

“Great ‘cause this is for the two of you. Just want to know your availability for the week of the 20th through the 24th?”

The journey. The talks. The mentorship. The learning. The commitment. The hustle. Everything came together and paid off. Too few realize that no matter the profession, you still make sacrifices, even in the civilian market. You still need to physically meet people. You still have to show others how committed you are. But most important? Showing how committed you are to yourself.

Always stay on the hunt.

Patrick Walsh is a 20-year stunt performer who’s taken on roles in movies and television, such as the Patriot, John Wick, Boardwalk Empire, Ted 2, The Black List, and many more.