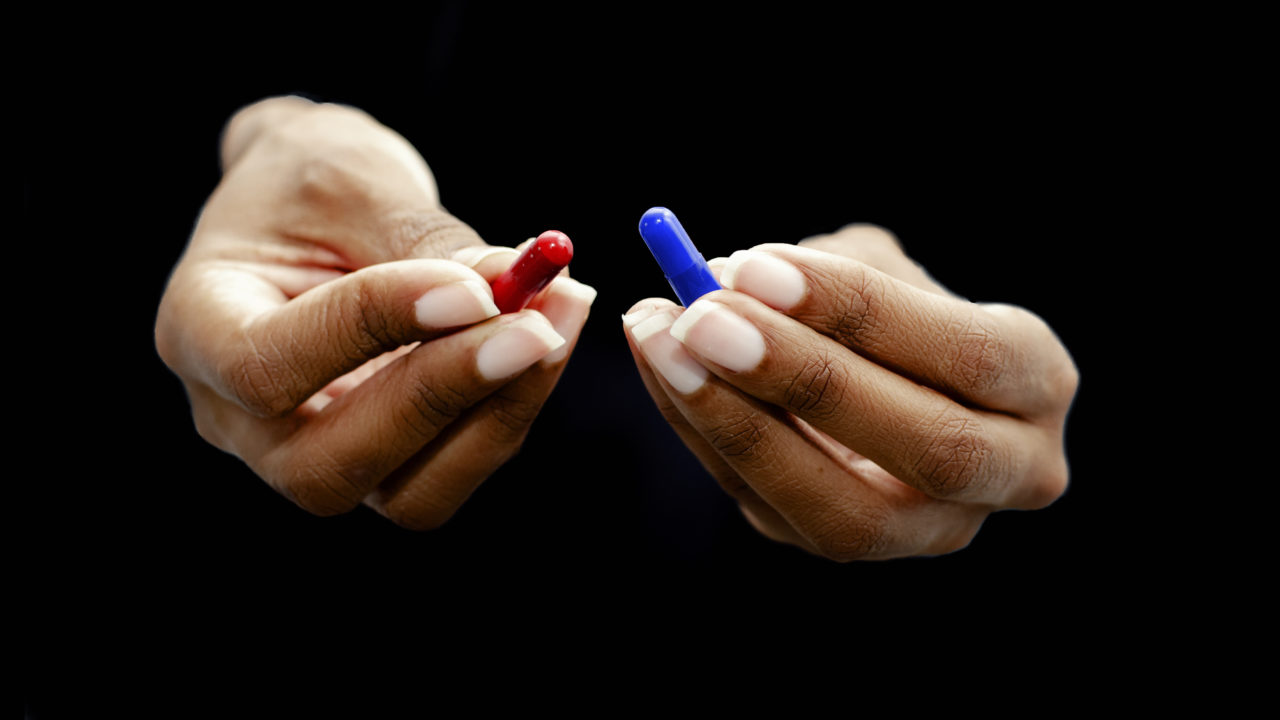 Secondly, we have to appreciate the patterns of offending that bring young black males into contact with police at a much higher rate than say with whites, Latinos, and Asians. If we fail to acknowledge this fact or pretend it doesn’t matter, we are doing a disservice to the conversation and the effort to bridge the divide. Facts are facts. Let’s note them, study them, and attempt to understand them. Without doing this, we are taking the science out of this complex sociological issue, and aren’t we constantly scolded, er, reminded that “science matters?” I am going to share some empirical data to make my point shortly. But first, the current FBI Director, James B. Comey, spoke to these “hard truths” in an address at Georgetown University on February 12, 2015. This was in the wake of Trayvon, and Ferguson’s Michael Brown, and shortly before the Baltimore riots in the wake of Freddie Gray’s death while in police custody.

The FBI Director, against the judgment of the Obama White House and the Eric Holder led Department of Justice, elected to speak out that day on the subject of the chasm between law enforcement and communities of color. The entire speech is worth a read., and is entitled, “Hard Truths: Law Enforcement and Race.” Director Comey opens his speech with the concrete acknowledgement that not all of American law enforcement’s past is pristine. Grave injustices have been perpetrated in the name of “justice”, and even the storied FBI has a history of some less than attractive decisions and actions during the Civil Rights Movement, ergo, the first “hard truth” is that law enforcement has been a wholly imperfect vessel over the course of our nation’s history. 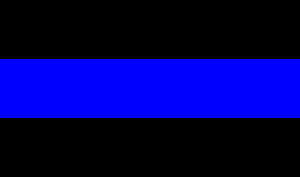 And while the vast majority of its actors have been and are good, decent, moral, and honorable folks, we must acknowledge the “rabble” in our midst. That “rabble”, along with innumerable instances of the “Thin Blue Line” protecting the vermin amongst us and following the code of the very streets we patrol — the “no snitching” statute — leaves our hands “bloodied”, at times, during our history. We acknowledge this “hard truth,” Black Lives Matter, and we are working diligently to rectify it. Acknowledging that “bad apples” exist does NOT mean that the entire profession should be smeared, assailed, assaulted, maligned, and tarred. But, we need to call things what they are. And that includes taking a long, hard look in the mirror.

Another point expressed by the FBI Director spoke to unconscious or implicit biases that we ALL are cursed with. Does it exist in law enforcement corridors? You betcha! But, as the Director astutely points out — “…racial bias isn’t epidemic in law enforcement any more than it is epidemic in academia or the arts.” This needs to be understood. Comey goes on to talk about the idealistic youngsters drawn to serve in law enforcement — the VAST majority attracted to the profession because they want to risk their lives for others; no more noble a pursuit than that.

And then as the speech begins to reach a crescendo of shared responsibilities. Comey allows this:

But that leads me to my third hard truth: something happens to people in law enforcement. Many of us develop different flavors of cynicism that we work hard to resist because they can be lazy mental shortcuts. For example, criminal suspects routinely lie about their guilt, and nearly everybody we charge is guilty. That makes it easy for some folks in law enforcement to assume that everybody is lying and that no suspect, regardless of their race, could be innocent. Easy, but wrong.

Likewise, police officers on patrol in our nation’s cities often work in environments where a hugely disproportionate percentage of street crime is committed by young men of color. Something happens to people of good will working in that environment. After years of police work, officers often can’t help but be influenced by the cynicism they feel.

A mental shortcut becomes almost irresistible and maybe even rational by some lights. The two young black men on one side of the street look like so many others the officer has locked up. Two white men on the other side of the street—even in the same clothes—do not. The officer does not make the same association about the two white guys, whether that officer is white or black. And that drives different behavior. The officer turns toward one side of the street and not the other. We need to come to grips with the fact that this behavior complicates the relationship between police and the communities they serve.

So why has that officer—like his colleagues—locked up so many young men of color? Why does he have that life-shaping experience? Is it because he is a racist? Why are so many black men in jail? Is it because cops, prosecutors, judges, and juries are racist? Because they are turning a blind eye to white robbers and drug dealers?

The answer is a fourth hard truth: I don’t think so. If it were so, that would be easier to address. We would just need to change the way we hire, train, and measure law enforcement and that would substantially fix it. We would then go get those white criminals we have been ignoring. But the truth is significantly harder than that…” 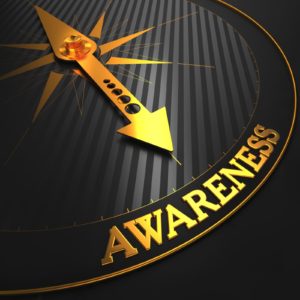 Yes, as the FBI Director so brilliantly points out — the truth is significantly harder than that. And I fervently believe that acknowledging law enforcement’s shortcomings is essential to starting the conversation, but I will also challenge YOU, Black Lives Matter, to do the same. Let’s begin with some uncomfortable statistics related to our inner-cities [read: communities of color]. It is necessary to acknowledge these facts as they speak to the inordinate amount of interactions that police have with members of this community. Let’s start with this:

African-Americans commit some 50% of ALL crime, violent and otherwise, in the same United States.

Another seemingly “hard truth,” no?

Wish to challenge my statistics? Here’s where I got them from Jason Riley’s 2014 tome, entitled, “Please Stop Helping Us: How Liberals Make It Harder for Blacks to Succeed.”

And as Riley urges, “…[A]ny debate on race and criminality in the United States must begin with the fact that blacks are responsible for an astoundingly disproportionate number of crimes, which has been the case for at least the past half-century.” He goes on to point out that, “Today blacks are about 13 percent of the population and continue to be responsible for an inordinate amount of crime.”

Oh, Jason Riley is an African-American, by the way. Not that it matters, but just so you, the reader, aren’t inclined to dismiss his views as originating from his skin privilege.

But, let’s continue with the “hard truths” that you must confront, Black Lives Matter. If I began this appeal by holding up a mirror to my profession, I need you to accept that same revealing mirror and cast at least a quick glance at yourself.