HomeCultureReconsidering the “Boy” in “Boy Scouts” 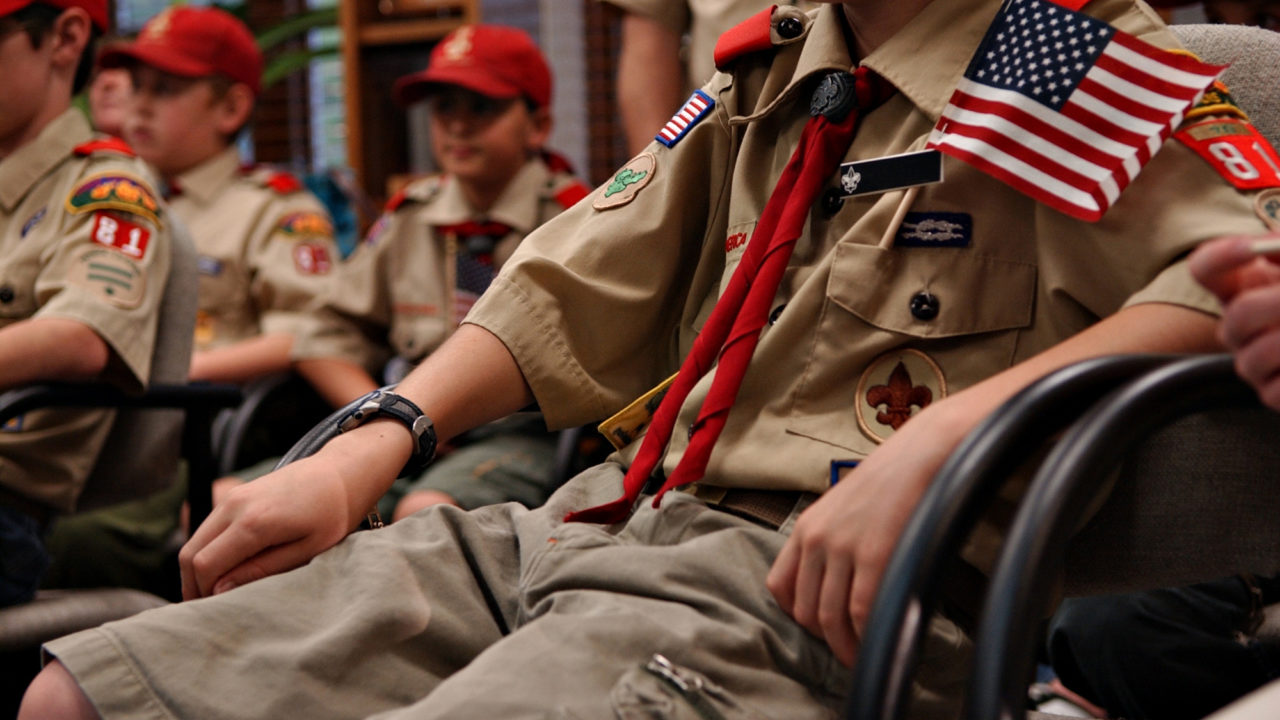 Reconsidering the “Boy” in “Boy Scouts”
by Matt Trevathan

This first appeared in The Havok Journal February 2, 2017.

I remember my first camporee with my Boy Scout troop. It was a weekend of testing my scouting skills tying knots, building towers and bridges, practicing first aid techniques, and my favorite, starting fires.  Scouting was a great program for me, and it helped form who I am today. The discipline required to obtain the rank of Eagle persists with me. After twenty one-merit badges, numerous campouts, and many other outings, I look fondly on my memories of being a Boy Scout. While building a better me, scouting developed my deeply rooted love of the outdoors by supplying a vehicle that drove me into the fresh air and allowed me to experience the wild.

As I got older, I always wondered why girls couldn’t be Eagle Scouts. There wasn’t a merit badge that I took that a girl couldn’t complete. The oath and law apply as much to being a good citizen as they do to being a good man, so I never saw a reason to exclude girls from joys of Boy Scouts, even if girls formed all girl troops.  No, this isn’t Girl Scouts. It’s Boy Scouts for girls. From the rifle merit badge to archery and the shotgun, there is something about being outdoors, the notable prestige in becoming an Eagle Scout, and the focus on the outdoors that is unmatched in Girl Scouts.

I’m not writing this article to argue which is better. I want to point out that the programs are different. For millions of girls, Girl Scouts is a great experience that has helped form who they are today. Why can’t a girl join a Boy Scout troop? 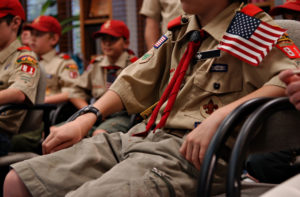 Numerous times, girls have tried to become Cub Scouts and Boy Scouts without success. In 1974, the first girl to try to join the Cub Scouts was Carri Crosman. The Boy Scouts of America denied her application based on her gender. I get it. It’s Boy Scouts, and she’s a girl. It’s not called Scouts. It’s called Boy Scouts. It implies that you need to be a boy.  Carrie is a girl.
In 1991, a group of girls in rural California’s Plumas County attempted to join their Boy Scout troop. Plumas is located in the Sierra Nevada Mountains with a county population of about 20,000 residents. For kids in this areas, kayaking, camping, hiking, hunting and fishing are all popular past times. The local Boy Scout group wanted to include these girls in their troop. For these girls, Boy Scouts supported their love of the outdoors. Once the Nevada Council learned that the girls were registered as scouts in their council, they were expelled. Again, this is because these seven girls were not boys.

More recently, five girls attempted to become legitimate Boy Scouts in 2015.  The girls liked the scouting program, what it had to offer, and its emphasis on the outdoors. The girls earned merit badges, informally, and they even competed in a local camporee, where they placed second. The girls petitioned their local council to officially form a Boy Scout troop, but they were turned down.

This week, the Boy Scouts announced that transgender boys can become Boy Scouts because they identify with being boys.  Whatever your reasoning for thinking that girls should be excluded from Boy Scouts, throw them out the door with this announcement. Now, I want to know, “Why can’t girls fully participate in scouting as… girls?”

It is now acceptable to associate your gender as male, but physically be a girl. It’s okay to be gay and be a Boy Scout, but it’s not okay to be a girl and be a scout.  In an attempt to become more accepting, I think the Boy Scouts has discriminated against non-transgender girls by denying them the simple process of becoming a Scout.  Is it logical that a person who is born female can become a Boy Scout because that the child self-identifies as having male gender, yet girls who do not self-identify as the opposite gender are denied the same right because they openly state they are girls?  In 2015, five girls in California wanted to become Boy Scouts. They didn’t want to be boys; they developed a spirit for scouting. They wanted to tie knots rather than sell cookies. The only reason these girls can’t be scouts is because they still want to be girls, and they identify themselves as girls.  This is discrimination. If you’re opening it up to transgender boys in scouting, open Boy Scouts up to all girls.
________________________________
Matt Trevathan is a Director of Product Management for a leading mobile platform enablement company. He has traveled extensively in the United States and overseas for business and travel. His travels include India, Mexico, Europe and Japan where he was an active blogger immediately following the Kaimashi quake. Matt enjoys spending time outdoors and capturing the world through the lens of his Nikon D90. Matt enjoys researching the political, economic and historical influences of the places he visits in the world, and he commonly blogs about these experiences. Matt received a Bachelor in Computer Science at Mercer University, and is a noted speaker on innovation, holding over 150 patents. Matt’s remaining time is spent with his family going from soccer game to soccer game on the weekends.