HomeCulture“Two Girls, One Cockroach” is a Game Show in Japan 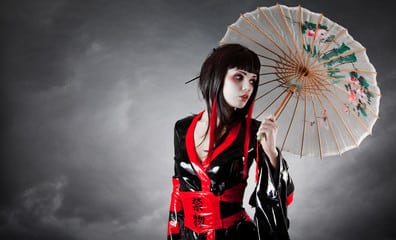 “Two Girls, One Cockroach” is a Game Show in Japan
by Scott Faith

[Editor’s Note: This first appeared in The Havok Journal November 19, 2015. It’s just too insane NOT to republish]

In one that recently came across my social media feed, a game show features a competition between two young woman in which they blow on opposite ends of a long transparent tube to try to force a cockroach down the other’s throat.  This is something that passes for entertainment in Japan.

You’re probably going to have to see it to believe it: