HomeCultureRANGE 15: A Civilian’s Perspective On a Military Movie 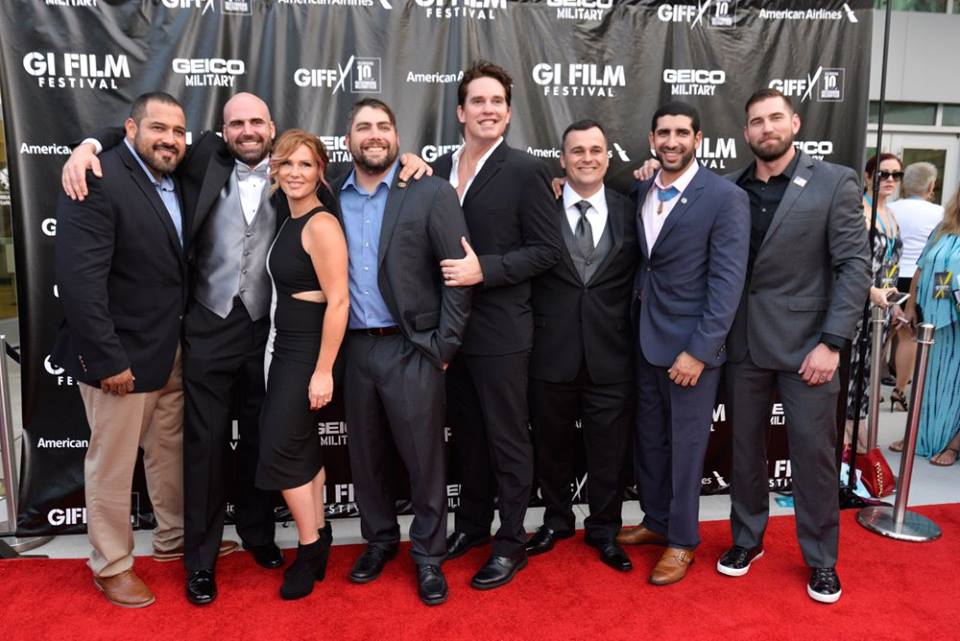 This weekend, I had the distinct privilege of attending the DC Premiere of the upcoming military mega-hit RANGE 15, which opens nationwide on June 15th. For anyone living on an icecap or in some other social media blackout for the last year, RANGE 15 is a first of its kind collaboration between two superstar (and formerly rival) organizations – RangerUp and Article 15 Clothing. The film is an in-your-face cult comedy aimed straight at the heart of the military experience. So what’s in it for the average civilian?

To be sure, there were probably few civilians in the packed theater with me on Friday night, and those of us in attendance all had strong ties to the military community. RANGE 15 was non-stop, rude, crude, and thoroughly offensive, and military and civilian alike found it hilarious. Absolutely nothing is sacred, a few things were cringe-worthy, and even a casual observer to the military lifestyle is going to understand many of the plot twists. I mean, everyone knows that you better have your reflective belt on at all times, that caffeine has magical powers, and that if the boss has a daughter, well, you all saw Top Gun so you know how that story ends.

RANGE 15 was created to be more than garden-variety plot lines for its target audience, the military service member – past, present and future. And while the movie gets all the military’s details right (I have it on good authority that the uniforms were worn correctly, the cast kept their fingers off the triggers until the appropriate moment, and absolutely nobody got muzzled unintentionally), it also settled once and for all the debate over the probable outcome of any zombie apocalypse. More specifically, and to no one’s surprise whatsoever, everybody gets excited at the prospect of zombies, although not everybody (*cough*) (*Rocco*) showed it in exactly the same way.

It’s important, however, for civilians to understand that this movie, although it will undoubtedly entertain us, was simply not made for us, and this fact is frankly what makes it awesome. There is zero catering to civilian sensitivity going on, and what may cause the average citizen to recoil is exactly what pulls these guys, who are usually from different backgrounds and experiences, into a tight cohesion. This movie offers the rest of us a glimpse into the sorts of things that create that unbreakable bond that exists among those who’ve served – the horrors of the battlefield depicted through the lens of a hometown apocalypse, in a way that will make you laugh and, with any luck, make you think. Because let’s be frank, this country’s sheeple could learn a lot about what sort of grit it takes to do what needs to be done in places most people are too terrified to admit even exist. If you’re a civilian, and you walk out of this movie not thinking about this at least a little bit, you’ve missed a big opportunity. And if you walk out offended or upset, well, zero fucks given you dirty hippie.

That said, I do think this movie missed one huge opportunity to appeal to a certain segment of the population, and the one that is most likely to be sitting in the audience next to the target demographic – the dependa. That’s right, I’m talking about the military spouse and military wanna-be spouse (see also, “stripper”). Every conceivable stereotype in or around the military is included except this one, but fear not! I’m told they kept this one for the sequel, RESCUE 16, which should be out next year.