HomeCultureQuestions from 2nd Graders – Adventures of a Navy “Soldier” 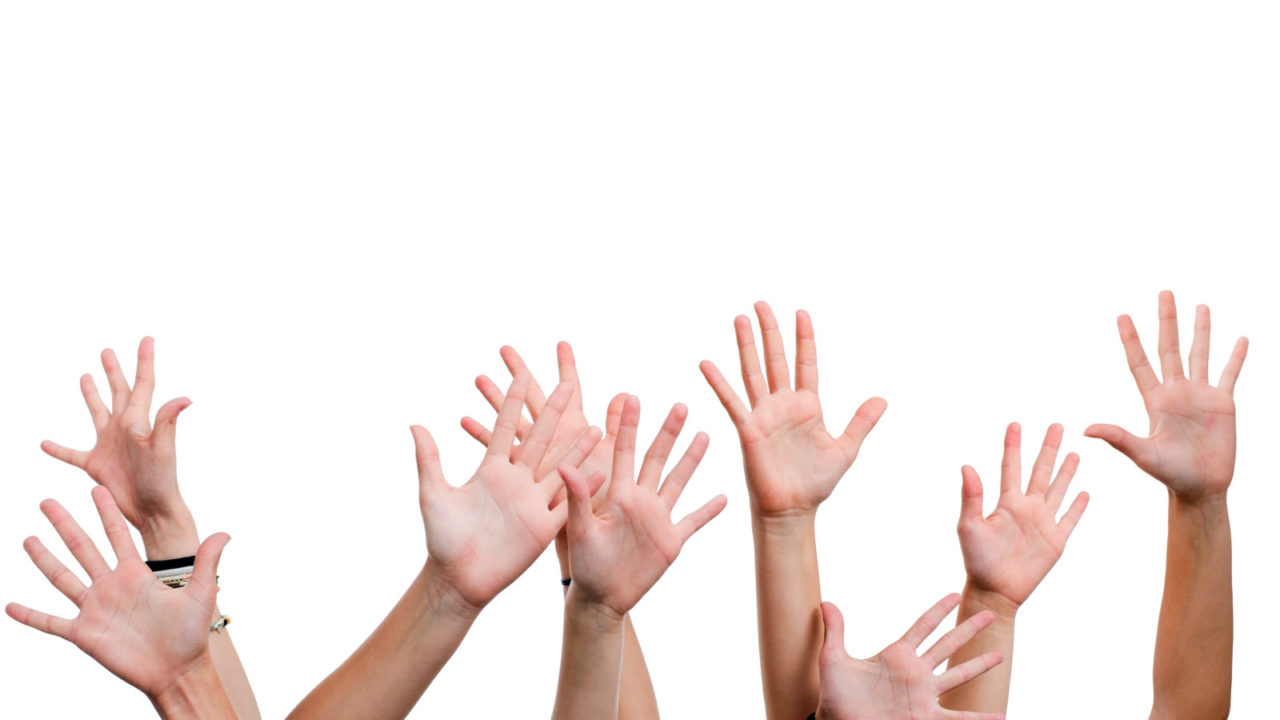 This first appeared in The Havok Journal on December 28, 2016. The topics discussed are just as relevant today.

I was recently asked to speak at a local school for a yearly “Great American Teach-In.” All of our local schools were doing it, and this particular school was an elementary school. Each school was asking for members of the local community to come in and speak about their jobs and how it helped the local community members. The intent was to give the children ideas of what they could be when they grew up.

The school I spoke at was short on volunteers so the staff was extremely grateful that I happily said I would speak. I didn’t know what to expect going into to it. It was hard to pull myself away from my work, but I thought the kids would really appreciate so I made the time for it. Ironically, by the time it was over, I was the one that really appreciated it.

I went to the school in my uniform (NWU Type III’s) and as I showed up, several things immediately happened as I was walking to the check-in area. 1st, all the kids called started shouting about me being in the Army. I thought “I wonder how many times today that I’m going to have to explain that I’m not in the Army” and that thought was followed by the mental image of the impeding looks of disappointment. And the next thing that happened was that I noticed the National Guard had showed up in Humvees and brought swag with them. Great, there was no way I could keep up with that.

I found the check-in area and saw that I was signed up to speak to 3 different 2nd-grade classes for 30 minutes each. I thought it should be easy enough. I worked out what I was going to say. I was going to start with where I was from, and why I joined, and then go into basics about what I had done and where I had traveled at each duty station.

I didn’t get a chance to tell my story. Each classroom was the same routine. The teacher would calm everyone down, introduce me, and then ask me to speak. I was able to speak for about 30 seconds each time before the hands started shooting up.

Kids: “Are you a soldier in the Army”

Me: “No, I’m in the Navy, see my uniform is a bit darker than the Army folks”

Kids: “Oh so you’re a soldier, where is your boat at?”

Me: “I’m technically a sailor, and I don’t have a boat, I go home to my house at night”

Me: “What is Minecraft?”

And the questions kept going until each class I finally had to stop them so I could somewhat try to tell them my story of joining. I explained to them that I grew up just a few hours away from the school and that when I finished school, I joined the military. I tried to keep everything positive and talk about all the good things we do, and I tried to stay away from talking about Wars, Guns, and Killing. But as I found out, its almost impossible for kids not to associate our military with anything other than guns and wars.

When I finally started letting the kids ask questions again, and they began asking me serious questions, I got questions like:

Kids: “Have you ever been to War”

Me: “Yes, unfortunately, our country has been at war for 14 years and I have had to go fight in it several times”

The next question was “Where is the War? Did you fight it on the boat?”

“No, it was in the desert and Sailors go everywhere with Soldiers”. In an attempt to explain how Sailors go with Soldiers on the ground I asked them “How many of you have heard of Navy SEALs?”—To my surprise, 2nd Graders have never heard of Navy Seals. Between SOCOM Action Figures and SOCOM video games, I thought that surely 2nd Graders would have heard about SEALs by now. And each of my 3 classes didn’t know what they were, so I had no real way to explain how Sailors and Soldiers work together.

The children were able to understand the concept that we (the US) were at War right now. The news seemed to shock most of them. And of course, the follow on questions were:

Kids: “Are our soldiers being killed?”

Remember I said I was trying to keep everything positive? I wanted to stay away from this subject, but I was going to answer the question and I was going to be honest with them.

“Unfortunately, some of our soldiers have been killed.   Our soldiers are fighting right now, and it’s a part of War” I went on to explain our soldiers were dying to protect our country and I told the kids it was to keep them safe from ‘bad guys’ while they were at home. It was obviously depressing to the kids, so to give them some comfort to that thought, I let them know the military would take really good care of the families of the fallen soldiers.

To answer that question, I asked a question that I didn’t expect blank stares for.

It was my own fault I got blank stares and question marks. I thought that 2nd Graders would be old enough to understand 9/11. I’m not really sure why I thought that, and the blank stares completely caught me off guard. And now the kids wanted me to explain what it was. Again, I had every intention of only talking about positive things, like how if an earthquake happens in any part of the world, the Navy would load food onto the boats and bring it to the families that needed it. But here I was, talking about more subjects that I didn’t want to talk about. I explained to the kids what 9/11 was.

In the simplest terms that I could, I explained how bad men came into our country from another country and they attacked us, and we had to go to the desert from where they came from and make sure this didn’t happen again.

In those moments that I explained this to each of the 3 classes, I learned that it’s been long enough that our communities’ children are growing up and living their daily lives without knowing about the evil things that happened on 9/11. They are living without even knowing that we have been at War in multiple countries for the last 14 years. As a father to a 2 and 4-year old, I appreciated knowing that these kids were enjoying their childhood without knowing of these things that led us to War in Iraq and Afghanistan. The day will come for them to learn about it, but their childhood shouldn’t include GI Joes and ISIS.

As I left the school, I appreciated seeing how excited all the children were to see all the ‘Soldiers’ that came to talk to them. Going to the school, I thought I was doing the school a favor—I was the lucky one for getting the privilege to speak at the school. It was an awesome reminder of what we are doing this for and it was a reminder that as long as our children get excited about seeing us, there will always be hope for our future generations.