HomeCulture#PatriotChallenge: Show the World What Our Flag REALLY Means 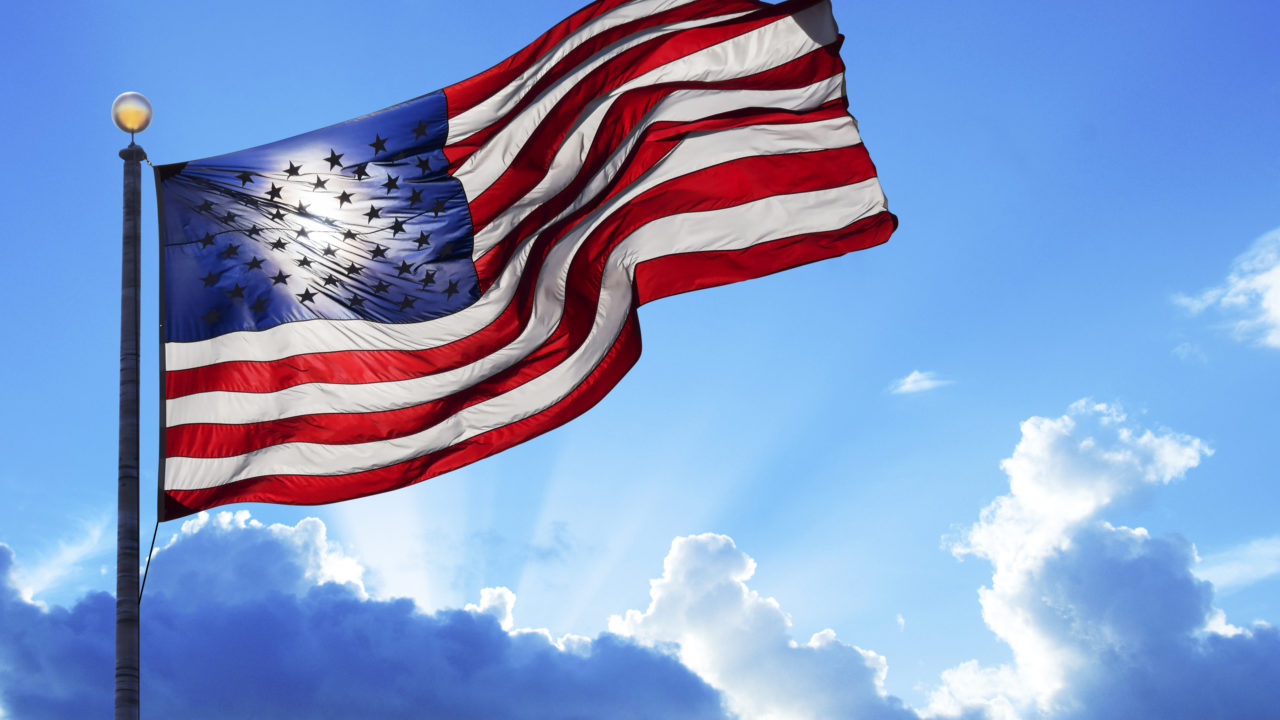 The #PatriotChallenge happened a few years ago, but it’s never too late to show some pride in our national colors. This first appeared in The Havok Journal on May 18, 2017.

Our nation’s flag has been the subject of a lot of media attention lately, for all the wrong reasons.  People burning the flag, stomping on the flag, and even defecating on the flag have been going up on Facebook, Twitter, Instagram, and loads of other social media outlets. We even covered the story here on Havok Journal.  It’s disgusting… it’s unpatriotic… and it’s 100% legal.

The reaction from the veteran community to things like the “flag stomp challenge” has run from humorous to hostile, but has understandably been one of near-universal outrage.  For those of us who live, fight, and sometimes die under those colors, it is hard to take it when we see people disrespect us, themselves, and our Republic by disrespecting our flag.  I understand the overwhelming desire to deliver a throat punch or a well-timed “cup check” when you see this kind of thing happening right in front of you because I’ve felt it too.

But look folks, as unfortunate as it may be, desecrating our flag is Constitutionally protected free speech, just as much as saying “John Kerry sucks” or drawing a picture of Mohammed.  As individuals who swore to uphold the Constitution, we can’t—and should not want to—go around trying to visit violence on our fellow citizens even though they are attacking what is arguably the most important tangible representation of everything we hold dear as Americans.

So let’s do the next best thing:  let’s show our communities, our country, and the rest of the world what the US flag REALLY means.  Let’s show them what it means to us.  Who do I mean by “us?”  I’m not just talking about my fellow veterans here, I’m talking about anyone who reads this article, veteran or civilian, US or foreign, who thinks the American flag is something special, that should be respected and treasured, not desecrated and trashed.

Our friends at Ranger Up have initiated the #patriotchallenge.  What is that, you ask?  Well, it’s a chance for you to show your colors and tell your story.  Take a picture of yourself respecting a US flag, and tell us what the flag means to you.  Post it on your personal social media accounts and then on Facebook on the home page of Havok Journal or of the other vetrepreneur companies out there like Ranger Up, Article 15, or Black Rifle Coffee. Then challenge others to do the same.  Let’s get the #patriotchallenge hashtag trending.

The image above is my contribution to the challenge.  It is the flag I wore on my Army uniform during two of my deployments to Afghanistan and three of my deployments to Iraq, after the one I wore on my previous deployments wore out.  To me, this picture is both an inspiration and an invitation; it inspires me to live up to the highest ideals of our great nation and to hold true to the values that guided those who went before me.  It is also an invitation to those who like to stomp all over, burn, or shit on our nation’s flag to come try it with this one.