HomeNationWhy We Don’t Own a Flag 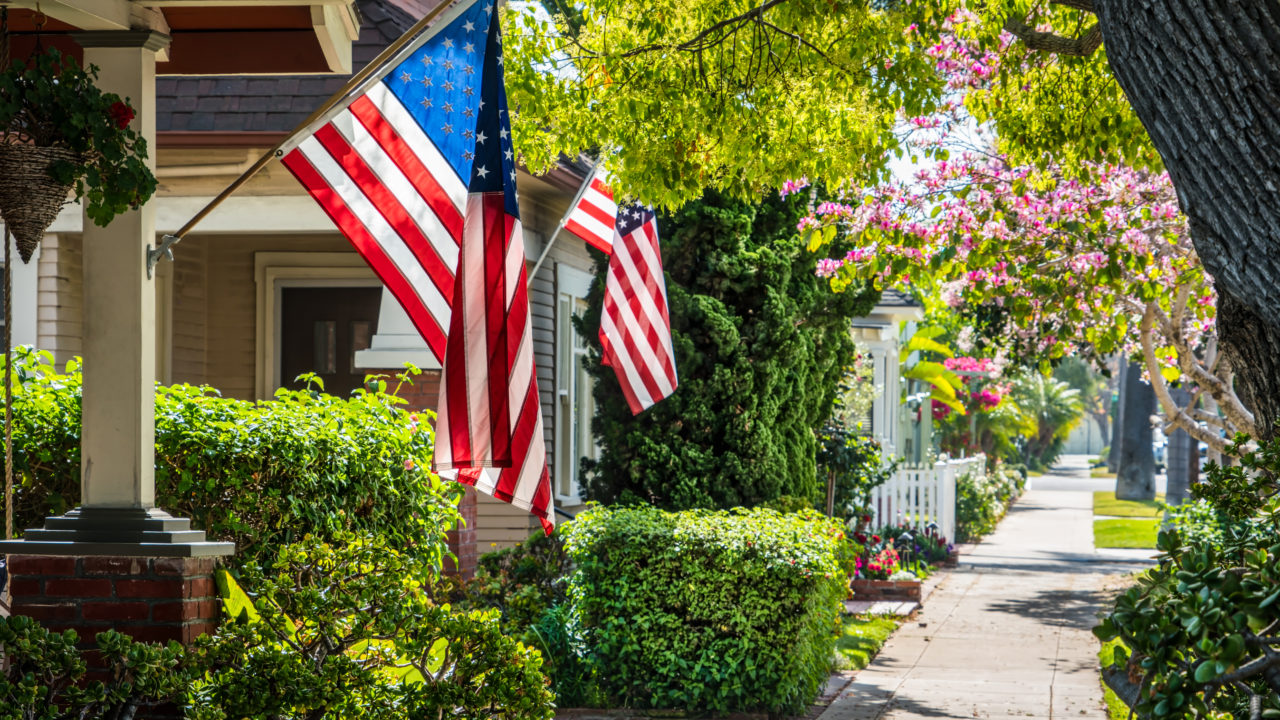 This first appeared in Frank’s blog on July 4, 2018, as “We Don’t Own a Flag.” It is republished here with the author’s permission

I walked our daughter’s border collie down our street early this morning. Every house on the road was displaying an American flag. Every house except for our own. We never fly a flag. We don’t even own a flag.

The main reason for us not flying Old Glory is pure contrariness on my part. When everybody else is all pumped up with patriotic fervor, I feel the need to dissent. I usually take the opposing viewpoint in any situation.

I suppose that having a German national for a wife makes us less interested in flag-waving. The Germans generally don’t wave flags with much enthusiasm. That sort of thing went out of style for them back in 1945.

Another reason is the fact that the American flag means nothing to me. I feel no animosity for it. I would never burn one. On the other hand, I have no devotion to it either. For most people, the flag is a highly charged emotional symbol. To me, it’s a piece of cloth. It’s kind of pretty, but then most flags are.

I have a Catholic Worker friend, Brian Terrell. He once made the comment to me that national flags are gang symbols. There is some truth to that. A flag represents a specific tribe. Flags often make me think of the novel “Lord of the Flies”. Or maybe the lyrics from the Peter Gabriel song “Games Without Frontiers”:

“Andre has a red flag, Chiang Ching’s is blue
They all have hills to fly them on except for Lin Tai Yu
Dressing up in costumes, playing silly games
Hiding out in tree-tops shouting out rude names.”

It all feels so profoundly juvenile.

It’s kind of strange. I graduated from West Point and served as an Army officer for six years after that. Our oldest son fought in Iraq. By rights, I should be the guy with the biggest and bestest flag on the block. I’m the guy who should be nearly bursting with pride on Independence Day.