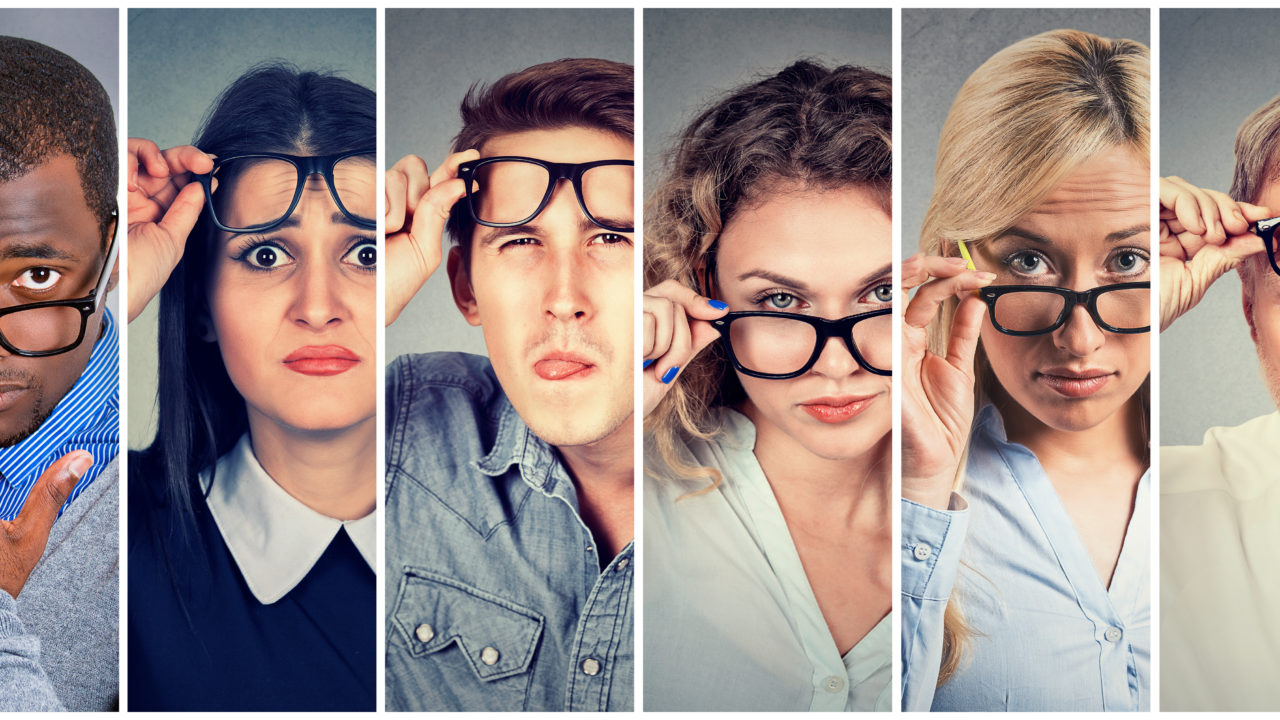 I know I’m going to catch hell from my brothers and sisters in the veteran community on this one, but it needs to be said: I’m becoming skeptical of some PTSD claims, and you should be too. 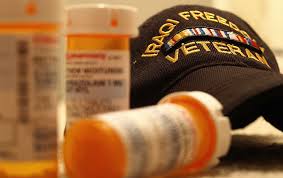 Post Traumatic Stress Disorder is to this generation of veterans what “back pain” was to mine; both are real conditions with real victims, but the symptoms are so common and so easily faked that anyone can claim they have the condition, and no one can prove that they don’t.

PTSD has become a “get out of jail free” card, or at least a “feel sorry for me and excuse my behavior” card, a very powerful one with no expiration date. This has become increasingly — and distressingly — true in the veteran community.

Don’t believe me? Read any news story about a veteran who gets in trouble with the law, and I guarantee that in at least ¾ cases (and nearly 100% of felony cases) either the individual charged or one of the lawyers involved will explicitly or implicitly claim “the PSTD made me do it.” These days, in the veteran community no offense is too big, or too small, to use PTSD as an excuse. Examples:

Additionally, PTSD has become sort of a “third rail” within the veteran community, to the point that few people are willing to write objectively about it. Even fewer major publications are willing to run articles the slightest bit critical of anyone who has, or who claims to have PTSD. Well, that’s not how we roll here.  Sometimes the truth hurts, but that doesn’t make it any less true. So if you don’t appreciate Real Talk, then do us both a favor and stop reading The Havok Journal.

How easy is it to get a PTSD diagnosis? The short answer is, “too easy.” Here’s a personal anecdote: I was once referred to a civilian, off-post doctor to seek relief for my sleep apnea. The discussion was going well until he found out I’m a veteran, at which time he wanted to put me on all kinds of drugs for PTSD. I had to talk him out of it by categorically refusing to go on PTSD meds in the first place. As confirmed by 2nd and 3rd opinions as well as my objective self-evaluation, I don’t have PTSD; I have sleep apnea.

Whether my sleep apnea is pre-existing, age-related, or service-related, I don’t know. But I do know that if I went with the PTSD diagnosis, I would have joined a long line of people who were misdiagnosed with the condition. I would have been on a cocktail of behavior-modifying, mood-altering, and thought-inhibiting drugs. I felt that I also would have been at risk to lose access to my firearms or perhaps even my security clearance (although I later found out PTSD is not necessarily a disqualifier for a clearance). And most importantly, I never would have gotten help with my real, underlying health condition.

I respect doctors and almost always heed medical advice or believe professional diagnoses. If a doctor looks at an X-ray and tells me my leg is broken, I believe him. If a doctor does an MRI and says she thinks I have cancer, I take it seriously. But telling me I have PTSD simply because I’m a veteran is the kind of voodoo, kneejerk misdiagnosis that physically endangers veterans clogs the medical system, and does a disservice to the veteran community.

Further complicating the situation is that many symptoms of PTSD are similar to those of other conditions. In my case, my sleep apnea was characterized by nightmares, sleep deprivation, headaches, dry mouth, mood swings, and anxiety.  All of these things, it turned out, were my body’s reaction to not sleeping. So if I would not have questioned the initial diagnosis, I would have been on a treatment regimen of questionable effectiveness AND my underlying condition, sleep apnea, would have remained untreated, leaving me drugged up AND still unable to sleep. But hey, at least I could tell people I have PTSD!

The evidence of over-diagnosis of PTSD in the veteran community is not just anecdotal, nor is it unique to the U.S. military. In a January 2016 article posted by The Guardian, a leading newspaper in Great Britain, the former head of the UK’s veterans’ mental health program opined that 42% of PTSD claims were for issues unrelated to military service and that at least 10% of claims were either grossly exaggerated or were based on total fabrications.  If true, those are some pretty damning figures.