HomeCultureMilitaryTake the Time to Give a Damn 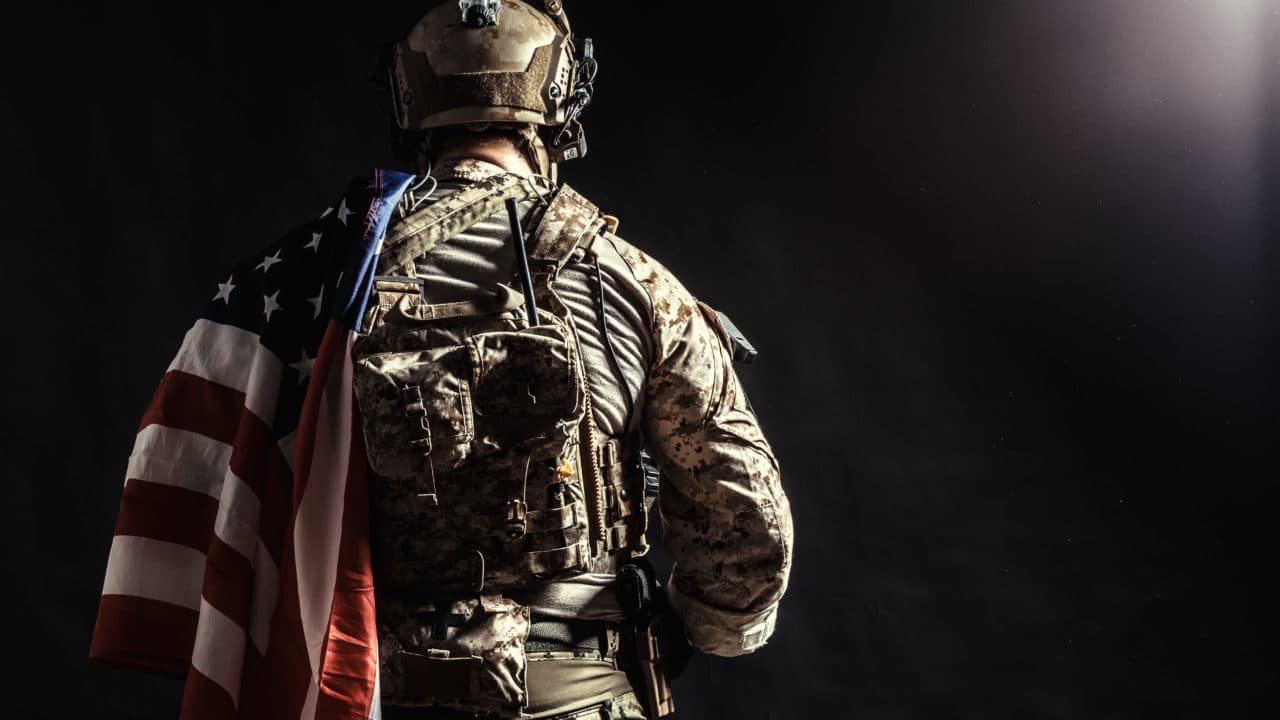 Back in 2006, your humble author was Lieutenant T, 23 years old and full of fire after coming back from my first combat deployment to Iraq. I stood tall and grinned as my platoon sergeant punched my CIB into my chest. A couple of years later I called my old company commander and I was distraught. I blubbered into his voicemail about the nightmares, the close calls, and my need to just talk it out with him. How had he dealt with it? He was seasoned from three tours before I even got to my first. How had he dealt with it?

He never called. I wasn’t surprised. He had stated during a company meeting that he thought PTSD wasn’t real. That it was a hoax. That guys just needed to man the fuck up and handle their shit.

I disagreed with that position, and I disagree with it still. Some of you may agree with him.  My goal is not to persuade you, but to inform you.

I want to inform you that killing another human being is unnatural, though it may be necessary.

I want to inform you that it is not natural for the human body or mind to endure the constant booms, bangs, whooshes, and blasts from IEDs, rocket launchers, machine guns, and bombs. We endure and we survive, but it is not natural.

I want to inform you that seeing your friends, comrades, and strangers tore apart by bullets or explosives is not natural. The mind cannot unsee those things.

We know it is the cost of doing business when we join the service. We sign up for a lifestyle of service that may include but is not limited to long times away from home, difficult periods of growth in training, wounds, traumatic experiences to all five senses, and even death. What we do as service members is not natural.

I don’t have PTSD but many of our ranks do suffer from it. Any event could be a potential trigger or reminder of something unnatural for them. Help them help themselves. Take the time to give a damn.