HomeCultureFamilylifeGet in the Damn Robot: What Veterans Can Learn from Neon Genesis Evangelion 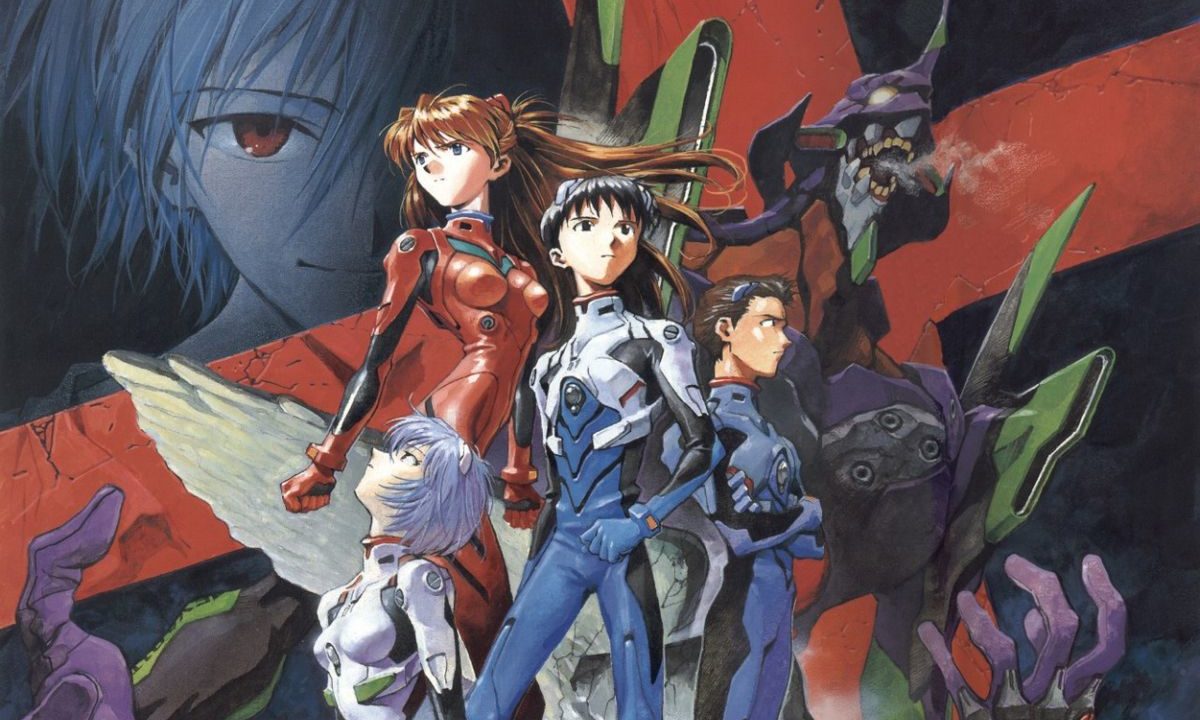 Get in the Damn Robot: What Veterans Can Learn from Neon Genesis Evangelion
by Kevin Wilson

I can’t sleep. That’s not exactly unusual, coming off a deployment. What with the drastic changes to both time zones and lifestyles, it’s no small wonder that circadian rhythms tend to go visit with their distant relatives, leaving one to contemplate their existence while browsing Netflix. Since I’m awake, and since last week I decided to mollify my brain’s desire for punishment with a show that they recently added, you get to hear all about it.

Neon Genesis Evangelion, or Evangelion to anyone who doesn’t feel like saying the whole thing every time they have to bring it up, is widely revered as one of the most important and influential animes of all time. Ostensibly, it’s about a trio of teenagers, Shinji, Asuka, and Rei, who battle horrific aliens called Angels from the cockpit of their strangely organic giant robots. Anyone who’s actually seen the show knows that that description is both technically correct and wildly inaccurate, but I’m starting with the basics for the non-weebs in the crowd.

Pay even the slightest bit of attention to literally any part of Evangelion and you’ll quickly realize that there are layers upon layers at work. From the heavy use of Christian and Kaballic imagery, which is the Japanese version of Westerners using Buddhism or Hinduism to add a bit of mysticism to a work, to the pervasive sense of dread and despair that permeates every nook and cranny, it’s clear that this isn’t your daddy’s Gundam Wing.

Evangelion came at a time when the whole giant robot genre was getting stale. Gundam and its various spinoffs and competitors had thoroughly saturated the market, and people were getting tired of it all. From the first notes of the opening theme (the excellent Cruel Angel’s Thesis), it was immediately apparent that this was something new, something fresh. It quickly garnered a following of devoted fans, the poor bastards, who had yet to realize that they were about to witness, in anime form, the creator’s mental breakdown and descent into crippling depression.

What, you thought this was going to be a happy story? Oh, you sweet summer child.

As the story progresses, the constant battles and pressures of being the saviors of mankind take their toll on our protagonists. Shinji’s mother kinda sorta died and ended up possessing his robot (look, it’s anime, just roll with it) when he was barely more than a toddler, and his father abandoned him at an early age only to come back into his life as a cruel and uncaring boss as the show starts. He both craves love and affection, and pushes others away as the strain of constantly facing terror and death wears him down.

Asuka is a hotshot Eva pilot whose only sense of self worth comes from her ability to fight the Angels. When she was a child, her mother had a psychotic break and refused to acknowledge her existence, instead focusing all her love and attention on a doll. When her mother hanged both herself and her doll, well, let’s just say she wasn’t bound for a normal, happy childhood. As Shinji quickly masters his Eva and begins to upstage her, Asuka’s sense of self-worth erodes away into nothingness, leaving her a hollowed, empty shell of a person.

Rei, meanwhile, is the clone of a child that was murdered by Shinji’s father’s lover. She lives her life knowing that she is utterly replaceable, as there’s a whole vat of other clones waiting to take her place as a pilot. Oh, and the child she was cloned from may also have been a clone of Shinji’s mom, and ALSO a clone of Eve, the progenitor of mankind, so there’s some baggage from that, too. Look, it’s weird, I get it. And no, it doesn’t make any more sense if you watch the damn thing.

Aside from a general sense of bewilderment and a splitting headache, my main takeaway from Evangelion was that the veteran community could learn a lot from Shinji as he struggles to find meaning to his existence. Shinji is a loner. His isolation is self-imposed to a degree, as he tries to avoid making friends with others to avoid the pain of losing his parents (even if his scumbag father is technically alive), but a large part of it stems from his inability to connect with others on an emotional level. He coasts through life taking the path of least resistance, doing what others tell him to do because it’s just easier. When he does try to assert himself, it never ends well for him or the small group of people he’s come to care about.

Does this all sound a little familiar?

In many ways, Shinji’s struggles mirror that of the modern servicemember. Okay, sure, most of us don’t have quite that much baggage, but hear me out. It’s difficult to form lasting, meaningful bonds with people you know you’re only likely to know until you go to your next duty station. Friendships in the military have a tendency to be short, but intense. Moving on almost always involves a painful sense of loss. As a result, we tend to keep others at arm’s length, even “close” friends. Once we get to the civilian world, that self-imposed isolation becomes a nigh-impenetrable wall. Unless you’re one of the lucky few who married someone you didn’t meet at a strip club in a bid to get out of the barracks, what support structure you might have built for yourself vanishes overnight.

Much like Shinji, far too many veterans look at that wall they’ve built around themselves and decide that they’re happier behind it. They don’t really NEED anyone. They’ve gotten used to being alone, and being alone is where they belong. And at a rate of about 22 a day, their last act is to marinate that bullet in extra spicy buffalo sauce so they can take one last trip to Flavortown.  Ultimately, however, Shinji found his salvation in accepting the pain that comes from forming bonds with others. Yes, it hurts, but to hurt is to be alive. Without pain, there is no life, and without life, there is no hope.

Of course, it’s easier to run away in the short term, but in the long term, avoiding pain for yourself only causes pain for others. Staying and forging those bonds can be hard. It can be the hardest thing in the world. But in the end, it’s necessary. Sometimes, you’ve just got to suck it up and get in the damn robot.