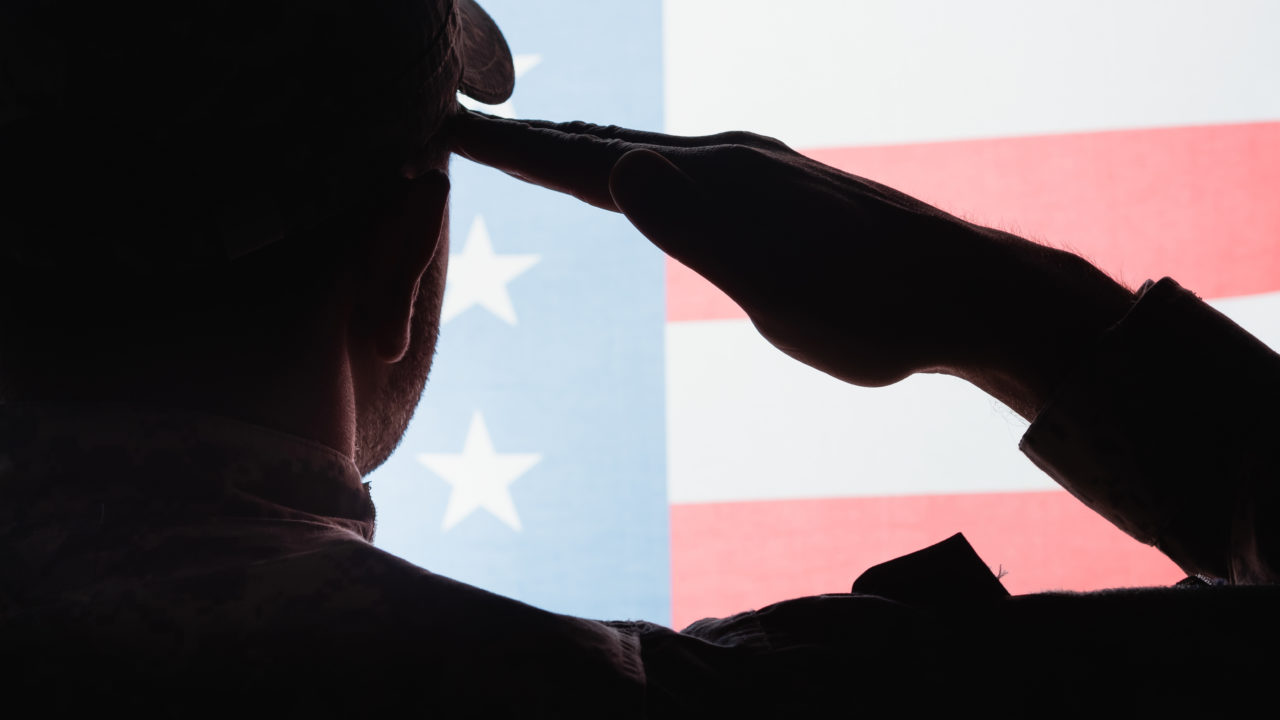 It’s Memorial Day, and I am celebrating the memory of Sergeant First Class (SFC) Alwyn Crendall Cashe as a warrior and a hero, but I’m also celebrating the people who kept SFC Cashe’s heroism from slowly fading into the atlas obscura of silver stars. If you don’t know about SFC Alwyn Crendall Cashe, not a problem. Read on about a war hero and the people who fought for the recognition he deserves. This is a story that goes beyond the hero in life to honoring the hero after he’s gone.

I’ve been to the Middle East many times. The dry heat still hits hard in October. For soldiers, so does the sand, the constant vigilance and endless patrols faced during our operations in Iraq. October 15th was no exception. It was days away from the start of Saddam Hussein’s trial, American soldiers were still patrolling and secure critical sections of Iraq, and Iraq’s first free elections were held the past January. Iraq was making progress, but Iraq was still far from secure.

October 17th, 2005. For the men in the 3rd Infantry Division, 1st Platoon, Alpha Company, it was another blistering evening of patrols in Iraq. On one of those October patrols was SFC Alwyn Crendall Cashe, along with his men, clearing routes in their Bradley Fighting Vehicle. This sounds like an easy and safe task in an armored vehicle such as the Bradley, but the Bradley isn’t an urban warfare vehicle. The Bradley is a 20-ton monster designed to transport infantry, provide close support, and kick ass with a 25 mm chain gun that could unleash holy hell in tight situations, but the aging Bradley was susceptible to improvised explosive devices (IEDs) similar to the Humvee.

The Army looked at upgrading the Bradley, but the first attempt to improve the Bradley’s survivability was called the Bradley Urban Survivability Kit. This resulted in a 30-ton behemoth rather than a nimble, upgraded fighting machine the army needed to fight in urban settings. Cashe’s Bradley was not an exception. As Cashe’s Bradley pushed through the tiny streets, an insurgent detonated an IED under the Bradley damaging the fuel cell and sending diesel spewing everywhere. Cashe was knocked from his gunner’s position, but quickly regained awareness and managed to pop the gunner’s hatch.

The Bradley was on fire from top to bottom. The IED scored that perfect hit, not only disabling the Bradley but trapping the crew in a hot box of flames and petrol. SFC Cashe made it out of the Bradley in one piece, but he was covered in diesel in the middle of an ambush and taking small arms fire. Trapped inside the Bradley were six of his men and a translator. At that moment Cashe decided to put his men’s lives above his own as he pried open the back hatch of the Bradley while catching on fire.

SFC Cache went back a second time, only to get burned again. After his third trip, his men were wounded but they were out alive as a second Bradley moved in to clear insurgents firing at Cashe and his crew– eventually capturing ten. SFC Cashe was badly wounded with 2nd and 3rd degree burns over 76 % of his body. As the medivacs flew in, SFC Cashe refused to leave until his men were all safe. Three weeks later, SFC Alwyn Crendall Cashe died of his wounds at Fort Sam Houston in San Antonio, Tx. Posthumously, he was awarded the Silver Star.

On the surface, his actions deserved the Silver Star because, during the write up for the citation, some critical information was lost, such as the fact that Cashe was under fire from small arms the entire time he saved his men and the fact that the Bradley was disabled by a remote trigger, not by a land mine which indicated that Cashe’s unit was ambushed. Cashe risked his life under extremely hazardous conditions to save his men. These facts were missed in the reporting for the original citation. They would become critical later as the facts came together and the story was retold.

As men returned from Iraq, SFC Cashe’s family became aware SFC Cashe’s actions went above what was cited in the Silver Star commendation. The stories from people on the scene and his friends sending their condolences home just didn’t match the citation, but navigating the bureaucracy of the military proved insurmountable at best. The family started a pursuit to rectify the respect and honor due to SFC Cashe. Darryl Owens, of the Orlando Sentinel became intrigued with their efforts and wrote an article SFC Cash, local vet, Harry Conner read about the family’s efforts to elevate SFC Cashe’s silver star to the Medal of Honor.

It was the start of a journey for Conner, including bike rides to raise awareness, the creation of a Facebook group, and most importantly, the family got the first break they needed, someone to help them find an ear in the Army to listen to their story. Harry Conner contacted Darryl Owens after reading Darryl’s story. He asked if Darryl could put him in touch with the family to help. Darryl gave Harry Conner’s information to Kasinal Cashe White, SFC Cache’s sister. Conner and White spoke. Conner heard the story from White. A week later, Harry Conner spoke General Brito regaling the SFC’s story of heroism under fire.

Soon after speaking, General Brito joined the cause. Brito collected sworn statements and worked the case for over seven years chronicling Cashe’s heroics. Brito was convinced that an injustice happened that day, and the medal did not reflect the action. In the LA Times in 2011 Brito stated, “the criteria of bravery and gallantry under horrible conditions has been met.” Brito’s support carried weight, but it was still up to the Army to decide if SFC Cashe’s actions met the criteria needed to award him a Congressional Medal of Honor. Additionally, the time to review and address new evidence had passed. It would require an act of Congress to waive the review period and award any medal. By 2017, when two representatives took up the cause 12 years had passed.

Cashe’s family had early support from John Mica and Corrine Brown citing they would support upgrading Cashe’s award if the Army agreed to upgrade the award. By 2017 both John Mica and Corine Brown were out of office. Someone new needed to take the banner, and three congressmen took up the cause. On October 17th, 2019 retired Navy Seal Dan Crenshaw, former Special Forces officer Michael Waltz, and Stephanie Murphy send a bipartisan letter to the Secretary of Defense and the Army Secretary to upgrade Cashe’s Medal of Honor. By December 4th, 2020, both the House and Senate passed legislation authoring the President to award the Medal of Honor to SFC Alwyn Crendall Cashe.

It was a long road to get SFC Alwyn Crendall Cashe the recognition as a hero he deserved. His memory extends beyond his actions in Iraq. SFC Cashe had his family, friends, and even strangers supporting his cause. As an honor to his memory, a general dedicated years of his time to correct a wrong, Facebook groups started to support his cause, writers wrote, the Army listened and Congress acted.

SFC Cashe is a story of a hero and a story of the people that did not give up on the memory of that hero. Alwyn Crendall Cashe touched me for the heroics when I wrote this article, and I was touched by the dedication of everyone involved in bringing to light SFC Cashe’s gallantry. They are as much a part of SFC Cashe’s memory as is the medal he deserves.

Matt is a Director of Product Management for a leading mobile platform enablement company. He has traveled extensively in the United States and overseas for business and travel. His travels include India, Mexico, Europe, and Japan where he was an active blogger immediately following the Kaimashi quake. Matt enjoys spending time outdoors and capturing the world through the lens of his Nikon D90. He enjoys researching the political, economic, and historical influences of the places he visits in the world, and he commonly blogs about these experiences. Matt received a Bachelor in Computer Science at Mercer University, and is a noted speaker on innovation, holding over 150 patents. His remaining time is spent with his family going from soccer game to soccer game on the weekends.