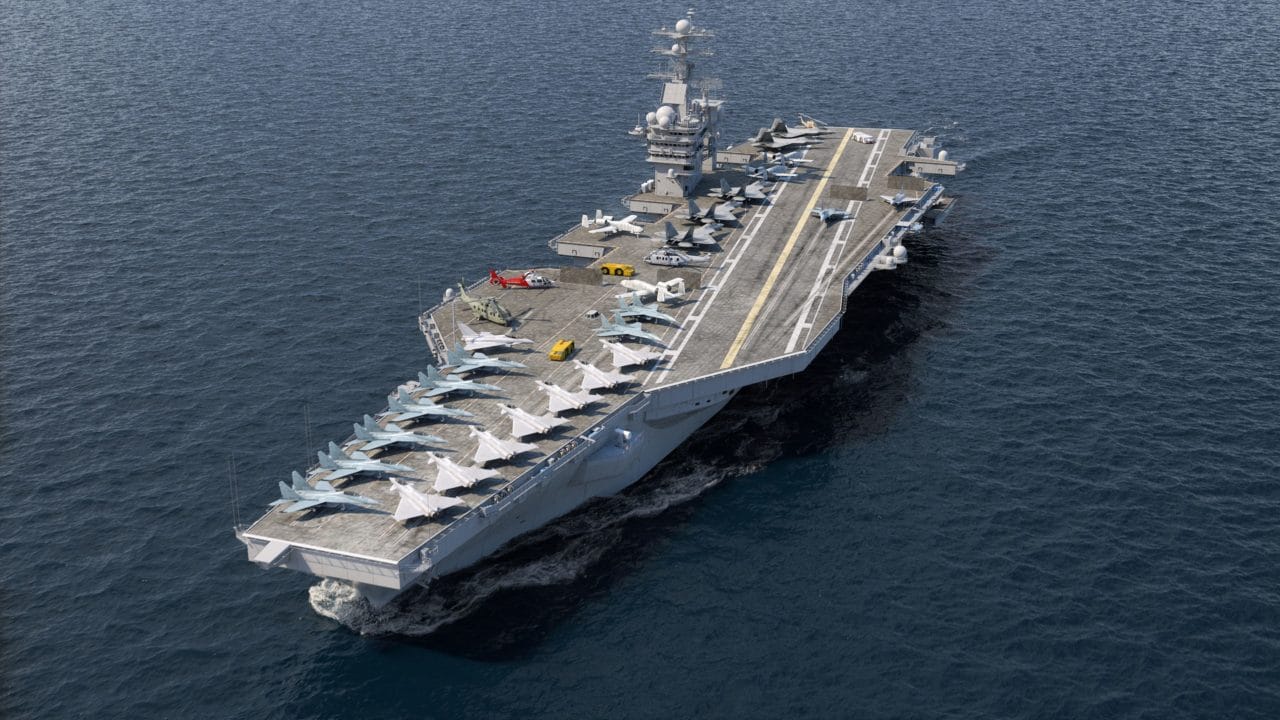 CAPT Crozier: Hero or Disgraced Officer?
by David A. Jackson

Putting aside all the pedestrian tropes like “CAPT Crozier must have taken on the good ol’ boy network”, or “this is what happens when you make the Navy lose face”, we have to wonder if there isn’t more to the relief of a Navy Commander CAPT Crozier – who oversaw the USS Theodore Roosevelt.

According to an open letter from SECNAV Crozier was relieved of command because the U.S. Navy could no longer trust his judgment as a commander. In his letter the SECNAV makes clear that he believes CAPT Crozier had a hand in the leaked letter to the press and broke the chain of command. However, most of us that served know that the situation on the ground can be much more complex then what outside commanders and armchair analysts perceive.

Although we don’t have all the facts in this case, it appears that CAPT Cozier acted on what he thought was the best judgment of the commander on the ground. We all know those decisions can often be unpopular, but it is very likely that CAPT Crozier felt he had exhausted all other means to get the attention of his chain of command.

Does that make the action of putting his ship at risk to attack or forgoing his obligations to operations security (OPSEC) the right call? 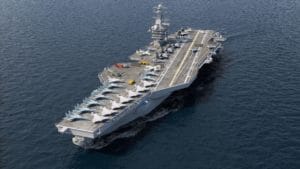 Only CAPT Crozier knows the answer to that question. But there are purported videos emerging today of sailors cheering the CAPT as he departed his ship for the last time.

This means that CAPT Crozier is a hero among his men, and villain to the chain of command and the Navy at large. So how do we reconcile what is being presented as a binary choice?

If you take the open letter from Acting Secretary of the Navy Thomas B. Modly at face value you will see CAPT Crozier as man who had a major failure in judgement and broke one of the U.S. military’s most sacred commandments; follow the chain of command. However, for those of us who have served, and currently serve, we understand that this may have been a story of a military man at his wits end. A man who would rather give up his illustrious career to save the life of just one of his sailors.

So, is CAPT Crozier a hero or disgraced officer? In the end the answer will remain – it depends on who you ask; his men, Navy leadership, or the armchair analysts.