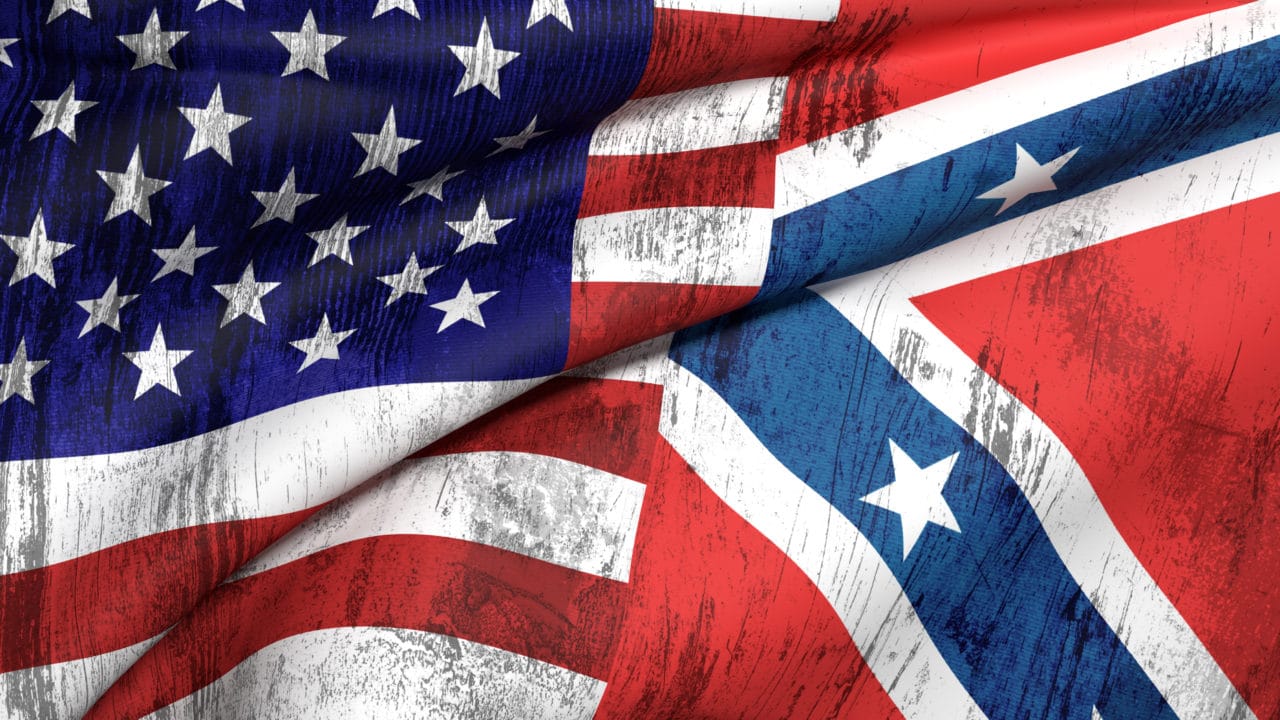 In a written message to the U.S. Army on June 3, Chief of Staff General McConville, Secretary of the Army Ryan McCarthy, and Sergeant Major of the Army Michael Grinston said, “Our ability to defend this country from all enemies, foreign and domestic, is founded upon a sacred trust with the American people. Racial division erodes that trust.” [1]As citizens across the United States unite against racism and injustice, it is time for military leaders to match actions with their words. A true first step towards reconciling America’s systemic injustices towards our black citizens is to rename the military bases named after Confederate generals. In doing so, the military will send a clear message that it honors our Army values and reverses the hypocritical “spirit of reconciliation” excuse that the Army has defended for so long.

“Though we all aspire to live by the Army values of loyalty, duty, respect, selfless service, honor, integrity, and personal courage, the Army has sometimes fallen short.” Indeed, we have fallen short throughout our history, no time more glaring than when West Point graduates Robert E. Lee, Pierre Beauregard, and Ambrose Powell Hill took up arms against the country they swore to defend. We all know the outcome: the Confederate States of America capitulated after four years of bloody conflict, with over 600,000 Americans dead. In the end, however, we reconciled with our traitorous countrymen, but we have not reconciled with descendants of the black slaves we fought to free.

Reconciliation is the restoration of friendly relations. I believe in reconciliation and forgiveness. The photos of Gettysburg veterans reuniting and shaking hands on the blood-soaked field are a poignant reminder of forgiveness between fighting men. However, neither reconciliation nor forgiveness equates with honors. It is not just a name on a sign in front of a military base; it is an honor bestowed, and it is an honor the rebellious Confederacy and its ilk did not earn. Having Army bases names Bragg, Lee, and Pickett is not reconciliation. It is a constant reminder that the reputation of white secessionists is more important than the lives of our own citizens. This is “OG White Privilege”.  Citing inaction by claiming the spirit of reconciliation or that “these historic names represent individuals, not causes or ideologies”[2] is absurd. The names of Confederate generals are synonymous with racist, segregationist, and traitorous ideology, whether we like it or not.

America reconciled itself with the Confederacy long ago. The leaders of the rebellion were not imprisoned or executed as traitors. They assimilated back into the United States, and became landed gentry, founded colleges, or even became General Officers. They did not live in fear over their land being pillaged by armed thugs in white hoods. They did not have to create a movement to re-obtain their right to vote, own land, gain military appointments, or hold public office. They did not worry about being lynched by mobs over unfounded accusations. Those men took up arms against their country, betrayed their oath for a confederation that maintained a state’s right to own black human beings as slaves, and were allowed to leave with their lives. That is reconciliation enough.

Staff officers are told to bring solutions to their commanders, not problems. In that spirit, here are ten new names for our military posts.

Fort Robinson, N.C. (formerly Fort Bragg) – The first black-four star of the U.S. Army was also the first black man to command the fabled 82nd Airborne Division. General Roscoe Robinson, Jr, was decorated for valor in the Korea and Vietnam War, paving the way for minorities in the midst of the Civil Rights movement.

Fort Marshall, L.A. (formerly Fort Polk) – The brain behind the pre-WWII “Louisiana Maneuvers,” General Marshall pushed hard and rigorous training at the highest echelons. What an appropriate new name for the home of the Army’s premier combat training center.

Fort Van Fleet, TX (formerly Fort Hood) – The home of III Corps can take the name of a former commander, one of the most successful and decorated General Officers in the last century, General James Van Fleet.

Fort Dunwoody, VA (formerly Fort Lee) – How does the first woman four-star general in the U.S. Army who commanded Army Material Command not have the home of Army Logistics named after her?

Fort Sherman, LA (Camp Beauregard) – General William Tecumseh Sherman is a divisive figure in the South. His infamous March to the Sea hastened the Confederacy’s demise. However, Louisiana and Sherman have a shared history: prior to the war, he was the superintendent of the Louisiana State Seminary of Learning & Military Academy, now known as Louisiana State University. He even saved the school from destruction during the Civil War.

Fort Patton, GA (Fort Benning) – The maneuver center of excellence should be named after one of the Army’s best maneuver commanders, period.

Fort Weyand (Fort Gordon) – Removing the name of a Georgia Ku Klux Klan leader is long overdue. I recommend General Frederick C. Weyand, the man who spoke truth to power about the need for a change in strategy during the Vietnam War.

Fort Ridgeway, VA (Fort A.P. Hill) – Another World War II and Korean War hero is a native son of Virginia and was a proponent of joint and combined arms training. Fitting one of Virginia’s best maneuver centers.

Fort Thomas, VA (Fort Pickett) – George Henry Thomas chose his country and his oath over his home state. “The Rock of Chickamauga” is a fitting namesake to the home one of the Army’s best training sites. He protected citizens’ rights during Reconstruction, took on the Ku Klux Klan and vehemently opposed attempts to paint the Confederacy in a positive light.

“How we respond to the anger that has ignited will chart the course of that trust.” Actions speak louder than words, and the best amends is changed behavior.  In removing names of traitorous individuals from places of honor, like major military installations, we are not erasing history but are having it appropriately rendered. It is a tragedy so many Americans felt the need to remove themselves from the Union through secession to support a slave-based economy. It is more tragic that we honor such men while normalizing racial inequality and injustice through inaction. The time for change is now.

[2] Army Brigadier General Malcolm B. Frost, when asked if the Army would rename military bases in the aftermath of the 2015 Charleston church shootings.