HomeCultureMilitaryA Fringe Benefit of Being a Black Hawk Pilot 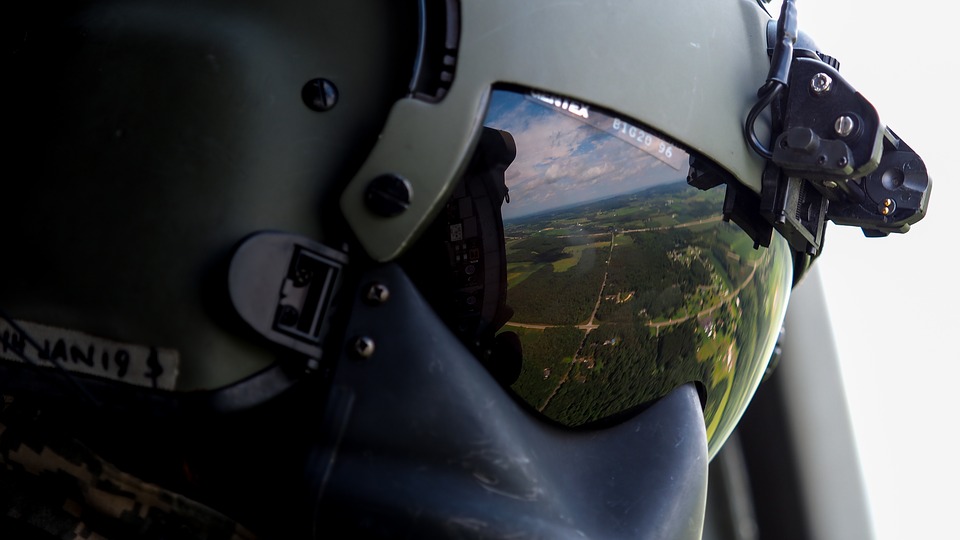 This first appeared in Frank’s blog on October 13, 2021, as “Those Guys Were Assholes.” It is republished here with the author’s permission.

My son, Hans, and I were just sitting around, arguing about who had put up with the most shit while in the Army. Hans had been a tanker in the 1st Cav at Fort Hood, but somehow he got used as infantry when he went to Iraq. When I was in, I flew Hueys for a while and then transitioned to flying Black Hawk helicopters. Hans had strong opinions about aviators.

He took a drag on his Pall Mall and said, “I didn’t like pilots. Those guys were assholes.”

I looked at him and asked, “Are you aware of what I did for a living?”

I ignored his question and asked him, “So, why exactly were the helicopter pilots assholes?”

He gave me the stink eye and said, “Don’t go playing all innocent. You know what I mean.”

“Give me an example.”

Hans took a hit off of his Lime-A-Rita, and said, “How about when y’all would make a really steep turn for no good reason, and the troops on one side would staring straight down at the ground?”

I asked him, “You were buckled up, right?”

Hans was fired up now. “I was buckled up, but my smokes weren’t! I dropped my last pack of cigarettes out of the aircraft, and I had nothing to light up during that whole field problem!”

I replied, “I can see how that would be an issue.”

“Damn right! I gave that pilot a talkin’ to when we landed. Well, that warrant officer felt so bad about it that he gave me his can of chew.”

Of course, Hans was right. We really were assholes. A Black Hawk can make a 90-degree bank without losing any altitude. Therefore, we loved making 90-degree bank turns, especially if we had troops on board. It was one of the fringe benefits of being a pilot.

Hans’ story reminded me of another time that a troop lost something from a helicopter in flight. When I was with the 7th ID at Fort Ord, we used to fly the infantrymen to Fort Hunter-Liggett to do their training. Fort Ord was a tiny military post on the Pacific coast, so everything had to be done at Fort Hunter-Liggett, which was a much larger area, maybe about eighty miles inland from Fort Ord. We made numerous flights between the two posts. It was generally a straight shot down the Salinas Valley.

At that time the Black Hawks were equipped with a Doppler radar system to assist in navigation. We still had to use our map books, but the Doppler would help us to know our grid coordinates. We would log in the initial grid coordinates before take off, and then the radar would measure our airspeed and direction to keep track of our location. Think of the Doppler as a Fred Flintstone version of a GPS. It wasn’t terribly accurate, and we had to update the information frequently, but back in 1986 that device was hot shit.

One day we were flying the standard milk run to Fort Hunter-Liggett. We had several aircraft hauling the members of an Infantry company. Then suddenly everybody got this urgent radio call. The voice on the radio was tinged with panic: “Get me our current coordinates ASAP!”

Somebody asked, “What for?”

Well, somebody did. One of the pilots called the guy back with the grid coordinates, and life went on.

Later, we heard from unofficial and possibly disreputable sources that one of the troops had dropped an extra machine gun barrel from the helicopter. Maybe that isn’t accurate, but somebody dropped a weapon, or part of one, from a helicopter. That explained the panic. Now they had to find this sensitive item.

Visualize for a moment how that must have looked. A weapon falls from a Black Hawk flying at probably a thousand feet. The object tumbles end over end and finally buries itself deeply in the rich, fertile soil of the Salinas Valley. It probably landed in some strawberry field. Good Lord.

Keep in mind that the aircraft was probably moving at 120 knots when the mystery speaker made his frantic radio call. By the time he finished talking and the pilot checked the Doppler, we were most likely a mile or more from the landing site of the missing weapon. Did they ever find it? I sincerely doubt it.