HomeCultureMental Health & WellnessNight Terrors: All I Know is Something is Out to Get Me 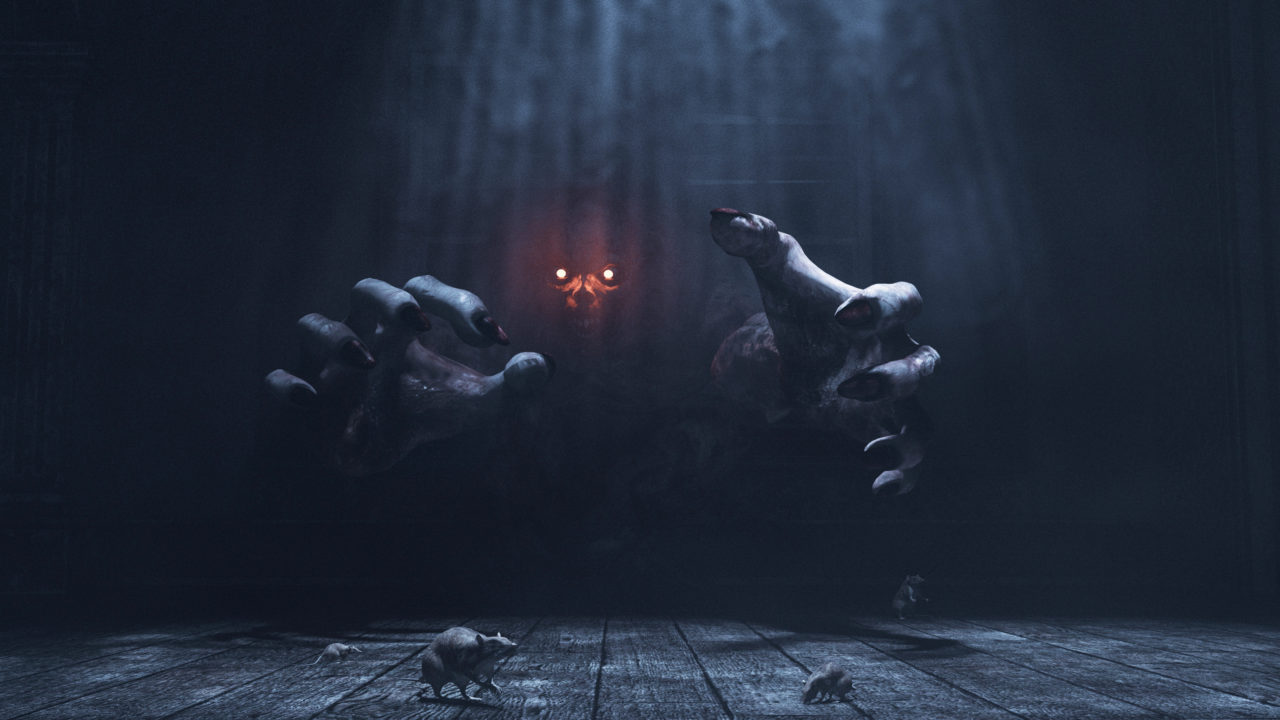 This first appeared in Frank’s blog on March 24, 2020, as “Night Terrors.” It is republished here with the author’s permission.

I had been awake for a couple of hours before Karin got up. I tend to rise early. Karin likes to sleep in, especially now, when there is no hurry to get out of bed. I knew she was up when I heard the toilet flush. That’s an unofficial announcement that she is starting her day.

I walked into the bedroom and said, “Hi.”

Karin looked up from her phone and eyed me warily. Then she asked,
“How are you this morning?”

She kept looking at me, and she remarked, “Last night was pretty bad, huh? That was probably the worst one ever.”

Karin turned and looked at our bed. In particular, she was looking at my side of the bed. Without turning back toward me, she said, “Usually, I can wake you up by only calling to you once. Last night I had to shout your name over and over.”

She faced me and went on, “You were yelling so loud, and you were punching into the air, and kicking like crazy. You were fighting something.”

I get night terrors. They are described thus: “Night terrors are a form of sleep disorder in which a person partially awakens from sleep in a state of terror. A sufferer of night terrors experiences an activation of his or her fight-or-flight system.”

That is a very understated definition. Night terrors are incredibly intense. Karin generally wakes me up before I do any damage. I remember very little after I am conscious. All I know is that my heart is pounding and my throat hurts from screaming so loud.

Karin often asks me about the dreams. I find them difficult to explain. There is a pattern to them. I am always in a dark place, and I am threatened by someone or something even darker than my surroundings. I never know if this thing is human. All I know is that it is malevolent and wants to hurt me. I don’t feel scared as much as I feel angry. The thing flits around and attacks me from all sides, and I strike back at it.

Karin sometimes first becomes aware that I am dreaming when she hears me shriek, “C’MON MOTHERFUCKER!” That is a clear indication that I am deep into it.

I don’t know what triggers the dreams. I don’t think that they necessarily have much to do with events in the outside world. I have had them for years, at least since I was in the Army. My demons come whenever they feel like it.

But it makes me wonder. I dream about a threat that I can’t see or understand. In the dream, I don’t know what I am fighting. All I know is that something is out to get me.

That sounds a bit like the situation in the waking world.