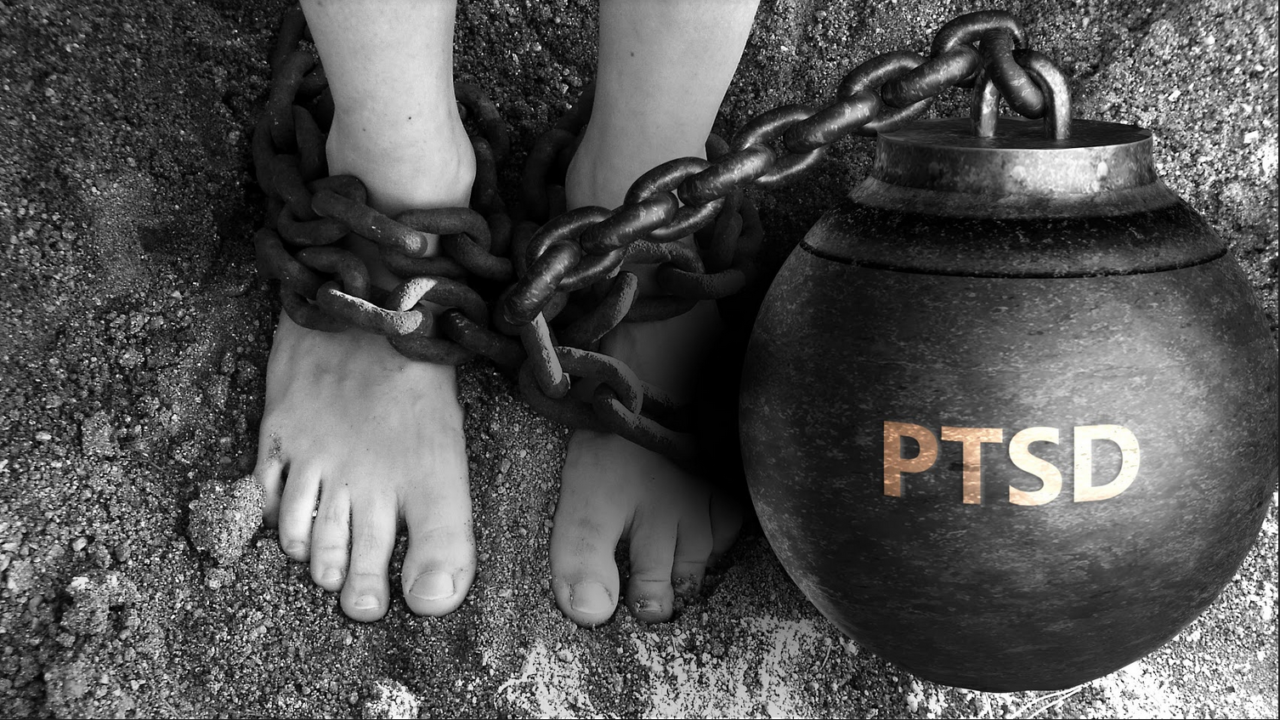 Incessant horror, anger, fear, shame, guilt, and extreme estrangement from other people are some of the overt manifestations of post-traumatic stress disorder (PTSD) to a person. Along with those are self-destructive behavior, hypervigilance, irritability, and sudden emotional outbursts. If you constantly experience those, please get the medical attention you need as soon as possible.

While PTSD is an alarming condition, there are both conventional and unconventional methods to fight against it. However, regardless of treatment, everything starts with diagnosis or identifying if you have it. Psychological tests, such as who were you in a past life and any other similar assessments can be a great way to start.

Besides that, it’s also important to know what’s PTSD all about and how can you recover from it.

PTSD: A Formidable And Unseen Enemy

When dealing with mental health conditions, one of the most common things that you’ll usually hear from other people is that it’s only in your head. It actually is in your head—the only difference is that it’s not just your imagination.

Mental health conditions are real, especially PTSD. This psychological disorder may pose a severe impact on one’s life in many ways—it can be physical, emotional, psychological, and even financial. It can aggravate and disrupt one’s normal life. It’s not a product of one’s mind. People who are suffering from PTSD may show irritability, sudden emotional outbursts, panic attacks, and anger management issues once provoked by certain triggers.

Post-traumatic stress disorder is a mental health condition that’s mainly caused by horrifying and dreadful experiences in life. Previously referred as war shock and combat fatigue, this particular psychological disorder had been often exclusively diagnosed in war veterans and battle-scarred military soldiers before. Now, various psychologists and psychiatrists clarified that this condition can be experienced by anyone, regardless of their age, gender, and occupation.

Apart from that, below are some of the things that you ought to know about PTSD.

3 Unusual Ways To Recover From PTSD

After learning some crucial information about PTSD, listed below are some distinct ways you can do to cope with it.

To lessen risks of self-blame and other manifestations of PTSD, certain types of meditations have long been used in the field of psychology and psychiatry. Such meditations include:

Have you ever heard of the use of certain oils in treating persistent symptoms of anxiety and depression caused by psychological disorders, such as PTSD? While this may be a relatively new alternative in the field of psychotherapy, the use of essential orange oil may be effective in managing stress levels and improving overall behavior.

Apart from being an efficient tool to cure overt PTSD symptoms, aromatherapy is also considered an effective relaxation strategy to make people be more composed and tranquil. Essential oils, including peppermint, sage, and lavender, placed on certain pulse points may adequately soothe muscles and calm the flow of intrusive thoughts of sufferers.

When it comes to treating symptoms of PTSD, who would’ve thought that adopting animals can be a helpful alternative and may significantly create a huge difference in your healing journey? While seeking professional help should always be on your top priority list, getting a pet to take care of is one of the things you can do to divert your attention and prevent risks of intrusive thoughts from resurfacing.

You may opt to adopt domesticated animals, such as dogs, cats, birds, and other kinds of tamed animals to help you better deal with episodes of PTSD. Through the help of these cute and cuddly animals, especially those who are trained to recognize, prevent, and interrupt PTSD symptoms, managing your condition may become easier.

Dealing with mental health conditions can be a daunting task, especially if you never receive proper medical health before. While some people believe that such conditions are only products of the human mind, issues that about mental health should be treated seriously for they can affect one’s life in many aspects.

People who are suffering from PTSD should be given sufficient attention to help them deal with their condition and treat this psychological disorder. Regardless if you think that your condition is something minor, always make it a point to talk to your doctor or psychiatrist.