HomeCultureMemorial Day and the Ramadi Mule 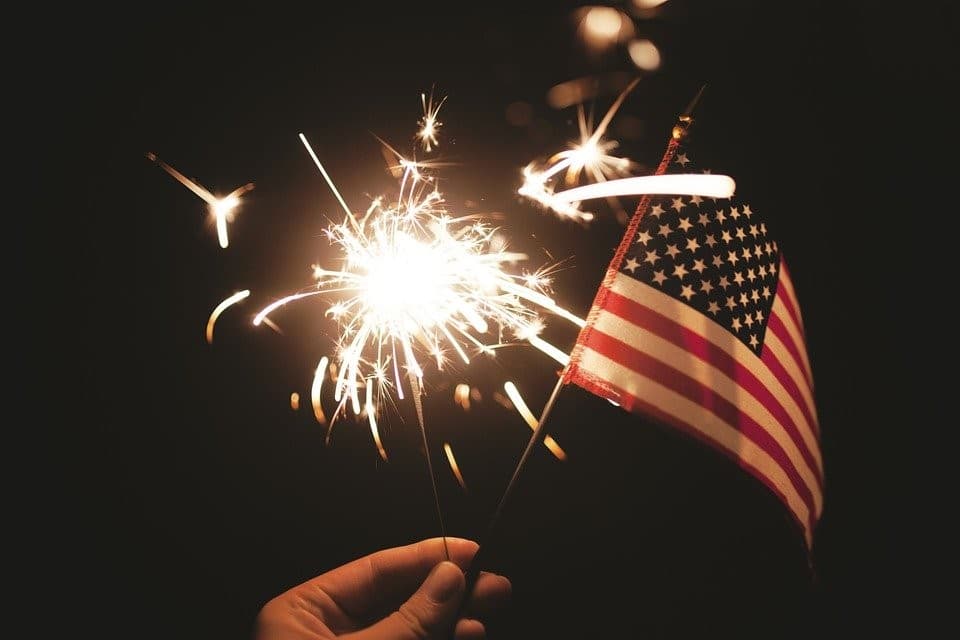 While this holiday is not, as many people seem to think, an opportunity to drink, barbecue, and welcome the summer, it is important to remember that sometimes honoring the dead means celebrating the living. Like the Irish wakes of old and the celebrations of life today, we might honor our fallen brothers and sisters by enjoying every day to the fullest and celebrating their memories by having the fun and enjoyment they can no longer have.

It is in this spirit of celebration that we here at The Havok Journal introduce a new libation – one specifically created by us to honor the memory of the men and women who have, since the days following the 9-11 Attacks, fought the Global War on Terror.

Ladies and gentlemen, we give you the Ramadi Mule. 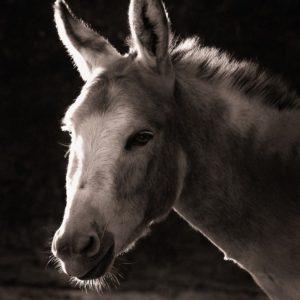 When we set out to create a drink to celebrate the GWOT warriors, we knew there were only a couple of choices to go with when it came to the selection of alcohol. We chose Gold Star Vodka. Gold Star Vodka is a veteran-owned and operated business that uses a portion of its proceeds to help Gold Star Families – those who have lost a family member in combat.

Based on the popular fifties vodka drink, the Moscow Mule, the Ramadi Mule celebrates those who spent their time in the dusty streets of Iraq and the snow-capped mountains of Afghanistan…and a few other select places where we’ve exported freedom in 5.56 and 7.62. But we needed another ingredient. Something that sets the GWOT veterans apart and could serve as a symbol of the great times and of the worst times. We knew just the right ingredient.

With few exceptions, if you’ve deployed in the last decade and a half, you’ve ingested more Rip Its than you ever care to remember.

Why “Ramadi Mule”? Good question. We wanted to replace the name Moscow with the name of another city – something with meaning to the GWOT era veterans. Since the infamous Rip It energy drink plays a major role in this drink, we couldn’t think of a better place than the location where Ranger Regiment veteran and Havok Journal author, Shane Snell, had his very own graphic misadventures with Rip Its. If you’re not familiar, you can read his story “Case Study” by clicking here.

So here it is:

1 oz of Rip It (your choice of flavor)

Shake and pour over ice. Then serve in a traditional Moscow Mule brass mug… or for the true Infantry among you, in a canteen cup.

We’re having a little fun with this because we truly believe it is how our fallen brothers and sisters-in-arms would want us to act. It is certainly how we would like those we leave behind to act.

In honor of Memorial Day, post a picture of your Ramadi Mule with the name or names of those you are remembering along with the hashtags #RamadiMule and #NeverForgotten. Tag The Havok Journal and Article 107 News.

Raise a glass to the fallen and live every day to the fullest.