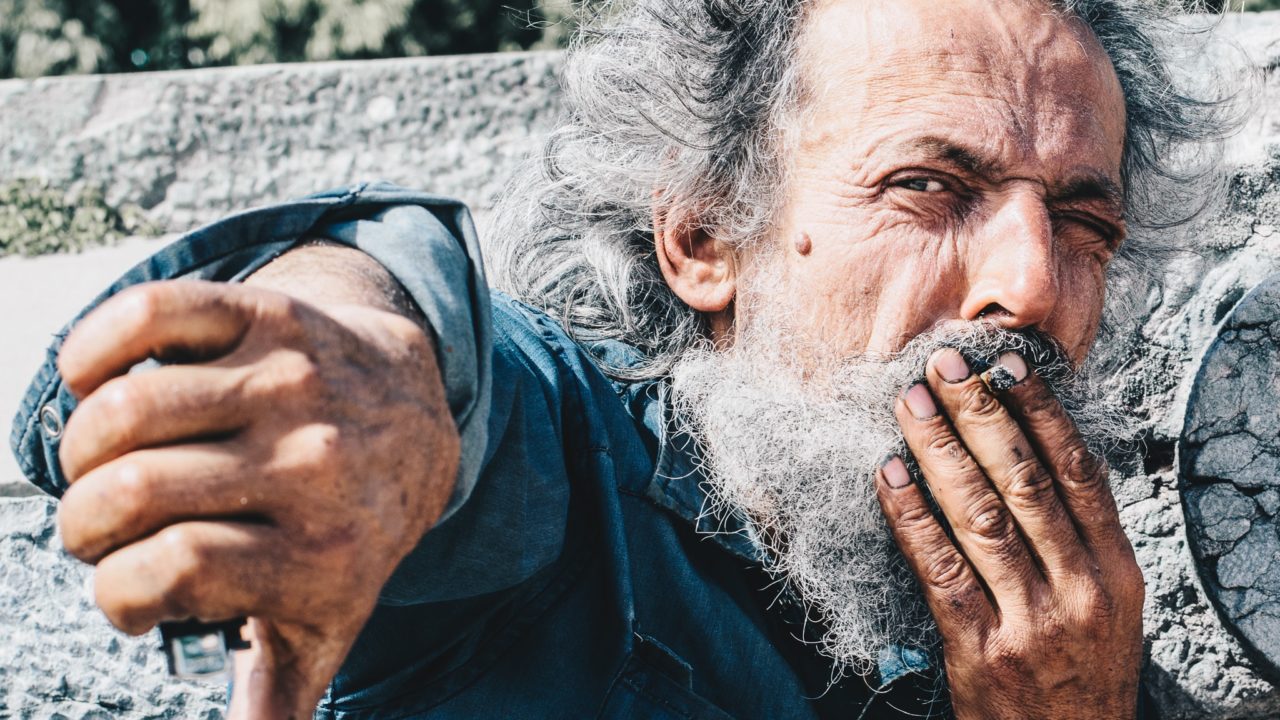 I’m old. I don’t go to Denny’s at 5 PM for the early bird special, wear pants with elastic waistbands or watch “Matlock” and ” Murder She Wrote” reruns. However, being forty-nine, I don’t consider myself, “middle-aged”, more like, “closer to death than birth”.

Times change. What defines a man today is obviously different than when I was younger. That being said, some constants should apply. Here’s how I see it.

Once the provenance of bikers, veterans, parolees, and strippers. Now everyone has one, even your mom.

If you’re going to get one, keep it manly. Coy fish and lotus flowers may make a Yakuza gangster look tough but it makes you look like Adam Levine.

You want to cover your body in ink, here’s some suggestions: images of machine guns, knives, unit crests, skulls, scantily clad members of the opposite sex, but no nude women tats on your back though, ask a cop or parolee why ( Here’s a hint, it gives bigger, more dominant inmates something to look at when they are behind smaller, submissive ones… )

And please, no tribal bands.

Allowed when a loved one passes away

You suffer serious injury or mutilation to your genitalia. Also, on the anniversary of the date, your twig and/or berries were mangled, to mourn your loss.

That’s it. No crying when watching Old Yeller, Blackhawk Down, Saving Private Ryan, End of Watch, Dancing with the Stars, and so on..

Wearing pajama bottoms in public is unacceptable, period. That includes long trips on airplanes. It used to be people dressed up for air travel, not down. If you are going to wear jammies go for the full effect and put on a diaper. Then you won’t have to get up during the flight to use the potty. Go suck on a pacifier while you’re at it.

Flip flops: Acceptable if you are a Navy Seal in the Mekong Delta, wearing a do-rag, tiny UDT shorts and sporting a Stoner machine gun, a dive knife between your teeth and Rolex. Or, in the shower (that’s why they call them shower shoes).

Don’t wear the “vet costume” either. From top to bottom. Subdued color hat (options include coyote tan, ranger green) with Velcro patch in front for morale patches saying any of the following: Zero F*cks, given, suck meter, 1*. Range glasses resting on the brim of said hat. Beard, (usually paired up with Coy Pond tattoos), Ranger Up, Under Armor, Affliction t-shirt, rigger’s belt, pants with lots of pockets, tactical sneakers (or the dreaded flip-flop).

Folks can tell you served by the way you carry yourself, not what you wear. Those who can’t, don’t matter.

Buy a new hat and wear it in yourself. Don’t purchase a prefaded one with a torn bill courtesy of some 13-year-old in a sweatshop in Malaysia who has access to a belt sander. What’s next, hats with fake sweat rings?

God created Budweiser, Coors, Miller, and PBR for a reason. So men don’t have to spend time thinking, which cuts into drinking time. If your favorite microbrew is only available in one bar and has just a hint of chocolate in it that resonates in your mouth, its time to drink wine. Go tie a sweater around your Ralph Lauren shirt and go wine tasting.

On the 6th day, God created beer, on the 7th, Whiskey. Wild Turkey, Jack Daniels are both good. I’ll allow Jameson’s since it tastes like “light whiskey” to me and would be a nice compliment to a light beer, especially in a boilermaker (AKA a man cocktail).

Vodka is good too (millions of Russians can’t be wrong). Rum is okay, but only if you are a pirate.

Alcohol+non-alcoholic addition, that’s it. Whiskey and water, Jack and Coke, beer and whiskey shot (the boilermaker). No splash of grenadine, lemon peels, or fruit chunks. Nothing that gets mixed in a blender with a little umbrella in it. I’ll let the Martini slide since James Bond drank it but nothing else in the “tini” category (appletini, chocolatetini, FriedGreenTomatotini, etc.)

Black or, if used for an actual tactical purpose, camo. Two-toned guns are the acid-washed jeans of the gun world, don’t accessorize with them. Gold or silver plated guns are for pimps, gangsters and drug dealers. Stainless only if you are on a boat and saltwater corrosion is a real issue.

Soap, toothpaste, deodorant and something you can buy a CVS to style your hair. If you are using a series of pomades, gels and sprays to “style” you’re hair, you are wrong! Go beat your face!

Soap doubles as shampoo. No exfoliants, skin cleansers, moisturizers. If the skin on your hands is cracked and peeling, congratulations! You’re doing, “manning” right.

Nothing battery powered. If it has only two seats it needs to be a truck or sports car, not a mini-cooper or some other, “sneaker on wheels”. If you drive a Prius, stop reading my article! You’re not worthy to partake in it! Start the manning up process again by repeatedly punching yourself in the face until I say stop!

If you are a parent and must drive a minivan, do it with the doors open with “Flight of The Valkyrie” playing at 300 decibels. Drive like your hair is on fire when going to pick up your kids at school. Don’t stop, just drive by real fast, yelling out the window, “THIS LZ IS TOO HOT!!! I’LL COME BACK AROUND FOR A GUN RUN!!!!!”

So that how I see it. If you don’t like it, go wax your beard in your safe space.

This article was originally published on Breach Bang Clear and republished with permission.