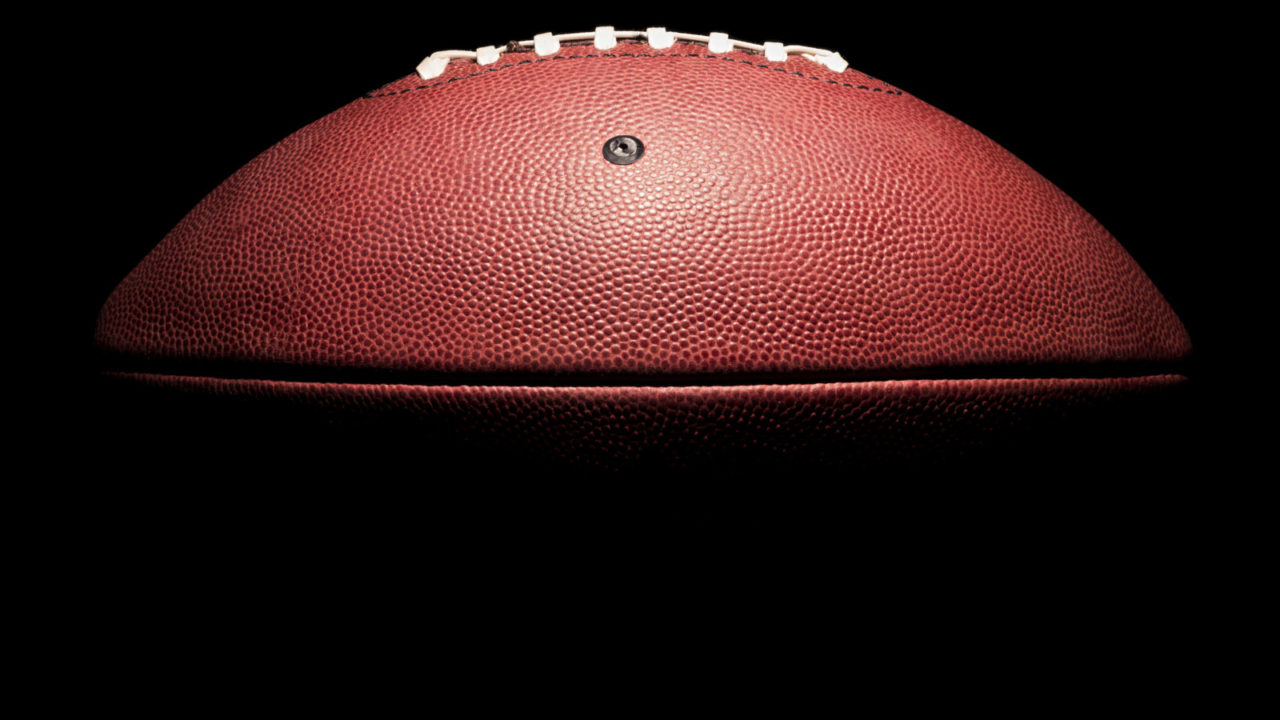 For seventeen years he has commanded offenses masterfully in battle on the gridiron. His technique? Flawless. His knowledge of the game? Second to none. Coaches across the league either have sleepless nights or nightmares in anticipation of the aerial assault The Sheriff will bring against their teams each and every Sunday. No other quarterback in the history of the game has the penchant to read defenses and perform an offensive orchestra to perfection week in and week out. Every game is played like it could be his last — every second, snap and subsequent down. The last of a dying breed, Peyton Manning is a true professional who approaches his duties with honor, integrity and humility.

Though he entered the NFL as the first overall selection out of the University of Tennessee in 1998 and has reached the pinnacle of his great sport, he has continued to be a student of the game. At the age of 38, every second on the field or preparing during the week provides an opportunity to improve not only himself, but those around him. His diligence and dedication to his craft have made him the beacon of what young quarterbacks around the country can only dream of becoming — the greatest of all time.

No other player in NFL history, regardless of position, holds as many honors as he does: Super Bowl XLI Champion, fourteen time Pro-Bowler, ten All-Pro selections and five NFL Most Valuable Player awards. He is the Indianapolis Colts’ all-time leader in wins, touchdowns, passing yards, completions and attempts. Moreover, he is the NFL leader in career touchdown passes (530), passing touchdowns in season (55), and has fourteen seasons of 4,000 passing yards or more. A resume that perfect would lead one to become content with their body of work, but not for Manning.

After all these years, a fire burns inside of him. That flame only grows stronger as his pursuit of another Lombardi Trophy begins again this Sunday against the team whose identity he rebuilt with his blood, sweat and tears. If he wins this Sunday and moves onto the AFC Championship Game, he will be one step closer to cementing himself in the annals of football history as the greatest to ever play the game. The only question in his heralded NFL career is a losing record in the playoffs, 11 wins to 12 losses in 23 attempts in the post-season. A question that he has desperately tried to erase from the minds of those who doubt him.

When Peyton Manning’s 2010 season came to end after suffering a career threatening injury in the playoffs, many doubted whether or not he would ever play again. He sought specialist after specialist, who decided it would be in his best interest to undergo multiple neck and spinal fusion surgeries to fix his diminishing coordination and arm strength. Those same specialists prefaced their conversations with these harsh words, “We can’t guarantee you will ever play football again.”

After such a devastating injury, nobody would have blamed him for hanging up the cleats. The game he loved was for the living, and he wasn’t about to give it up. Due to the NFL Lockout, Manning wasn’t able to rehab at his team facility in Indianapolis. He headed to Coors Field in Denver to rehab in order to prepare for the coming season. His recovery? Slow and tedious. Manning vowed to Colts owner Jim Irsay that he would be ready to play when the lockout ended. He did everything he could to assure Irsay and his teammates he would be ready for the coming season. It was all for naught. His words fell on deaf ears.

Placed on injured reserve and shelved for an entire season, Manning didn’t play a game in 2011. The Colts ended up losing 14 games, securing the first selection in the NFL Draft and had no second thoughts on selecting the young and promising Andrew Luck out of Stanford University. As soon as that pick was made, Manning knew his time in Indianapolis was over, but he still believed he could play the game at a high level.

Manning was released from his 5 year, 90 million dollar deal he had signed with Indianapolis and became the highest prize on the market in NFL Free Agency history. Teams from Arizona to Tennessee to Kansas City were all interested in his services, but there was only one place he felt comfortable playing — in Denver — where he had spent the past year rehabbing. The area had grown on him and the prospect of playing for a man named John Elway, who knew a thing or two about being old and winning Super Bowls, was too good to pass up. He signed a contract with the Broncos for a similar amount from which Indianapolis had released him. No later than 24 hours after he inked his contract, he texted his new teammates. Manning stated it was time to get to work and to prepare for the quest for an NFL Championship, but it wasn’t going to be easy.

In his first season with the Broncos in 2012, the team was defeated in a dramatic double overtime loss to the Baltimore Ravens, who eventually went on to win the Super Bowl. It was disheartening to Manning and the entire Broncos organization. They vowed to do better next year and turn the tides of fate in their favor. The next season, Manning shattered NFL records and led the Broncos to one of their most memorable seasons. There would be no early playoff defeat, and Peyton would have his shot at glory one more time in a Super Bowl appearance against the battle tested Seattle Seahawks.

Confidence levels were high. Ultimately, the execution wasn’t there. The Seattle Seahawks demolished and embarrassed Manning and the Broncos in a 43-8 loss that still chaps the rears and haunts the minds of Broncos fans to this day. Easily the worst performance of Manning’s career, that game was the most devastating loss he had ever suffered. Sports writers and Monday Morning Quarterbacks across the nation began to write the closing chapters on The Book of Manning: The game had passed him by. He was no longer capable of leading a team to a championship. Those words only added more fuel to the fire burning inside him. In 2014, Manning returned to the Broncos with the desire to prove his doubters wrong and hoist the Lombardi one last time.

Perhaps the third time will be the charm for Peyton Manning. When he suits up Sunday to face his former team at Sports Authority Field at Mile High, more than revenge will be on his mind. He knows the importance of this game and what is at stake. Like any fine wine, Manning has only gotten better with age, but with all things, time eventually runs out. If he and the Broncos were to falter this weekend, it may be the last time he ever throws on his memorable #18 jersey.   Even so, he has become legend and legends never die. But for now, we are just witnesses as his saga continues. I know I’ll be watching closely to see how the story unfolds this Sunday, will you?