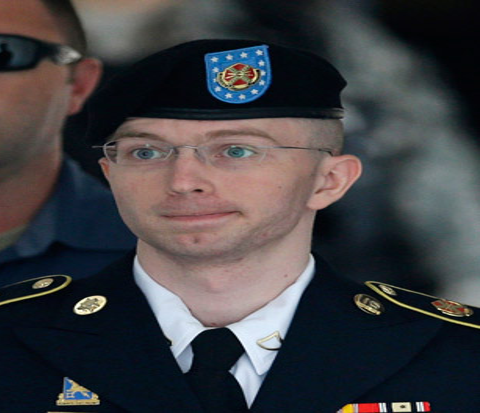 Chelsea Manning, the US Army soldier formerly known as Bradley Manning, has appealed the 35-year prison sentence imposed after his* conviction of unauthorized disclosure of classified material to the anti-secrecy site Wikileaks.

In the appeal, Manning’s legal team attempts to cast his actions as “whistleblowing” rather than treason, calling the sentence “grossly unfair and unprecedented,” with the government countering that his actions were “both wanton and reckless.”

Manning, who while in prison is in the process of surgically transitioning from male to female (at taxpayer expense), claims is fight is “far from over,” and will continue to try to win his freedom.