HomeCultureLifeRaw Words from a Gold Star Sibling’s Heart: “But, My Soldier was a Hero Too” 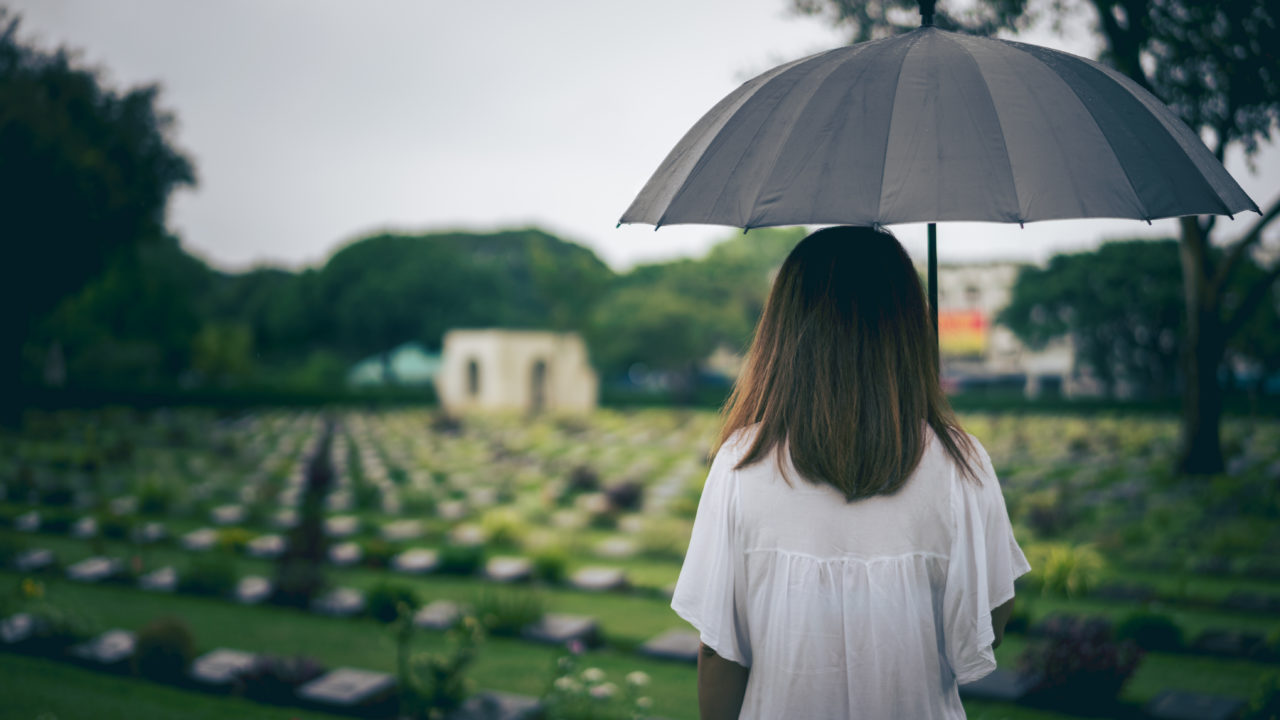 by Mary Elizabeth Morgan, who remembers her only sibling, Sgt. Curtis F. Greene, who honorably served our country and died by suicide.

My soldier joined the summer after graduation, which I’m sure yours did too.

My soldier made lifelong brotherhood battles, with soldiers just like yours. They would bend over backwards for one another.

Both of our soldiers deployed, and served his or her country, not because they had to, but wanted to. Because, AMERICA!

Your soldier gets killed in action, in a combat war zone.

My soldier watches as a fellow soldier of his, your soldier, that he had a bond like no other, he watches them shuffle around and collect the remains.

Your soldier starts his journey home on his last flight…covered with a flag. The flag that they both protected, cause that’s what heroes do.

My soldier stays in the suck…

My soldier beats himself up, day in and day out, because he couldn’t save your soldier.

My soldier knows he was supposed to save your soldier…

My soldier cannot get the image of your soldier’s death out of his head, to the point that he is afraid to go to sleep, because he can’t take the nightmares, any longer.

My soldier comes home; he couldn’t attend your soldiers services because he was still deployed at the time of his funeral.

Now, my soldier is even more depressed.

My soldier hates himself because he was unable to express his condolences to the family of a battle that he was supposed to protect.

My soldier weeps when the evening news reports news from Iraq and Afghanistan, and demands the TV be shut off.

My soldier’s nightmares are becoming increasingly violent. He often wakes up just before hitting his wife (accidently), or crawling around his home on his elbows because he thinks the enemy has breached his dwelling. 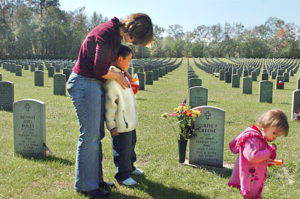 My soldier begins to withdraw…

Our soldiers are heroes in our eyes. We don’t stop to think if he is okay mentally because to us, they are courageous warriors that protect us. #hooah

My soldier feels horrible that he failed to protect your soldier, and the grief is just getting worse and worse.

My soldier can’t do it anymore.. he knows it’s the end..

My soldier left no notes. No reasons as for why he killed himself.

My soldier looked at his face in the mirror and asked for forgiveness of the sin in which he was about to partake in.

My soldier died, leaving two children and a beautiful wife behind.

My soldier is now gone.

My gold star lapel pin? Came from the same place yours did.

My soldier’s funeral flag? Also, just like your soldiers, both presented, on behalf of the president of the United States.

Twenty-one gun salute? Yep. It was just as hard on my family as it was your family. That is something you never forget.

TAPS? Yes ma’am, I too, had to listen to that, I can even describe how gut wrenching that was.

My soldier is buried in a National Cemetery, just like your soldier.

Loss? You and I both have suffered a loss.

What makes it that much different that we can’t have our soldiers recognized with your soldiers? Aren’t they both heroes? THIS IS WHY THEY DON’T REACH OUT. THIS STIGMA. Is your soldier better than my soldier? THEY BOTH SERVED IN THE SAME DESERT.

My soldier deserves a place on that memorial wall, just as yours does.

We have already lost our soldiers, stop trying to take their dignity from us too. You, come off to us, like our loss shouldn’t be validated. You make us feel like your soldier was a war hero, and ours was just a mental illness sufferer.

My soldier was a hero, too.