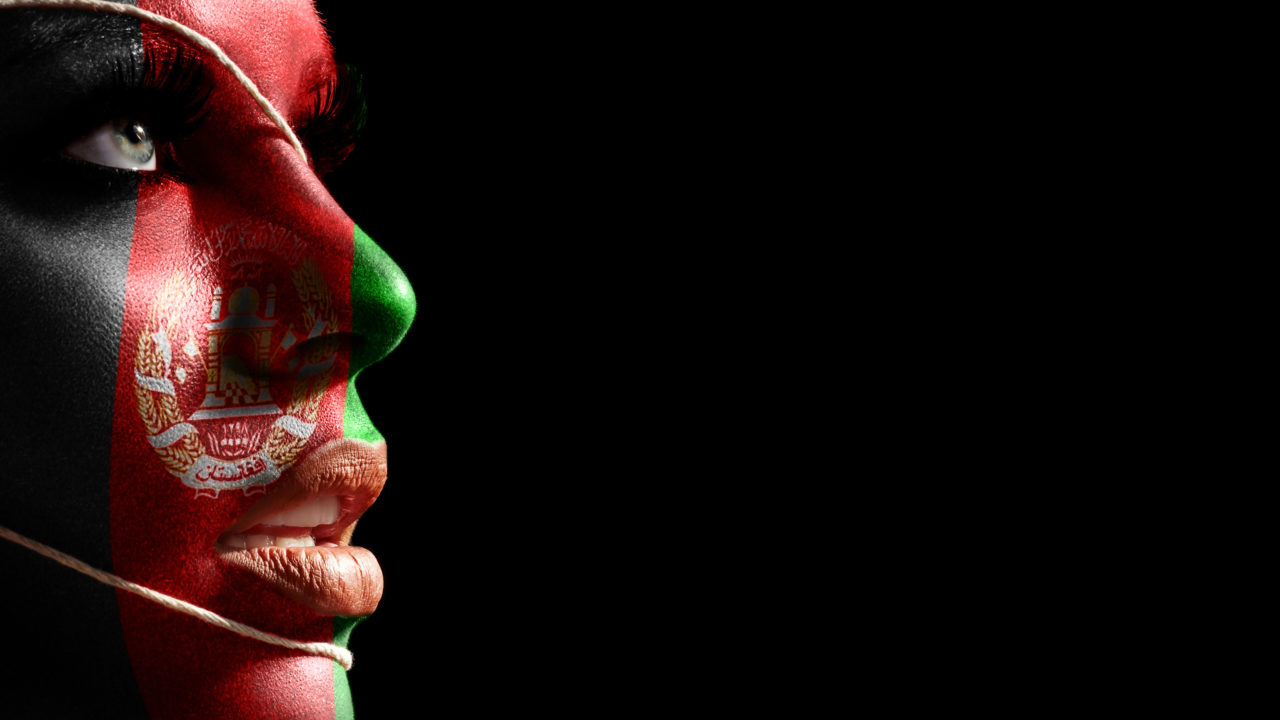 An ethnic grocery store in Denver, CO with its name printed over its façade in three different languages compels me to stop and shop each time I drive to or through the Mile High City. I have no clue what half the vegetables or fruits are, or how they’re cooked or eaten. I wonder how the unknown-to-me spices and sauces taste. I can’t read any of the names or descriptions on the packaging, but I love this store: I consider it my Julia Cameron ‘artist’s date.’

The last time I visited, I bought six spices without searching the Internet for recipes on my phone before buying them. When I returned home, every recipe was Afghani and needed translation into English.

After teaching at a writer’s conference in Estes Park, CO, I debated whether to stop or not, but the allure of my favorite ‘artist date’ overrode my exhaustion. I’d eaten Lebanese food for lunch in Boulder, CO. With the taste still lingering in my mouth, I entered the store and thought: I don’t know why anyone eats American food.

As I shopped, I enjoyed my surroundings: Every skin color and multiple ethnicities roamed the store with me. Black people dressed to the nines, who, I assumed, just came from church. Mexicans, Middle Easterners, Asians, a few Caucasians, and Muslim women wearing their headscarves. I smiled at one Muslim lady, then realized: I can’t see her smile. Her large, dark-almost black eyes peering out from black fabric expressed no warmth. As I surveyed the produce department, I noticed her between-the-black-slit eyes cold staring at me and my friend multiple times. When eyeballs are all you can see, it’s pretty obvious where they’re staring.

As I checked out with my roast duck, salmon, palm sugar, rice, limes, and Pad Thai rice noodles, the checker mentioned, “I’m from another country.”

“What country are you from?” I asked.

“Oh, my son was killed in Afghanistan.”

This precious, tiny, twenty-year-old Muslim woman instantly offered me comfort from her faith perspective: “Oh no, he’s not killed. He’s a hero. He’s with God.”

“Are you Muslim?” I asked, which I surmised because of her headscarf.

“I’m Christian and I believe my son is with God too.”

She said, “Oh, I’m going to cry. I can’t cry right now, I’m at work.” We both struggled to withhold our tears.

She continued to talk about how my son was a hero to her country, how thankful she was for what our country did for her country, how we made their country safer. She talked about her people being warm, and the Taliban being bad.

“I want to visit your country someday,” I said.

I thought: What’s your definition of ‘safe’. I’m not totally convinced. I said, “It’s my understanding that the Taliban are controlling.”

“Yes, they are controlling. They want to control us, but our government does not let them.”

And we’re negotiating with the Taliban?

“I’ve heard stories about how cruel they are to women and children. I think they’re evil.”

“They are more than evil… more than evil.” Her emphatic “more than evil,” a stomach-grabber, tugged at my curiosity. “My son was killed going after a Taliban-Pakistani IED maker, who I was told killed or maimed over 250 Afghanis a month.”

“Your son is a hero to our country.”

I noticed that each time she referred to my son there was no “was.” “He is a hero. He is with God.” Her sweet words, filled with gratitude and faith, stirred in my heart.

“How did your family come to the United States?”

“We traveled to Iran, then to Turkey, then to the U.S.”

Was her family part of the millions I watched on TV migrating east to escape war? How difficult or dangerous was her journey?

I mentioned that I’d love to travel to Afghanistan with TAPS.org someday and reach out to the widows and orphans.

As she began to tear up again, I said, “I’m so thankful that your family made it to America and that you are now safe.”

She said she wanted my contact information. She repeated with insistence in her voice that we connect with each other. As the line lengthened behind me, we exchanged our names and phone numbers. I tried to pronounce her name and spell it phonetically, but failed. She told me to call her by the English word that means her name: Wish.

No longer exhausted, I walked away, as she insisted, “Text me.”

No matter our language, color, or ethnicity, loving our neighbors as God loved us is not just wishful thinking, it’s only a text away. “Go out into the world today and love the people you meet.”
—Mother Teresa.