HomeCultureLifeThere are Rules for a Reason 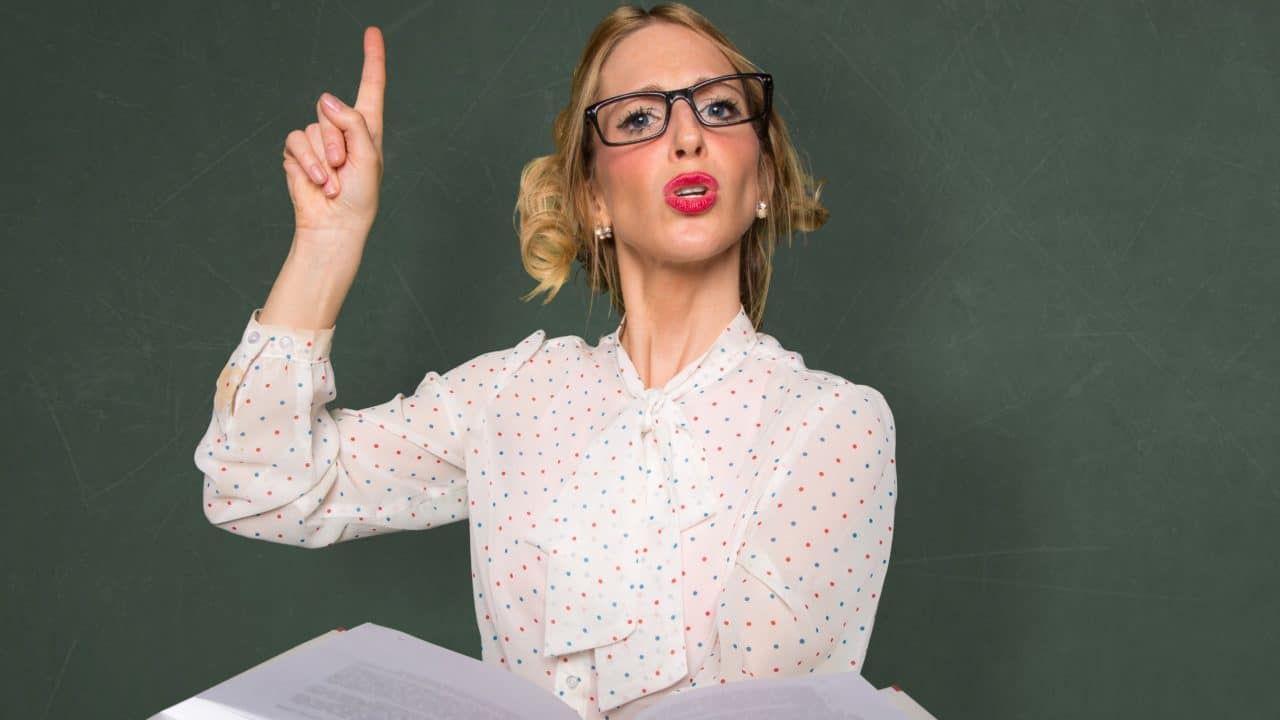 We did a show where an outlaw gets shot clean off his horse, but gets hung up in his rope and drug off the set. First time I did that one I played one of the posse cowboys chasing hard after that little bunch. I get blown out of the saddle too, but that’s it; I just hit the ground dead.

While getting into costume, one of the guys stopped me and told me to put pads on. “Pad up?” I said. “Man, I’m a rodeo cowboy I know how to fall off a damn horse without killin’ myself”. But it was Association rules; pad up or sit this one out. So up I pad.

We’re doing the show, I get hit and I hit the ground, and my job is done in this one. Then WHAM!!, the guy getting drug behind his horse gets drug right over the top of me. Not sure how much help the padding was in absorbing that impact, but probably it was a good thing I was wearing it.

I’m getting back into street clothes, and I hear a little snort coming from out of the guy who told me to wear padding while he’s helping to cut it back off of me. Once he has it in hand he shows it to me. There’s a track where it’s gashed all the way through. When the other stuntman went over me he was on his back; that track was from one of his spurs, and that 2″ foam could have been my unprotected back. Thanks to the pad, there was just a very light scratch in my skin all the way across, hip to shoulder blade.

I paid pretty close attention to the rules from then on. Close enough that 6 months later I became the Association’s safety officer.