HomeCultureFamilylifeRedneck Rules When It Comes to Drinking and Driving 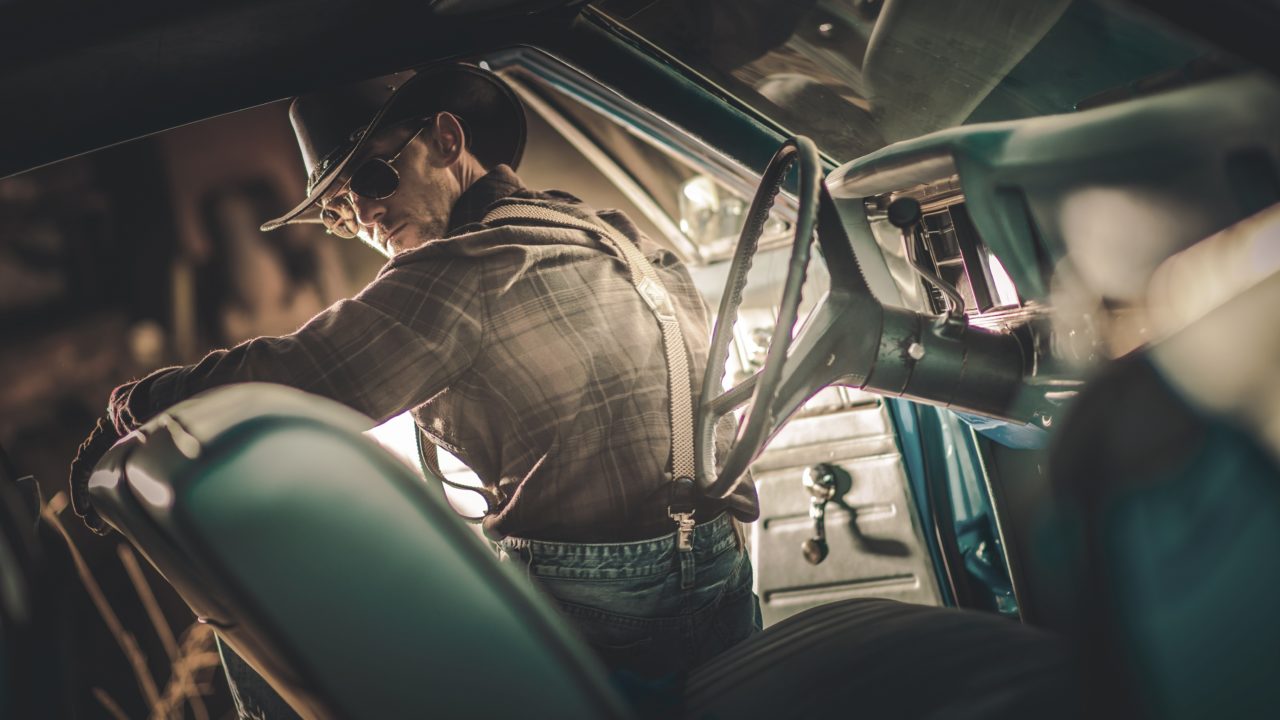 This first appeared in Frank’s blog on November 3, 2018, as “Redneck Rules.” It is republished here with the author’s permission.

We got to Hans and Gabi’s house around 5:00 PM. We got to sitting around and talking. Gabi and Karin were watching “Hell’s Kitchen” on the television. Then Hans started telling us a story about one of the times he got pulled over by a deputy sheriff.

“Yeah, this deputy pulled me over one night. I’d been drinking a bit. After he stopped me, he saw the open container in the truck, and he started telling me that he was going to write me up a ticket. Well, I showed him…”

At that point, Hans pulled his t-shirt up high and rubbed his left nipple. He said to us in the same sultry, falsetto voice that he had used with the deputy, “Are you sure you want to do that?”

Hans grinned, and said to us, “That deputy pulled me out of the truck so damn fast. He threw me on the ground and beat my ass for a while. THEN, he tazed me! He stuck me with that thing, and he asked, “You awake now?!”

I didn’t like that much. It’s okay, I got him back later.”

“Well, I was at Yankee’s, having a beer, and that deputy was there.”

Hans replied, “Well, a pitcher. But that only counts as one.”

Hans continued, “Well, he was all messed up, and was stumbling out the door to get on his Harley and ride home. Well, that was clearly unsafe, so I followed him out there, and when he got on his bike, I took the keys out of the ignition.”

“He didn’t like that. He started yelling at me to give his keys back, but I told him he was too drunk to ride that bike. He went on hollering, so I told him that I’d go back in the bar and bring us out a couple of beers.”

“I went in the bar and gave the keys to the bartender. I told him that the deputy was too drunk to ride. The barkeep put the keys behind the cash register.”

“I went back out to the lot, and the deputy asked about his beer.”

Then he asked about his keys.

He was pissed. He took a swing at me and missed. He fell over when he did that. Then he went inside the bar, raising hell about his missing keys.

The bartender, well, he got mad, and he told the deputy to knock that shit off, or he was going to call the cops.

The deputy yelled at him, “I AM THE COPS!”

The bartender yelled back, “Then I’m gonna call your boss!”

The deputy sobered up a bit, and he got on his phone to his wife. She came to get him in a big, old Suburban. She was pissed. She was so mad at her guy.” Hans laughed.