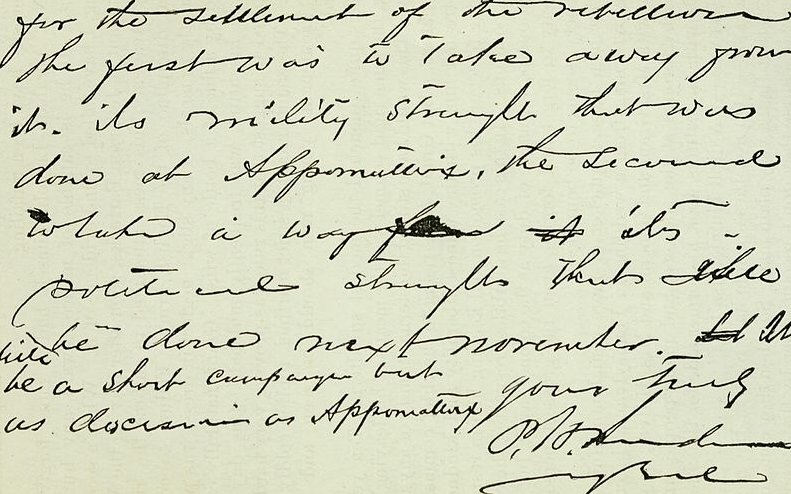 I wrote over 100 letters to my wife during my last deployment. I got really good at writing one-pagers fast. Five minutes was all it took to make the connection home. When I redeployed, she surprised me with a binder of all the letters safely in document protectors. Those letters renewed our connection when she was feeling lonely. They arrived with regularity, giving her ways to mark down time until our reunion. She felt closer to me knowing I took the time to put pen to paper. In turn, her letters bolstered my resolve. Her words provided strength and encouragement.

Social media, text messages, and video chats encompass 21st-century communication. Technology is a god-send; we are connecting faster with our loved ones. Face-to-face communication is no longer the exception, but the norm. A faster and more frequent connection rate does not denote a deeper connection though. Resentment occurs when a text message is not returned as swiftly as expected. Broken internet sends deployed soldiers into frustration. It is great to see your loved ones and to be seen, but sometimes it can add stress to a difficult time. This is where letters bridge the gap.

People save, covet, and cherish letters. My grandparents kept letters from their brothers during World War II. My Dad has them in a chest beside the letters he sent home and received during the Vietnam War. I have binders filled with letters, cards, and newspaper clippings I received during my Iraq and Afghanistan deployments. I change phone numbers, physical addresses, and electronics faster than you can say “Apple Product Launch.” I lost a lot of communication in broken hard drives, jump drives, and old phones. What is left is in the letters I keep. They have moved with me over ten times and they will move with me many more.

Letters clarify our history; enhancing it from facts and figures to the deeply personal. Letters have soul. Ink gives paper breath, life. The narrative evokes intense emotions. The soul and emotions live as long as the document survives intact. The words penned remain powerful across time zones, cultures, and centuries.  Whether it is a cheerful disposition, sadness filled with impending doom, or leadership council, letters act as a window into experience.

We have a simple challenge for you: put pen to paper, and stamp to envelope. Write to your wife, your husband, your children, or your parents. Send a letter to a friend from long ago. Surprise a younger nephew, niece, or cousin who may be part of the ”all-digital generation”. The power you send into the world and the power you receive in return will surprise you.

This first appeared in The Havok Journal on April 6, 2019.